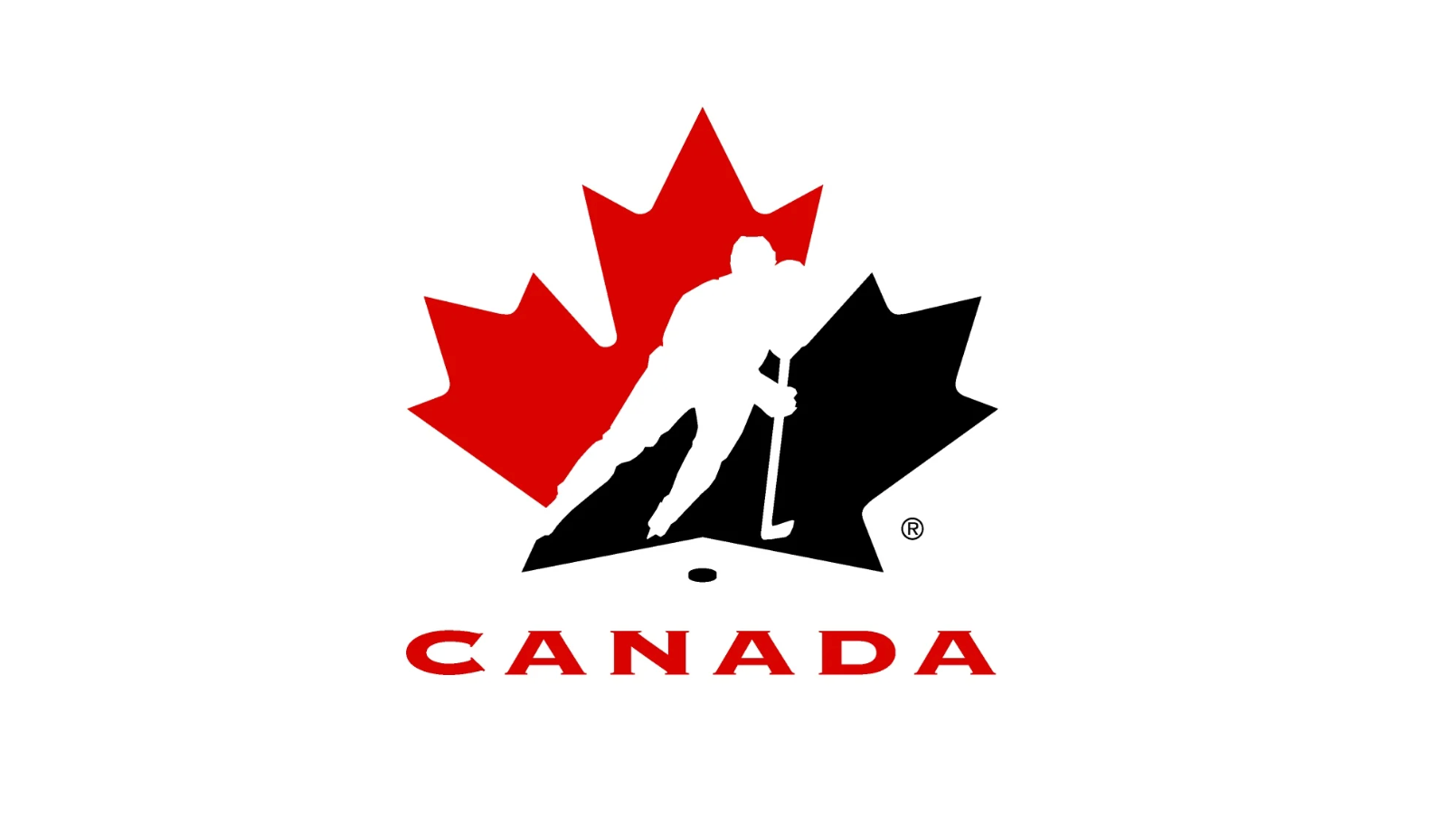 By Robin Brownlee
3 months ago
If we’re finally doing this right, Saturday’s announcement that Michael Brind’Amour had stepped down as a member and chair of the Hockey Canada board of directors is just the first shoe to drop in the wake of the scandal that’s come to light about the 2018 sexual assault of a woman.
Since the initial story broke about the assault and subsequent payment of a settlement to the woman that was not disclosed publicly, Hockey Canada executives testified before a House of Commons committee last month that a total of $8.9 million in settlements had been paid from a “National Equity Fund” to 21 complainants since 1989.
With a follow-up investigation by police underway, hockey federations across the country threatening to withhold dues payments, several sponsors withdrawing support and retired Supreme Court judge Thomas Cromwell preparing to review HC governance structure and systems, it appears long overdue that change is finally coming. We’ll see how real that is.
It’s been more than 25 years since Graham James decade-long sexual assaults of Sheldon Kennedy made headlines. That didn’t put an end to the don’t-talk, don’t-tell look the other way culture in hockey. In the last year, allegations by former Chicago Blackhawks player Kyle Beach dating back to 2010 that he’d been assaulted by the team’s video coach finally became public.
I don’t know who knew what or when they knew it in this latest case of people in positions to do something choosing to look the other way. That said, surely it’s obvious by now Hockey Canada and all organizations charged with stewardship of the game have to be more transparent and more accountable. That, as a minimum, isn’t too much to ask.
It’s long past time that steps are taken in terms of structure, process and personnel from top to bottom to ensure real change takes place and takes root. Enough looking the other way. Enough silence and hush money. Enough already.

I’ve never been a fan of fat contracts that take players deep into their 30s. History tells us that with very rare exception offensive production wanes. I’d rather pay for what I believe a player is going to do in his prime years than pay for what he’s done in the past. I don’t feel different about the $84-million contract the Calgary Flames signed with Jonathan Huberdeau.
I like Huberdeau, 29, fine as a player. I just don’t like him enough to pony up an AAV of $10.5 million starting in 2023-24 based on a career season of 115 points. His next-best offensive season was 92 points in 2018-19 followed by 78 points in 2019-20. All told, he’s tallied 613 points in 671 regular season games. That makes him a .91 PPG player to this point in his career. I don’t like his chances of maintaining that over the next eight seasons, you?
It’s not my money. It’s not Calgary GM Brad Treliving’s dough either. I just think it’s a bad contract, even allowing for the fact Johnny Gaudreau and Matt Tkachuk put Treliving in a tight spot. It’s a big overpay today and it’ll damn sure be a big overpay four or five years from now. As for fans saying, “Treliving was going to give Gaudreau that money anyway,” being willing to make one bad deal doesn’t make repeating the mistake a smart move.

Talk in the last week about Todd Nelson joining the coaching staff of the Hershey Bears, AHL affiliate of the Washington Capitals, is another reminder of how time flies. It’s been seven seasons since Nelson stepped in as interim head coach with the Edmonton Oilers in 2014-15 to clean up the mess left by Dallas Eakins. Nelson, seen as a young coach on the rise back then, is 53 years old now.
If you’re a fossil like me, you might even remember Nelson as a player with the Prince Albert Raiders (1985-90). Be that as it may, Nelson has spent three seasons as head coach of the AHL Grand Rapids Griffins (2015-18) and four seasons with the Dallas Stars (2018-22) as an assistant coach since then.
I was one of those people hoping Nelson would get a longer look and have the interim tag removed for 2015-16, but Todd McLellan got the gig and he went to Grand Rapids. McLellan was a logical pick at the time based on his history in San Jose and Eakins’ lousy tenure here, but I always wondered what Nelson might have done with more time to run the show.

With 399 goals and the longest consecutive games-played streak on the go right now, 34-year-old Phil Kessel knows how to score and he knows how to stay healthy. He also needs a contract and a team now that his eight-year deal worth $64 million is done and we’re hearing speculation the Oilers might be a fit.
Kessel has made a stack of dough in the NHL, so he doesn’t need the money and he might be available at a number that works for GM Ken Holland, who is up against the cap. Even with a career-low eight goals with Arizona last season, Kessel had 52 points. Might he bounce back? Sure. Or not. Could Kessel be a fit alongside Connor McDavid or Leon Draisaitl? Maybe.
Holland said Thursday he’s already talked to Kessel’s agent, Wade Arnott. For the right money and the right term — $1 million for one season as a look-see – it makes sense to continue the conversation. This is worth keeping an eye on.