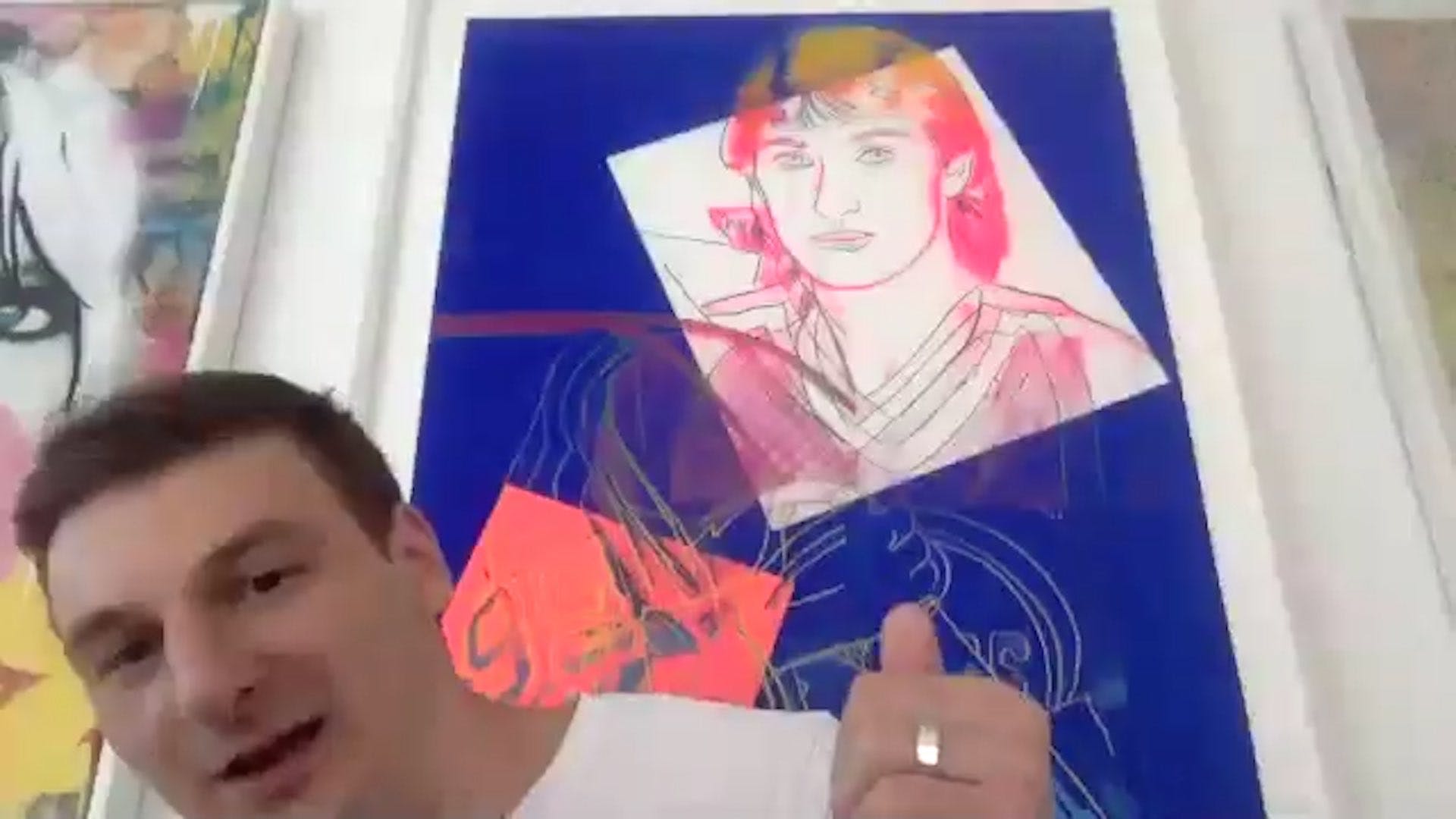 By Robin Brownlee
1 year ago
The old saying is you only get one chance to make a first impression. From everything I saw after the Edmonton Oilers acquired former Toronto Maple Leafs’ left winger Zach Hyman when the UFA season opened Wednesday, he aced his introduction to local fans and media.
From the Andy Warhol print of Wayne Gretzky on the wall in the background during his Zoom availability with media to excusing himself during that interview to let his dog out and the reactions that followed, it’s obvious Hyman got over in a big way. He is, to say the least, an interesting guy. That’s not the reason, obviously, the Oilers intend to pay Hyman $38.5 million over the next seven seasons, but what we found out about him is a bonus.
Pucks aside, Hyman is the owner of E-11 Gaming, an E-sports company with more than 25,000 subscribers on YouTube. He’s an author with three books to his credit – Hockey Hero, The Bambino and Me and The Magician’s Secret. Hyman also let us know that he’s been working out with new teammates @Connor McDavid and @Darnell Nurse under Gary Roberts in Aurora, Ont., so he’s already pals with two of Ken Holland’s core players.
Before signing with the Oilers, Hyman and his wife Alannah travelled to Edmonton on their own dime to have a look around and see if there was a fit on the hockey front and in the community. Zach and Alannah have an infant son, Theo, and they wanted to look around for suitable schools and neighborhoods. They liked what they saw and that played into getting the deal done.
When the contract with the Oilers was official, Hyman penned a thank-you letter to Maple Leafs’ fans in The Athletic. Of the more than 600 responses from fans on Twitter, I didn’t see one negative comment. Not even a token smart-ass or a troll looking for a reaction. That tells me something about the kind of young man who’ll be patrolling the wing alongside McDavid.
What matters most, obviously, is what kind of player Hyman is — how he performs on the ice and what he brings to this group the dressing room. That’s what the big contract is about. While we can debate how that might play out based on what Hyman has done to this point in his career, as always, we’ll have to wait and see. As first impressions go, I don’t remember one better.

The more video I watch of Warren Foegele, obtained from the Carolina Hurricanes in the trade for Ethan Bear and signed to a three-year contract extension with an AAV of $2.75 million Saturday, the more I think he might be able to provide more offense as a third-line winger in Edmonton than what we’ve seen from him until now.
Foegele, 25, can skate and he can PK. He’s also got some skill and good hands. In some ways – his size and his skating – he reminds me a bit of Jason Chimera, who started with the Oilers as a depth winger and turned into somebody who provided more offensive pop in the bottom six later in his career. It’s always tricky when you compare players, but I see similarities.
In his first three full seasons, 2018-19 to 2020-21 (he played two games in 2017-18), Foegele had 33-32-65 in 198 games with average ice times of 12:30, 13:43 and 14:09. In Chimera’s first three full seasons, he had 35-30-65 in 206 games with ice time of 10:46, 10:07 and 12:41. Chimera has his best seasons after leaving Edmonton, scoring 20 goals three times in his 30’s.
I’m thinking we might see some of the same kind of offensive improvement sooner from Foegele. Like Chimera, he’s big, strong and hard on the puck. He goes to the net and his skating allows him to get there in a hurry.  Comparisons aside, I wouldn’t be surprised if Foegele develops into a 17-20 goal guy over the next few seasons. He’s more than a grinder.

Holland, in an interview with Bob Stauffer, talking about trying to get it right when calling the shots in the big chair:
“The reality when you’re a manager is you’re going to make some decisions that don’t work out. Whether it’s signing players, whether it’s trades, whether it’s drafting, this is not an exact science. If it was an exact science, it would be way easier, so you gather all the information.
“I step up to the podium and announce we’re doing something, but it’s after a big process going behind the scenes with your coaching staff, your pro scouting’s analytics, the information gathering, calling around gathering information and then making a decision.” 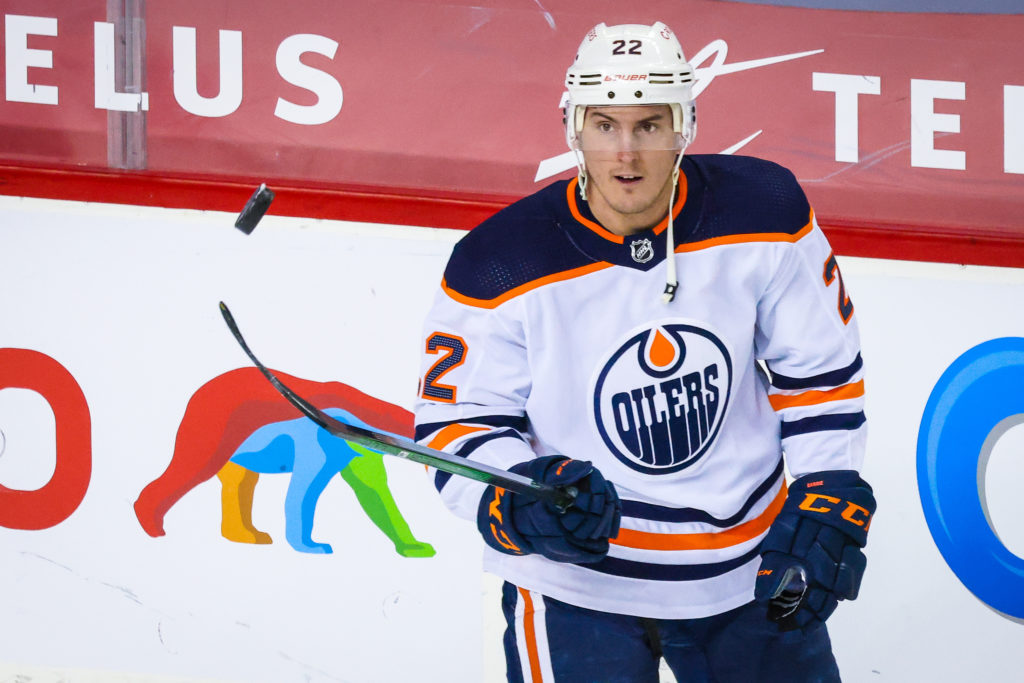