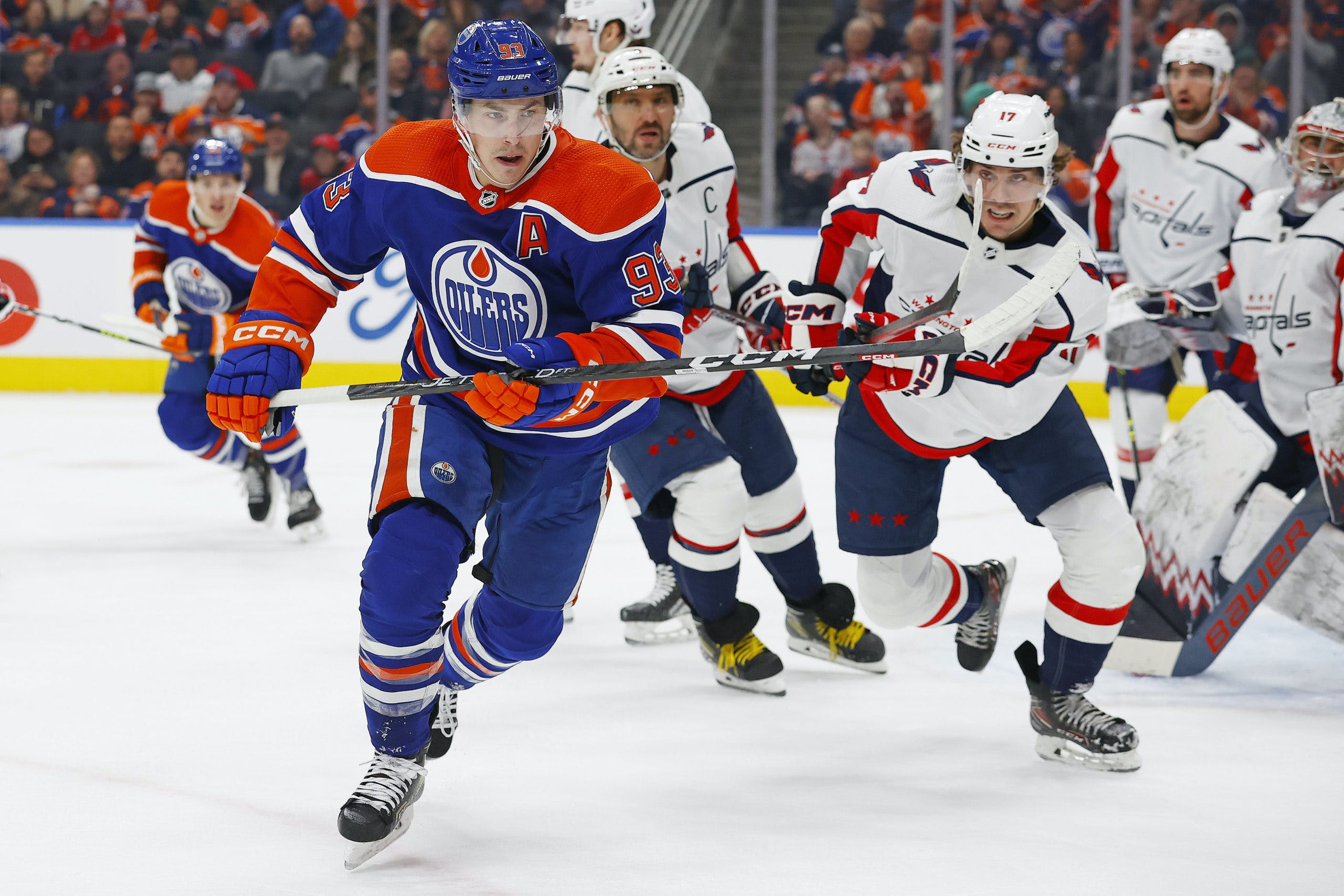 By Zach Laing
1 month ago
The Bets of the Day is brought to you by NHL lines site Betway!
Welcome back to another edition of the Betway Bets of the day. All bets are for one unit unless otherwise noted.
Our first bet of the day will be taking Ryan Nugent-Hopkins to take over 2.5 shots on goal. These odds sit at -118.
Nugent-Hopkins has been shooting just above a career average rate taking 2.46 shots on goal per game. He’s hit this prop in three of his last five games and in 11/26 on the season.
While the Arizona Coyotes have been surprisingly sharp as of late allowing just 30.28 shots per hour in their last five games, the 11th best rate in the league. That being said, I expect a dominant from the Oilers tonight.

Our second bet of the day will be taking o7.5 goals between the Columbus Blue Jackets and Buffalo Sabres. These odds sit at +150.
Heat check time.
Here are two teams who love to play offence but hate to play defence. Its line sits at 6.5 at the time of writing, but I like moving it a little bit for some extra juice.
In each of their last five games, the Sabres have scored 3.9 GF/60 and allowed 4.29 GA/60. The Blue Jackets, meanwhile, have scored 2.16 GF/60 and allowed 2.75 GA/60. They’re both on fairly different ends of the spectrum here, but this is a Columbus club that has some offensive punch.
Let’s see if this game can get wild.
Record: 58-38 (+20.05u)
Zach Laing is the Nation Network’s news director and senior columnist. He can be followed on Twitter at @zjlaing, or reached by email at zach@oilersnation.com.
Nation Takes
Oilers Talk
Recent articles from Zach Laing