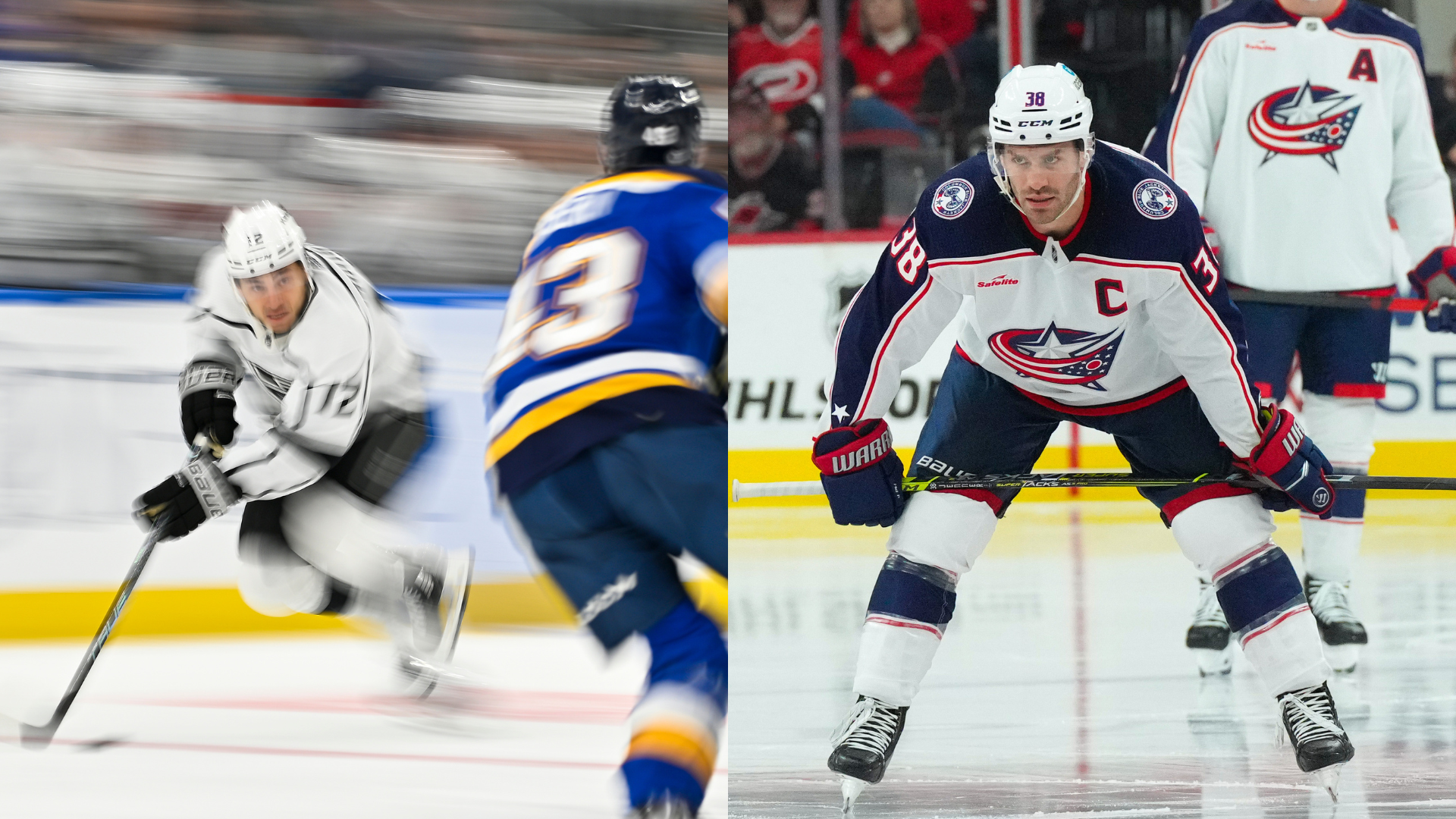 By Zach Laing
28 days ago
The Bets of the Day is brought to you by NHL odds site Betway!
Welcome back to another edition of the Betway Bets of the day. All bets are for one unit unless otherwise noted.
Our first bet of the day will be taking Booner Jenner to take over 2.5 shots on goal. This line sits at -138.
Jenner isn’t a high-volume shooter by trade, but don’t tell him that this year. He leads the Blue Jackets in shots on goal firing 42 in 12 games and averaging 3.5 shots on goal per game.
He’s hit the over on this prop in eight of 12 games, but in just three of his last seven. He and his linemates, Johnny Gaudreau and Patrik Laine, have a great matchup against the Flyers tonight.
Philadelphia gives up 35.35 shots per hour this season, the third-worst rate in the league, so look for Jenner and his linemates to be active.

Our second bet of the day will be taking Trevor Moore to take over 2.5 shots on goal. This line sits at -150.
Moore has been a shot-taking machine this year leading the LA Kings in that category. He’s fired 49 on goal in 15 games, averaging 3.26 per game. He’s hit this prop in 11 of 15 games this season and has cashed it in five straight games tonight.
I like his chances to continue tonight as the Kings take on the Chicago Blackhawks. In one previous meeting, Moore took four shots on net. On the season, Chicago has allowed 33.89 shots per hour, the sixth-worst rate in the league.
Record: 33-21 (+10.61u)
Zach Laing is the Nation Network’s news director and senior columnist. He can be followed on Twitter at @zjlaing, or reached by email at zach@oilersnation.com.
Oilers Talk
Recent articles from Zach Laing