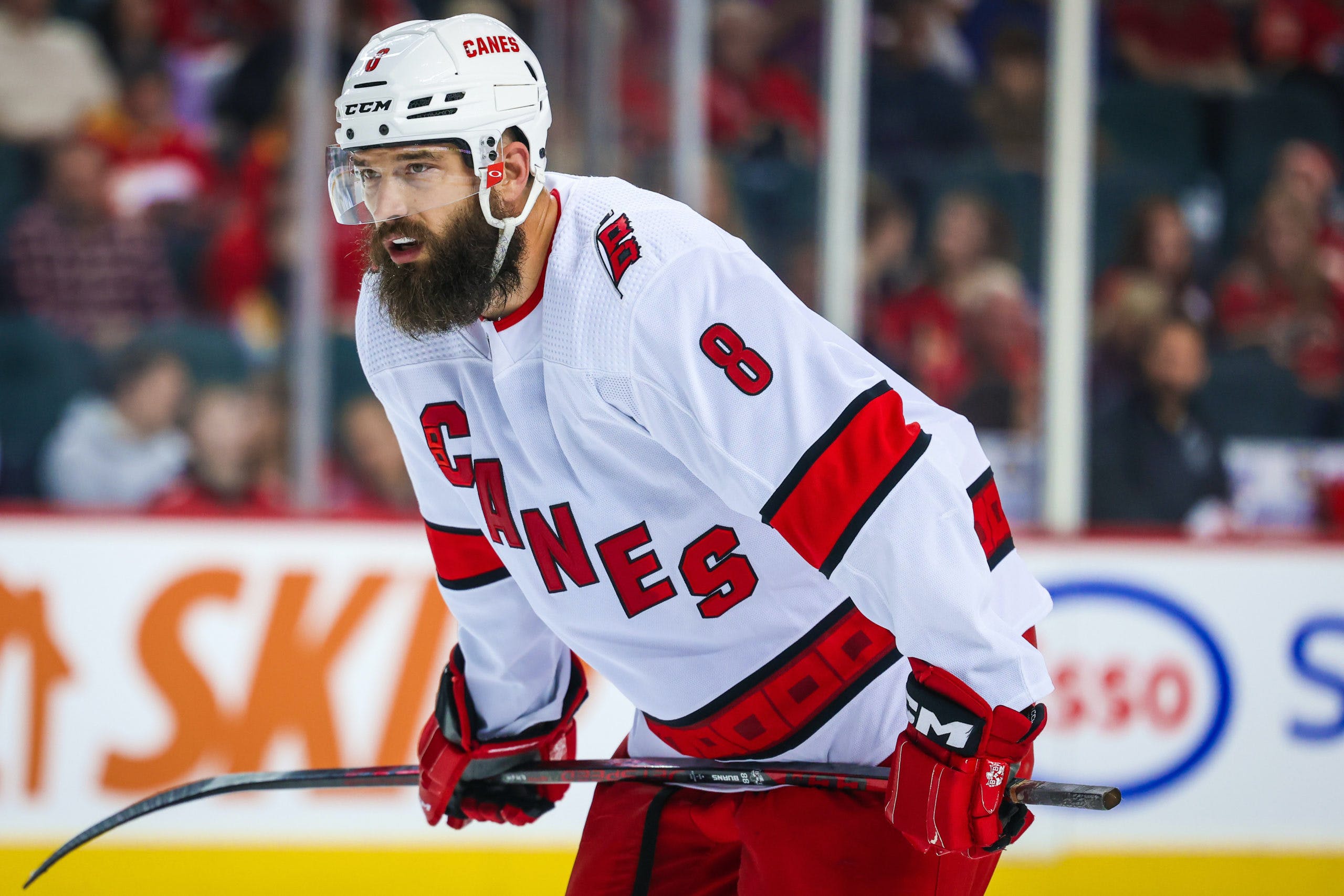 By Zach Laing
1 month ago
The Bets of the Day is brought to you by NHL odds site Betway!
Welcome back to another edition of the Betway Bets of the day.
Our first bet of the day will be taking Valeri Nichushkin to take over 2.5 shots on goal. This line sits at -175.
I wanted to get some skin in this game, but I didn’t love the value on the other shot props from the Colorado side. I had no interest in playing anything Columbus, so let’s ride with this one.
Nichushkin is set to return from injury and draw back up on the Avs’ top line alongside Nathan MacKinnon. He’s hit this prop in six of seven games this year, and the Blue Jackets give up 34.31 shots against per hour, the seventh worst rate in the league.

Our second bet of the day will taking Brent Burns to take over 2.5 shots on goal. This line sits at -167.
We’re taking some more juice here, but Burns has been on fire this season. He leads the Hurricanes in shots on goal with 41 through 10 games and has hit this prop in seven of 10 games this season.
The Sabres defence is allowing 31.67 shots against per hour, the 18th worst rate in the league, but I think they’ll have a tough time slowing down the Hurricanes today.
Record: 26-17 (+8.93u)
Zach Laing is the Nation Network’s news director and senior columnist. He can be followed on Twitter at @zjlaing, or reached by email at zach@oilersnation.com.
Nation Takes
Oilers Talk
Recent articles from Zach Laing