By Liam Horrobin
16 days ago
The road trip started poorly for the Edmonton Oilers but ended on a huge high note with three consecutive wins against divisional opponents. The biggest of the three games against the Vegas Golden Knights on Saturday, which many Nation Citizens were able to see live thanks to the Nation Vacation.
Tonight, the Oilers are back on home ice and set to face another Pacific Division team in the Seattle Kraken. Before the New Year struck, Edmonton dominated the Kraken on the road, however, they were not able to replicate it on home ice blowing a 2-0 lead. Can they get redemption tonight at Rogers Place? Tyler Yaremchuk will preview the game with Jay Downton and Liam Horrobin on today’s edition of Oilersnation Everyday.
Later on, in the show, Frank Seravalli from Daily Faceoff joins for his weekly segment. He will fill us in on all the trade rumours surrounding the Oilers along with the news that he broke today about Evander Kane.
Viewers can catch Tyler Yaremchuk and Liam Horrobin on Oilersnation Everyday at noon mountain on  The Nation Network YouTube page. You can also view the show on Twitter and Facebook. After the show has streamed live, you can find it on all your podcast provide.
Shows
Recent articles from Liam Horrobin 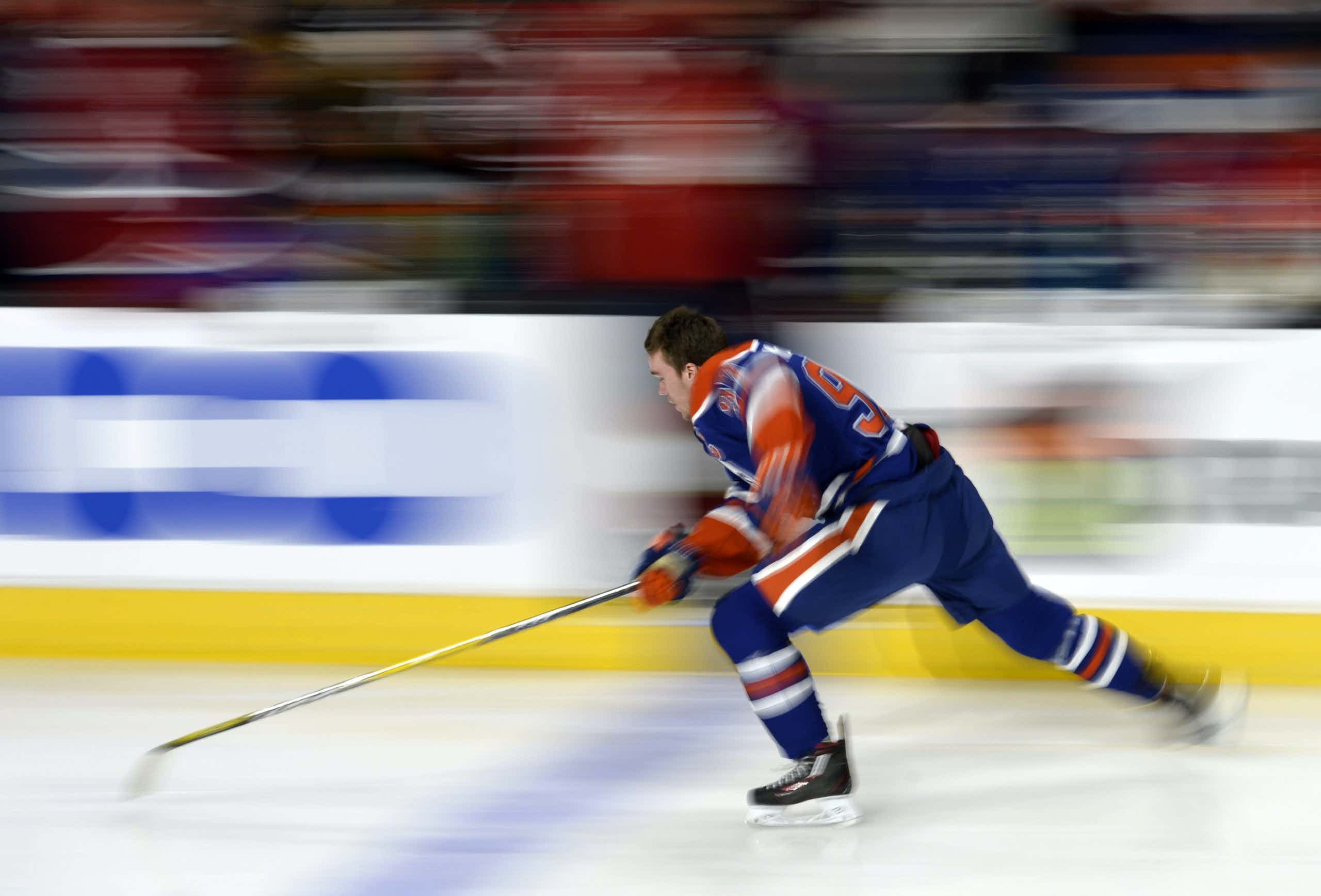