Oilersnation Everyday: We are going streaking! 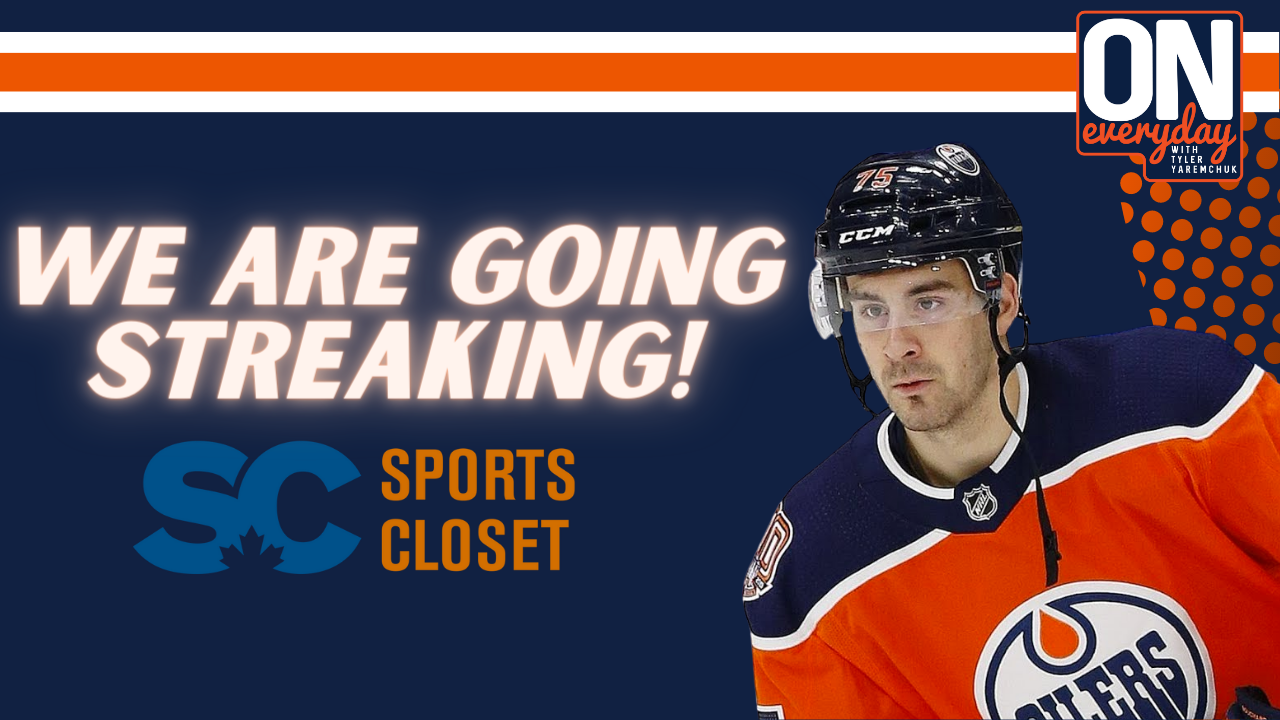 By Liam Horrobin
13 days ago
Four wins in a row against four divisional opponents. It does not get much better than that for the Edmonton Oilers right now as they continue to edge closer to a top-three spot in the Pacific Division.
Last night, their matchup versus the Seattle Kraken got off to a rocky start after Jordan Eberle opened the scoring. However, the Oilers show relicense scoring three unanswered goals to give themselves a two-goal cushion. Seattle responded early in the third but again Edmonton found a way to not dip in the moment, scoring two goals in the third period.
Tyler Yaremchuk will recap the game from last night, along with Liam Horrobin. There was plenty to talk about with the return of Evander Kane, the consistent play of Jack Campbell, and the return of depth scoring. If you have something you want to say about last night’s Oilers victory, come and give us your thoughts in the live YouTube chat and we will talk about it on the show.
Viewers can catch Tyler Yaremchuk and Liam Horrobin on Oilersnation Everyday at noon mountain on  The Nation Network YouTube page. You can also view the show on Twitter and Facebook. After the show has streamed live, you can find it on all your podcast provide.
Shows
Recent articles from Liam Horrobin