Oilersnation Everyday: Getting set for a big road trip 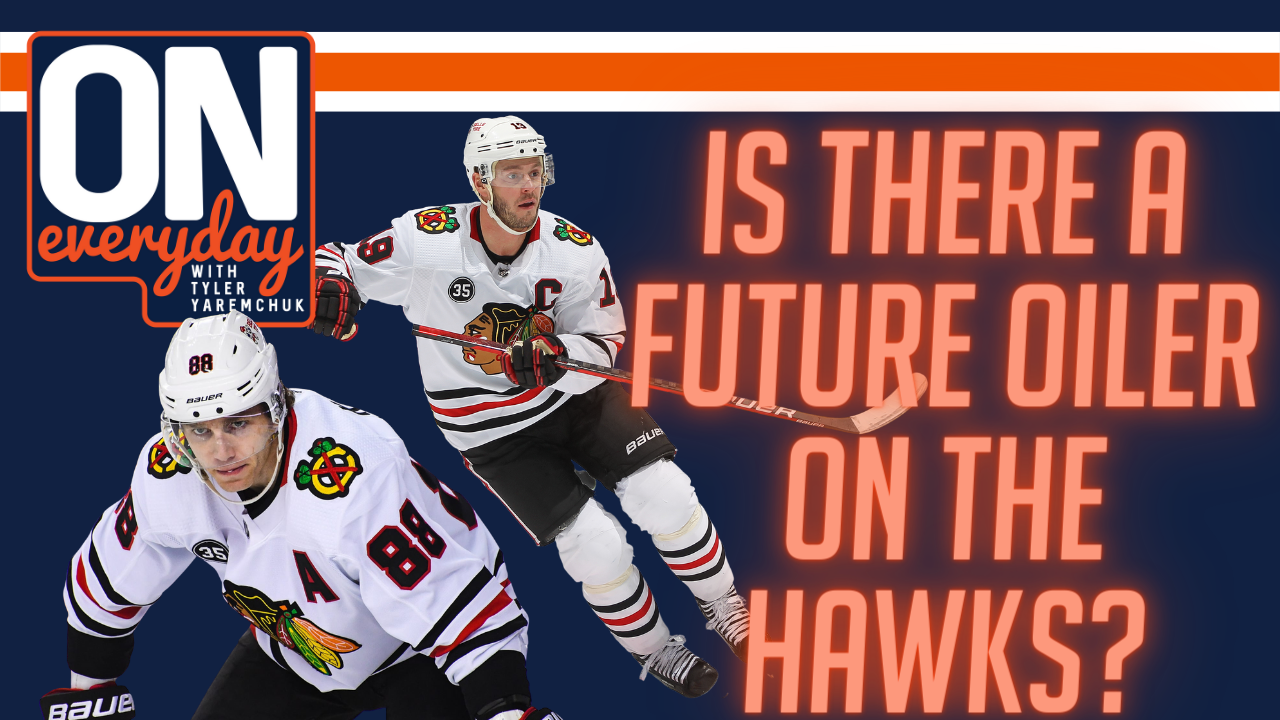 By Liam Horrobin
3 months ago
After a six-game homestand to begin the season, the Edmonton Oilers get on a plane and head south for a couple of games before coming back to play Calgary on Saturday night. First up is the St Louis Blues, who almost sent Rogers Place to sleep last Saturday. The Blues came away with a 2-0 win that afternoon thanks to a powerplay goal from Torey Krug and an empty netter from Justin Faulk to seal it. The Oilers will look for redemption tonight, but what they do need to do to achieve that goal?
Like every game day, Jay Downton joined the show for the Sherwood Ford GIANT Pre-Game show. He laid out his thoughts on the Oilers’ performance versus the Pittsburgh Penguins, and then into what he wants to see tonight against St Louis.
Later in the show, Frank Seravalli from Daily Faceoff joined us for his insider segment. Tyler Yaremchuk asked him about the possibility of the Chicago Blackhawks trading either Jonathan Toews or Patrick Kane to Edmonton. They then dove into other topics around the league like the Vancouver Canucks losing streak and Arizona Coyotes’ new arena.
Viewers can catch Tyler Yaremchuk on Oilersnation Everyday at noon mountain on  The Nation Network YouTube page. You can also view the show on Twitter and Facebook. After the show has streamed live, you can find it on all your podcast providers.
Oilers Talk
Shows
Recent articles from Liam Horrobin