Oilersnation Everyday: Looking for three in a row 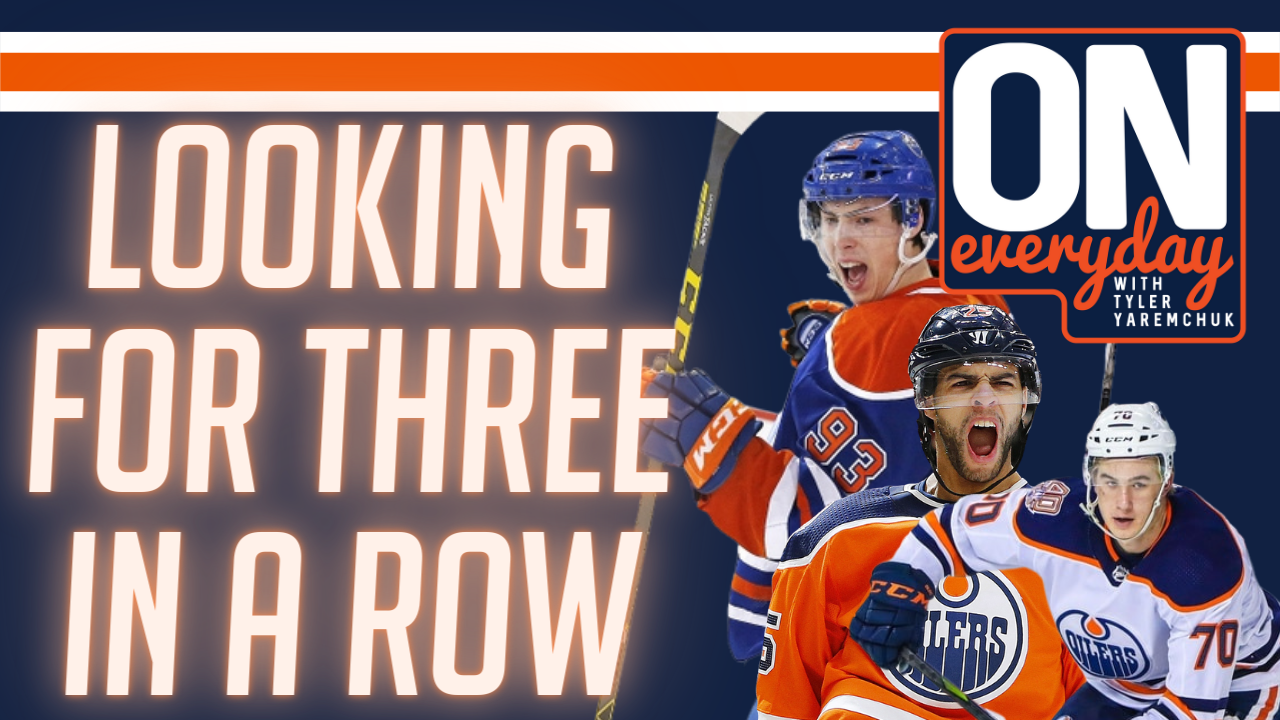 By Liam Horrobin
1 month ago
The Edmonton Oilers won a tight game last night against the St Louis Blues. Stuart Skinner led the way for Edmonton in his second start of the season, the third appearance, with 37 saves in the victory. The Oilers got goal contributions from Jesse Puljujarvi (his first of the season), Ryan Nugent-Hopkins, and Zach Hyman. That was the Oilers’ first road game of the season, meaning it was their first road win too.
They will look for another road victory tonight when they go head-to-head with the Chicago Blackhawks. Chicago has had a strong start to the season, which was unexpecting considering the strength of their roster. They are 4-2-0 making tonight’s game a more difficult test than first imagined.
Tyler Yaremchuk and Jay Downton previewed tonight’s game on the Sherwood Ford GIANT Pre-Game show. They discussed the Oilers lineup, the former Edmonton players in Chicago, and also some possible contract extensions. Finally, Liam Horrobin joined the show for the Betway Bets of the Day.
Viewers can catch Tyler Yaremchuk on Oilersnation Everyday at noon mountain on  The Nation Network YouTube page. You can also view the show on Twitter and Facebook. After the show has streamed live, you can find it on all your podcast providers.
Oilers Talk
Shows
Recent articles from Liam Horrobin