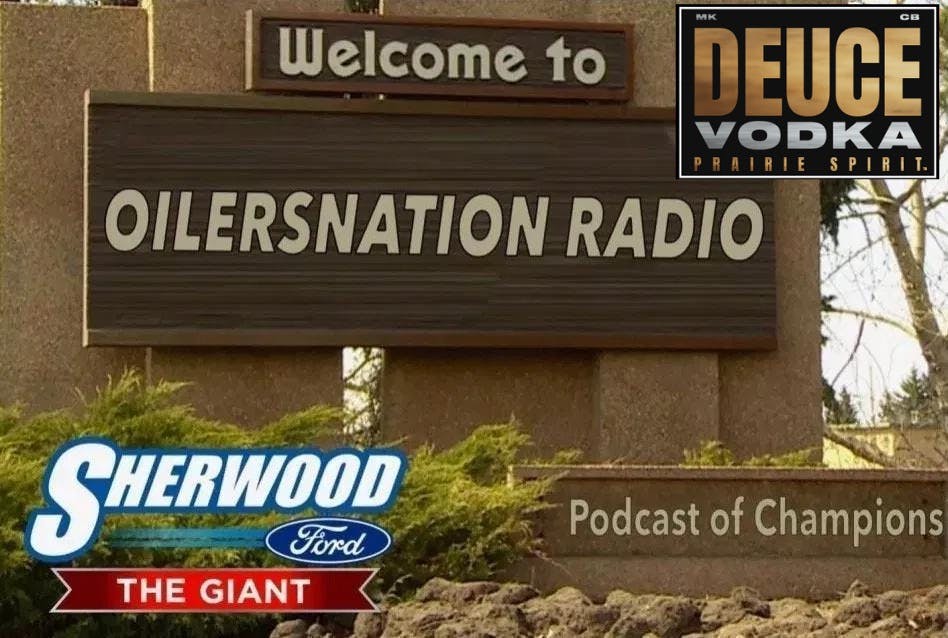 By baggedmilk
1 year ago
It’s been another crazy week around here and we’re back with a brand new episode of Oilersnation Radio to make sense of everything that’s happened here in Edmonton and around the NHL over the last seven days. On this week’s show, we looked at Adam Larsson walking away, the Seattle expansion draft, previewed the NHL Entry Draft, and a whole lot more.
Kicking off this week’s podcast, we jumped in with a conversation about Canadian markets having a hard time luring in free agents after Elliotte Friedman spoke to a GM that said more UFAs are avoiding the seven teams north of the border. Is there a solution that Canadian teams could implement that may soften the landing spot for UFAs? From there, we looked at Adam Larsson leaving for the Seattle Kraken on expansion day despite getting a larger contract offer from Edmonton. How did this happen? Why did he leave? Now that Larsson is gone, we discussed what the Oilers need to do to fill the hole left behind by the big swede. We also discussed Zach Hyman potentially coming to Edmonton on a long-term deal, and how excited we are to have a player like him on the roster. While the deal is certainly going to be too long, all of us are pretty excited about Hyman coming to town and think he will help. Will we complain down the line? Probably, but in the short term, there’s no doubt that Hyman will make this team better. Sticking with the Oilers, we also looked at Mike Smith’s new two-year deal after it was announced during the Holland press conference that the veteran netminder would be back for a couple of years before wrapping up the podcast with a quick preview of the NHL Entry Draft that kicks off tonight with round one.
Listen to this week’s podcast below:
Subscribe to Oilersnation Radio for FREE on Soundcloud here, on Apple Podcasts or wherever else you get your podcasts from! Oilersnation Radio is proudly brought to you by our friends at Sherwood Ford, Cornerstone Insurance, and Deuce Vodka and without them, this podcast would not be possible.