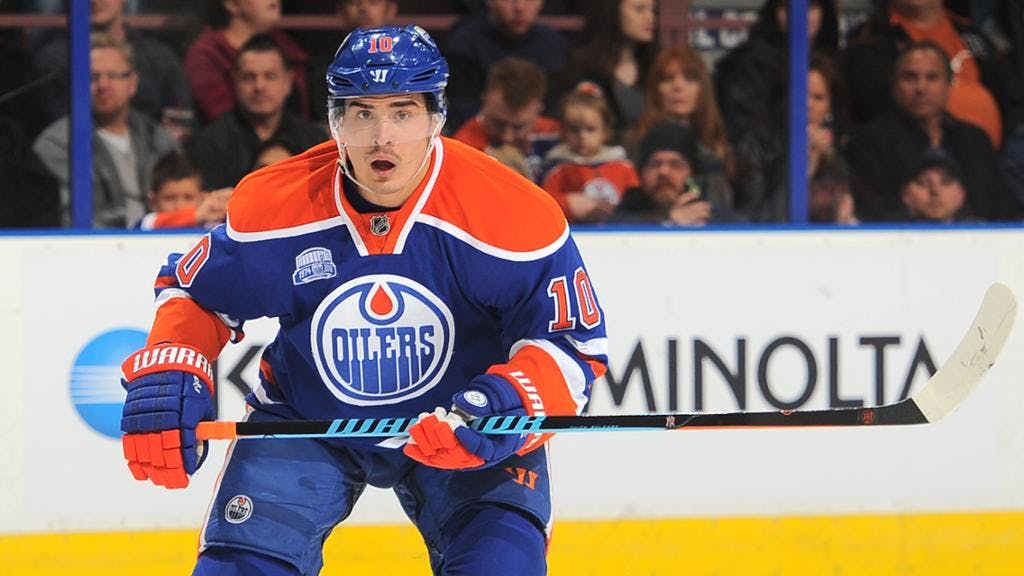 By Zach Laing
24 days ago
Welcome to the annual wrap-up of the most-read articles of the last year!
This year’s top article was about Devan Dubnyk’s comments about former teammate Nail Yakupov.
Dubnyk had joined the DFO Rundown with Jason Gregor and Frank Seravalli where he was asked about the worst teammate he had in practice. Without skipping a beat, this is what Dubnyk said:

Dubnyk: “Oh, Nail Yakupov. This guy was an idiot. A complete idiot.
“I tried to explain to him. We were doing a low-drive from the corner and he’s zipping these things past my ear because he’s trying to hit the elbow. And I tried to explain to him: ‘You realize there’s three outcomes here. You miss the net, you score, or you hit me in the ear. I hate all three of those. If you want to practice this shot, go do it on the other end.”
Gregor: “Did he ever get it?”
Dubnyk: “Obviously not. He’s nowhere to be found, so I don’t think he hit the elbow too often.”

Here’s what I had to say about Dubnyk’s comments.

The two weren’t teammates with the Oilers for very long. Yakupov joined the team as a rookie in the 2012-13 season scoring 17 goals and 31 points, but at that time Dubnyk had already been with the Oilers for three seasons.
Dubnyk left in a trade partway through the 2013-14 season and went on to have a solid rest of his career having stints with the Nashville Predators, Arizona Coyotes, Minnesota Wild, San Jose Sharks and Colorado Avalanche.
Yakupov, meanwhile, was traded from by the Oilers after the 2015-16 season to the St. Louis Blues. Two years later, he was out of the NHL.
His career picked up in the KHL where he’s had lots of success. He’s appeared in 186 games with SKA St. Petersburg, Amur Khabarovsk and most recently, Avangard Omsk. Across those games, he’s scored 101 points.