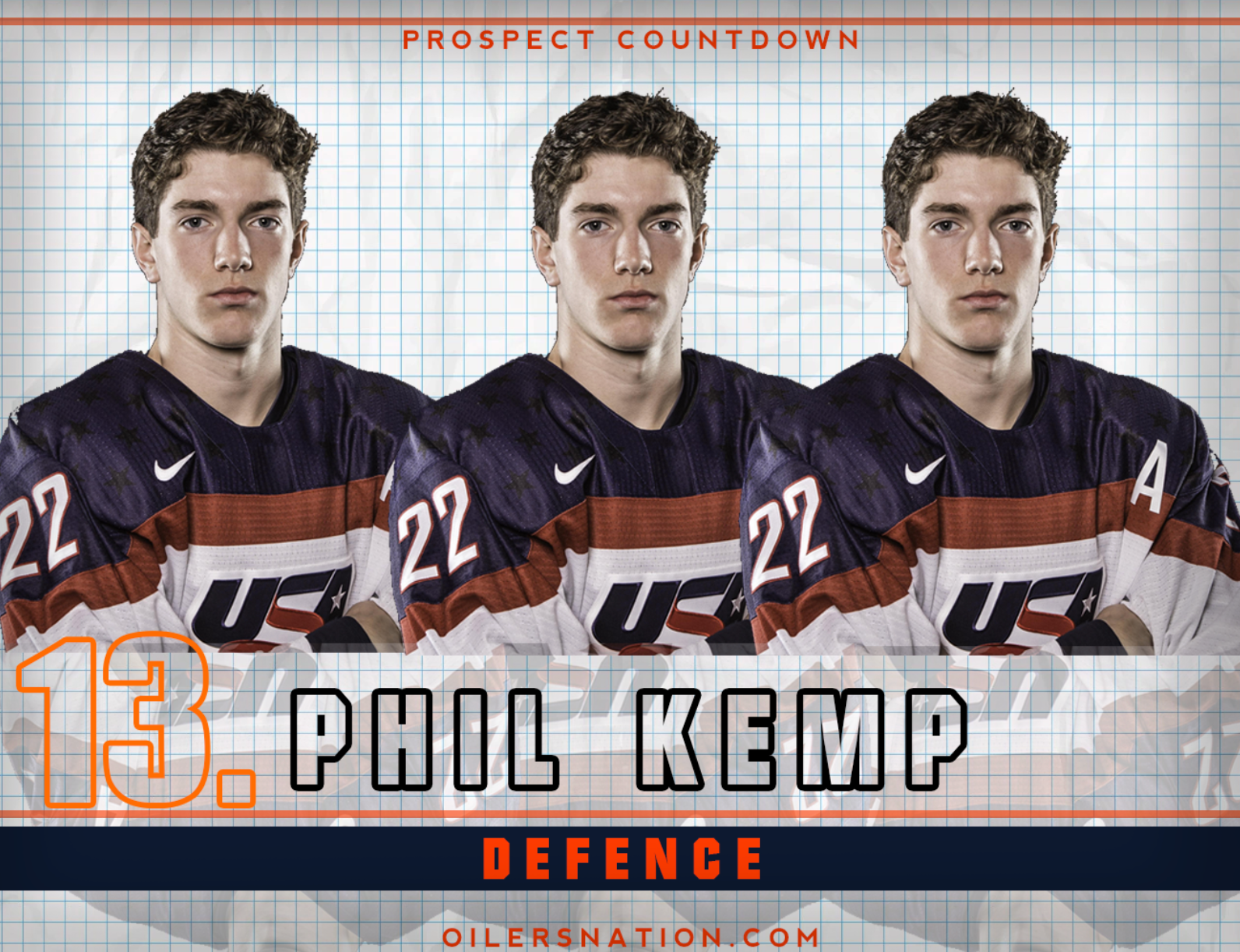 By Cam Lewis
4 months ago
Between the 2016 and 2018 drafts, the Edmonton Oilers selected five defenders outside of the first two rounds who now populate the Bakersfield Condors’ blueline.
The 2016 draft netted them Markus Niemelainen and Vincent Desharnais, they selected Dmitri Samorukov and Phil Kemp in 2017, and they drafted Michael Kesselring in 2018.
We could see any of those five names factor into the Oilers’ plans this season, especially considering Jay Woodcroft and Dave Manson aren’t afraid to operate with 11 forwards and seven defenders in their lineup.
Today, we’ll focus on Phil Kemp, a defensive stalwart who, despite lacking high-end skill, has always seemed to wind up taking on a big role on the team that he’s playing for. 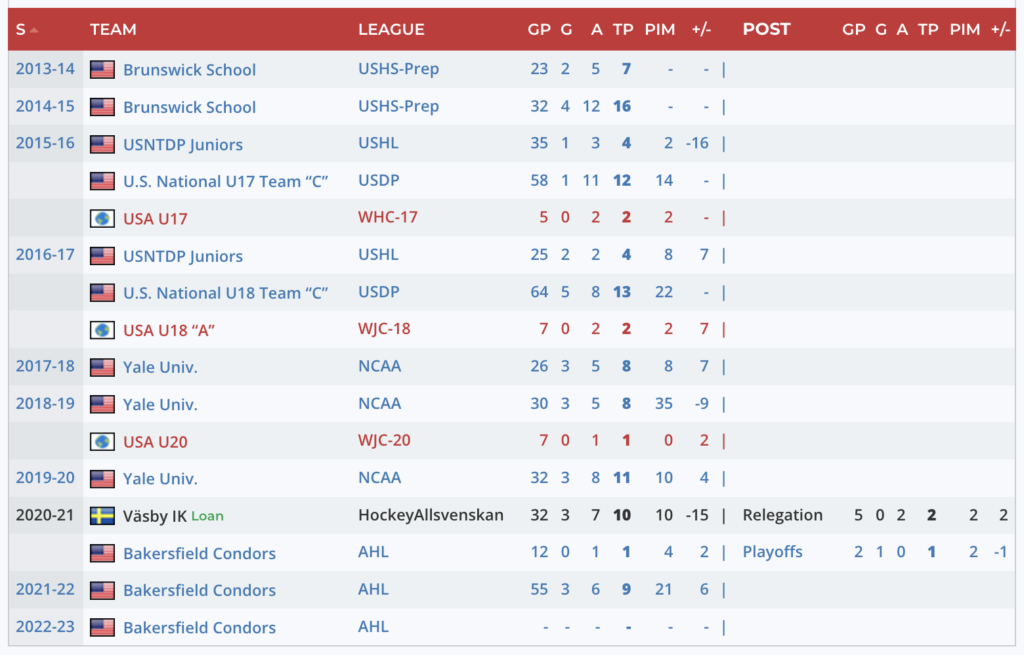 Kemp came up through the United States National Team Development Program as a junior. Though he was never one of the highly-touted prospects in the limelight on those teams, he played a key role as an emotional leader on the blueline who created space for others to shine offensively.
Kemp served as the captain of the USA U17 team in 2016-17  and won gold at the U18 World Juniors in 2017 and he was the captain of the USA U18 in 2017-18 and won silver at the U20 World Juniors in 2019. The fact that Kemp was the captain of teams that featured names like Brady Tkachuk and Quinn Hughes speaks to the under-the-radar value that he provides that you won’t see on a stat sheet.
The role that Kemp played on those United States teams was the shutdown defender who allowed Hughes, his defensive partner, to take risks offensively. Kemp is described as a defender with an excellent hockey sense who’s frustrating to play against while he’s in his own zone. While he might not boast elite physical tools, he makes up for it with smarts and grit.
Back in 2020, Craig Button spoke about Kemp’s unheralded game and how growing up playing alongside elite talent has allowed him to find a niche as a successful depth player…

“He’ll never be a ‘wow’ player but he’s a big, rangy, competitive defenceman who is incredibly bright. Probably not top three, or in top-two pair but can he be uncomfortable for opponents in his zone, breaking up a play. And the puck going the other way, can he get that puck moving in an effective way? Yeah, I think Phil has developed his game to that point.
He’s also grown up and played with really good players. What I worry about with players who haven’t done that is they think they’re better than they are and they’re not. And they don’t have any understanding what their role is playing with top-end players.

Kemp has never had much offence in his game. He scored eight points in his first two NCAA seasons playing with Yale and his career-high at that level was 11 points in 32 games in his third season.
Kemp’s NCAA career was ultimately cut short as all of the Ivy League schools canceled athletics in 2020-21 due to COVID-19, so he inked his entry-level deal with the Oilers and turned pro. His first stop was in Allsvenskan, Sweden’s second league, where he’d score 10 points in 32 games, which is exactly in line with what he produced as a junior at Yale.
After a 12-game cup of coffee with the Bakersfield Condors in 2021, Kemp played his first full professional season in the AHL in 2021-22. He scored three goals and nine points over 55 games for the Condors, had a plus-six rating, and was often used on the team’s penalty kill.
Kemp is headed into the final year of his entry-level contract and he’ll be among a group of defenders in Bakersfield competing for a call-up to the big league team. He might never play a game with the Oilers as the organization has done a good job at stockpiling depth on the blueline, but the fact he’s in the conversation is a win for a seventh-round draft pick.
For reference, players who I consider to be “prospects” for this countdown are those who have played fewer than 50 NHL games and are 23 years old or younger at the start of the 2022-23 season.