GDB -2.0 Wrap Up: The Oilers had fewer Oilers playing than the Kraken did, fall 3-0 in Seattle 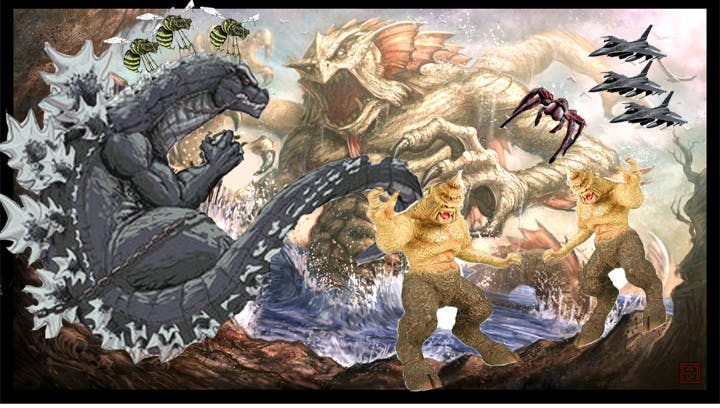 By baggedmilk
2 months ago
Two down, six to go. Final Score: 3-0 Kraken
When I saw the lineup and who would be playing for the Oilers in tonight’s game against the Kraken, my hope for a second straight win wasn’t all that high but that didn’t mean there wasn’t plenty to be excited about. The good part about having these early pre-season games without basically any NHL veterans is that we get a chance to look at some of the prospects from deeper in the system and how they match up against their peers. As for the guys we know will be Oilers when October 12th rolls around — specifically the pairing of Tyson Barrie and Philip Broberg — I wanted to see whether they’d be able to keep the ship afloat even though their teammates for the evening may not be as skilled as they’re used to having.
As for the game itself, it basically played out the way I expected given the limited NHL talent on either side of the ice, and yes I say that knowing that Seattle went with way more veterans in their lineup. See what I did there? Anyway… It’s not that last night’s game against Winnipeg was any kind of Picasso, but tonight’s round of pre-season play seemed to feature an extra dose of sloppiness. Not only that, I was honestly expecting that Seattle would sorta run away with this game given that they had twice as many NHL regulars on the ice, but that assumed advantage just didn’t really materialize. In fact, I thought the mostly baby Oilers did a fine job of hanging in there and trading punches. Yet, despite their best efforts, the mighty Oilers were unable to claw their way back in the end, but should probably still feel satisfied with the way they played.
From my side of the TV screen, this was a game that the Kraken were supposed to win based on the lineups so I personally wasn’t all that surprised to see the game play out this way. That said, I thought the young Oilers played well and it will be interesting to see what comes next in terms of roster decisions. 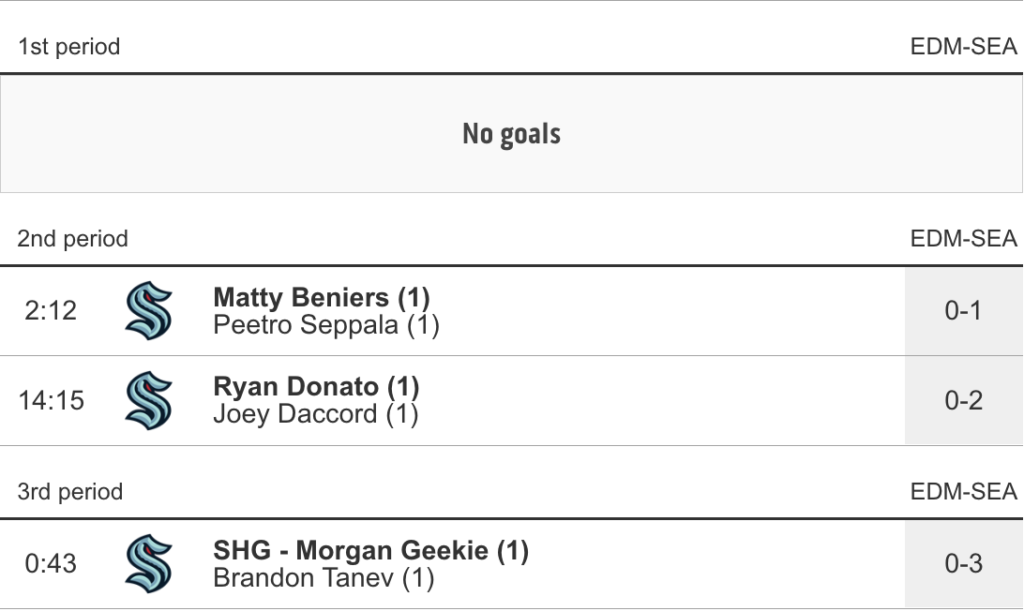 Next up, the Oilers will make their way to Calgary to take on the Flames for their first meeting since our boys knocked them out of the playoffs. The game will be at 7:00 PM on Wednesday and will again be streamed on the Oilers website.