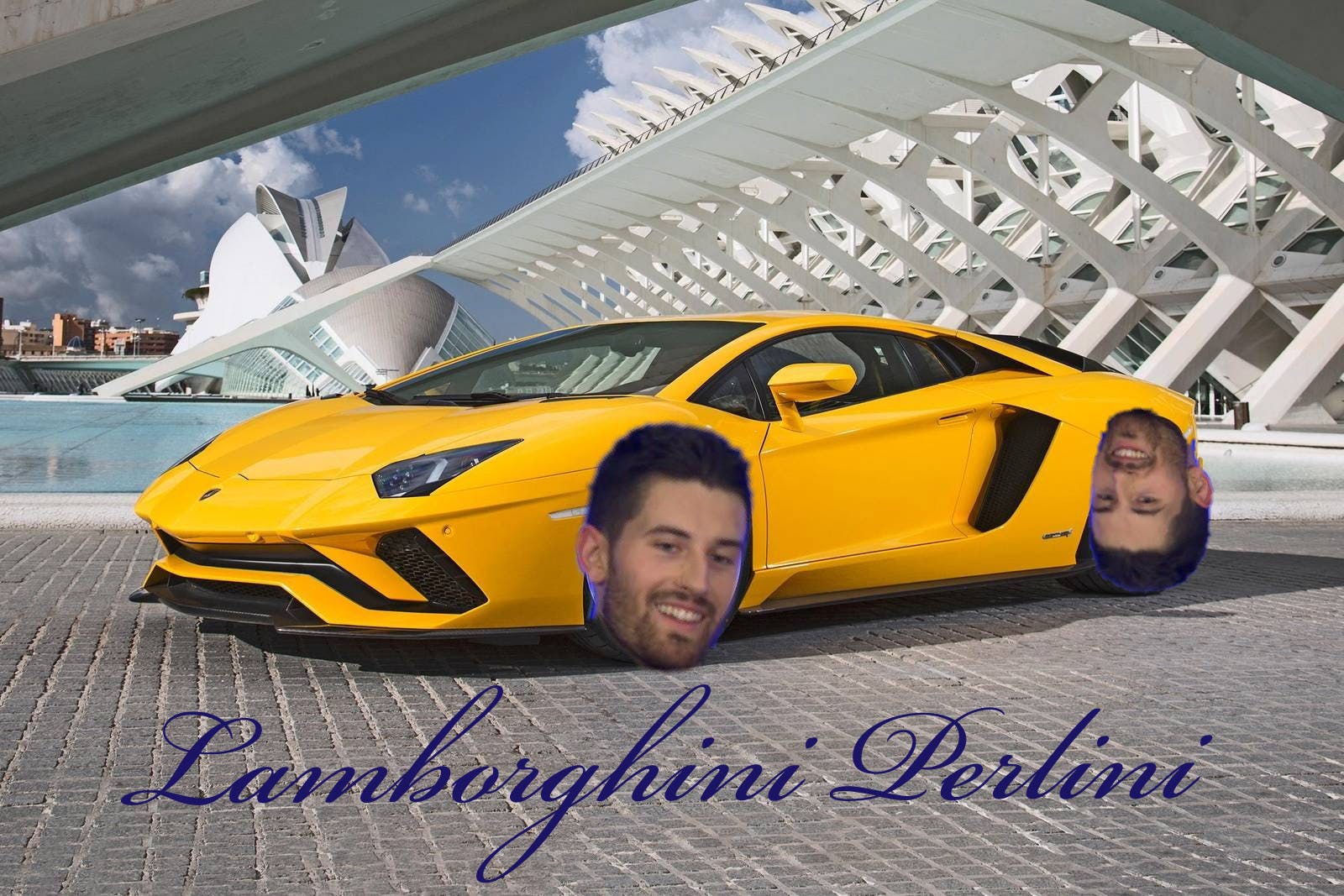 By baggedmilk
1 year ago
We’re into the back half of the preseason and I felt like that was a good time for your ol’ pal Baggedmilk to come back with another dose of Random Thoughts to break down what’s happened so far. Even though I’m posting the article on Sunday this week, I still took my usual cruise around the Internet to see what’s going on with the Oilers and around the NHL for a little dose of hockey talk to wrap up your weekend.

Brendan Perlini is turning out to be the preseason king we always love around these parts, and my body is ready to start inscribing his name on The Answer title belt if he can keep his mini heater going. With four goals scored in five games played, Perlini is doing everything he can to weasel his way onto the roster and it’s adding to the level competition for jobs that we haven’t seen around here in quite some time. Despite the fact that Perlini hasn’t done a whole lot at the NHL level in a few years now, he does have 14 and 17-goal seasons in the NHL which makes him a unique case among those challenging for a spot on the fourth line. I don’t know what’s gone on in the five years since he put up 30 points in 74 games with the Coyotes but I’m hoping that a reunion with Dave Tippett — Perlini played for Tip in 2016-17 — is exactly what the doctor ordered to get him back to that level. Dare to dream?

I know we’re not supposed to get excited about what happens in the preseason, but I am 1000% on board with what’s happening on the first line. Even though they’ve only been together a short time, they already look to be developing the kind of chemistry that will give defencemen fits, and yours truly a raging Oilers-erection. Forgive the disgusting visual but I’d be lying if I said I wasn’t jacked up for Connor McDavid to have two legit wingers on his line for the first time in his career without one of them having to be Leon Draisaitl. Not only do I think this line has the potential to give defencemen fits on a nightly basis, but I legitimately think it could be one of the best in the NHL once they get rolling. Sure, I could be getting ahead of myself a little bit here but would you really look at the way they’ve been buzzing so far and bet against them? I wouldn’t.

FANS IN THE STANDS

Last season, I did my best to convince myself that it wasn’t a big deal that the Canadian teams played the season without fans in the stands but after watching a handful of preseason games with a real crowd in the stands, the experience is infinitely better and it’s not really close. As much as I will give credit to the robot fans for cheering their digital hearts out, having a live audience that reacts in real-time is the way sports are supposed to be watched and I found myself feeling incredibly jealous of everyone that’s been lucky enough to check out a game so far. There’s just something about watching an Oilers game with thousands of other people that gets the blood pumping in a way that’s unique to sport, and I’m really hopeful that COVID won’t find a way to ruin the vibes that are starting to build around here. Gord knows we could use a break from the bleakness that has been the last 18 months.

Before Monday’s game against Seattle, the Oilers unveiled their tribute to Joey Moss and I wanted to give them some quick props for nailing it. From mounting the statue at his actual height to creating an exact replica of his hand, the Oilers really went all-in on the details and I love knowing that they put this much care into creating a permanent place for Joey in their locker room. I know I can’t be the only one that felt my allergies kick in when I saw the social media posts going out, and I’ll readily admit that I got another round of them after watching the video that explains part of the process put into making the final product. For a lifelong Oilers fan like myself, Joey Moss was always a fixture behind the bench and on the jumbotron during the anthem, and it makes me endlessly happy to know that he’ll still be there for the guys on their way out of the room. Rest easy, Joey, we all miss you.

Over at ESPN, Emily Kaplan wrote an article about the NHL considering its guidelines on the players’ dress code after the Arizona Coyotes announced that they’d let their guys wear whatever they want on game days instead of the traditional suit and tie we’re all used to. What I didn’t know, however, was that wearing a suit and tie isn’t just about being flossy but rather a mandate from the league. In the article, Kaplan describes how the NHL is the only league among the big four to have rules on what the players can wear written right into its CBA and that’s what some of the players are hoping to change.

“Players are required to wear jackets, ties and dress pants to all Club games and while traveling to and from such games unless otherwise specified by the Head Coach or General Manager.”

During the bubble playoffs in Edmonton and Toronto, the NHL gave the players a pass to wear whatever they wanted — a small gesture since they were basically in jail for the duration of the tournament — but went back to the suit and tie edict for the 2021 season that just wrapped. But now that we’re heading into a new year and more people are talking about it behind the scenes, that stance could be changing as there has been a growing appetite among the players to loosen up the rules. According to Kaplan, the players association has been pushing for the NHL to relax for a while now with the major argument being that a good way to grow the game is to allow the players to show off their personalities.
Frankly, I don’t know how this is even a conversation because I couldn’t care less about what the players wear when they walk in and out of the arena, but I know that there are some old, starchy GMs that will certainly feel differently. I mean, I can’t imagine Lou Lamiorello allowing anyone on the Islanders to show up in a lime green tracksuit regardless of what the rules say, ya know? But regardless of what the old men think, I also can’t imagine it will be long before the rules change if all of the players start making noise about it. Does it really matter what NHL players wear to the rink? I don’t think so, but then again, I’m a guy that wears hoodies and hats no matter where I go or what I’m doing.
Nation Takes
Oilers Talk
Recent articles from baggedmilk