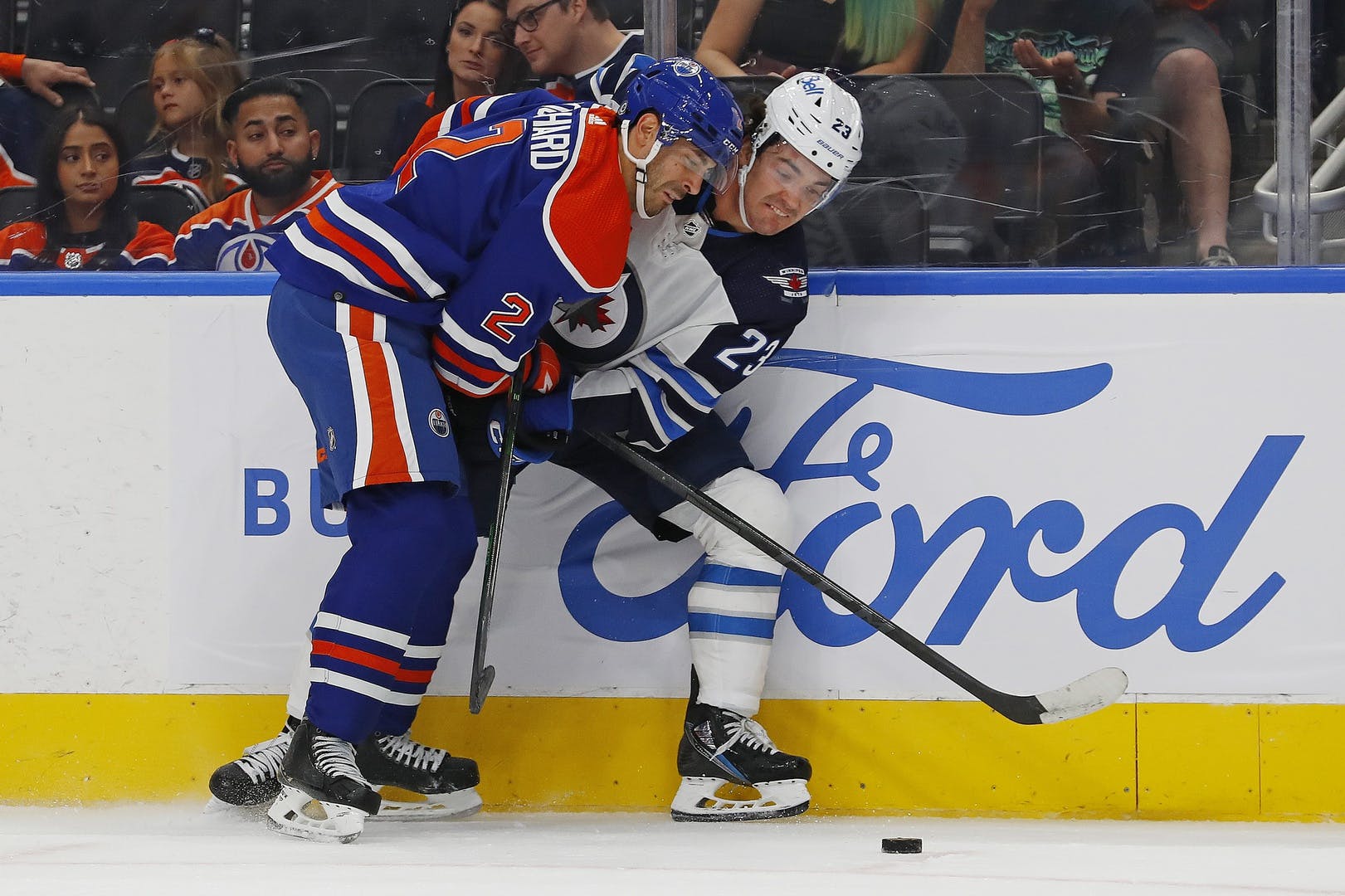 By Real Life Podcast
3 months ago
We’re another Thursday closer to the start of hockey season and that means the boys from the Real Life Podcast had plenty to talk about after missing the Monday episode because of meetings. On today’s show, the guys looked at Chalmers’ place in Arizona, the latest from Oilers training camp, and a whole more.
Kicking off today’s podcast, the guys got started with a recap of Chalmers’ trip to Arizona and how his home away from home is infested with scorpions. As you’ll hear, Chalmers way of handling the problem is as intense as the initial issue was in the first place. Changing gears to the Oilers, Jay and Tyler got into a passionate conversation about the plan with Evan Bouchard and whether or not the team dropped the ball by not extending the defencemen this summer before his stats probably get juiced up stats on the power play. Lastly, the guys wrapped up the Thursday episode of Real Life with a look at the Toronto Blue Jays playoff run that kicks off tomorrow against Seattle and how the boys decided to throw a watch party at Nation HQ to kick off the festivities.
Listen to the Thursday episode of Real Life below:
Subscribe to the Real Life Podcast for FREE on Spotify here, on Apple Podcasts here, on YouTube, or wherever you get your podcasts.
Oilers Talk
Shows
Recent articles from Real Life Podcast