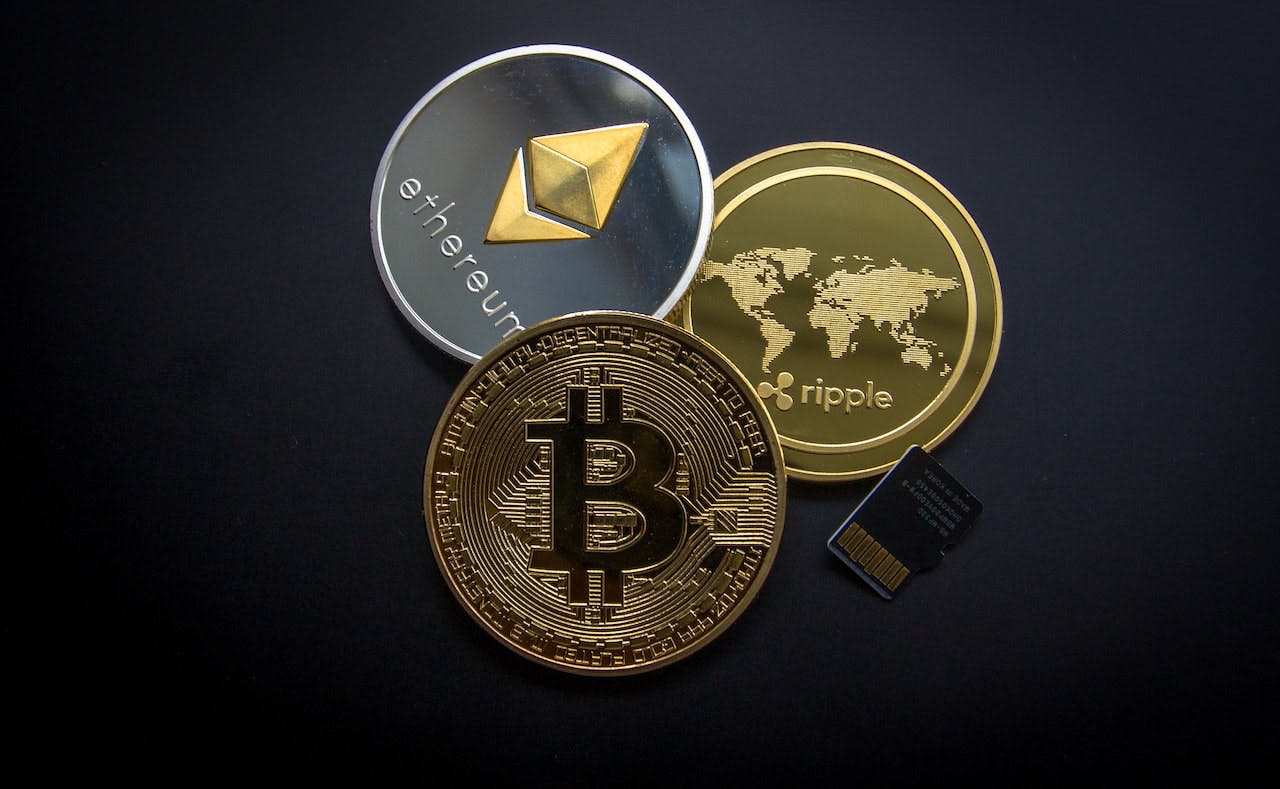 By Real Life Podcast
2 months ago
We’ve landed on another Thursday and that means the boys from the Real Life Podcast are back with a whole lot to talk about as the Oilers enter one of their toughest stretches of hockey of the season. On today’s show, the guys looked at the madness that is crypto, streaming services, and a whole more.
Kicking off today’s podcast, the guys got started with a conversation about Bitcoin after Jay listened to a podcast with the FTX founder where he struggled to describe how cryptocurrency works. That led the guys to discuss the utility of these coins and whether or not they will be mass adopted by folks given the mistrust in the industry right now. Somehow this conversation about Sam Bankman-Fried led to Chalmers following up on Monday’s gripe about why he can’t watch Yellowstone. Sticking with TV, the guys then spent some time talking about Saturday Night Live and how it takes some time to fall in love with a new cast even though they’re all funny and incredibly talented. Turning the podcast back to the Oilers, the guys dug into the Alex Edler knee on Connor McDavid and how the NHL DoPS felt that it wasn’t worthy of any discipline despite the best player on earth getting clipped with a dirty hit. The guys also talked about how frustrating it was to watch the Oilers get silenced as effectively as they were without being able to adjust. They also started to break down the Oilers reverse retro jerseys that made their debut last night but that conversation took a drastic turn before anyone could even get a word in.
Listen to the Thursday episode of Real Life below:
Subscribe to the Real Life Podcast for FREE on Spotify here, on Apple Podcasts here, on YouTube, or wherever you get your podcasts.
Shows
Recent articles from Real Life Podcast