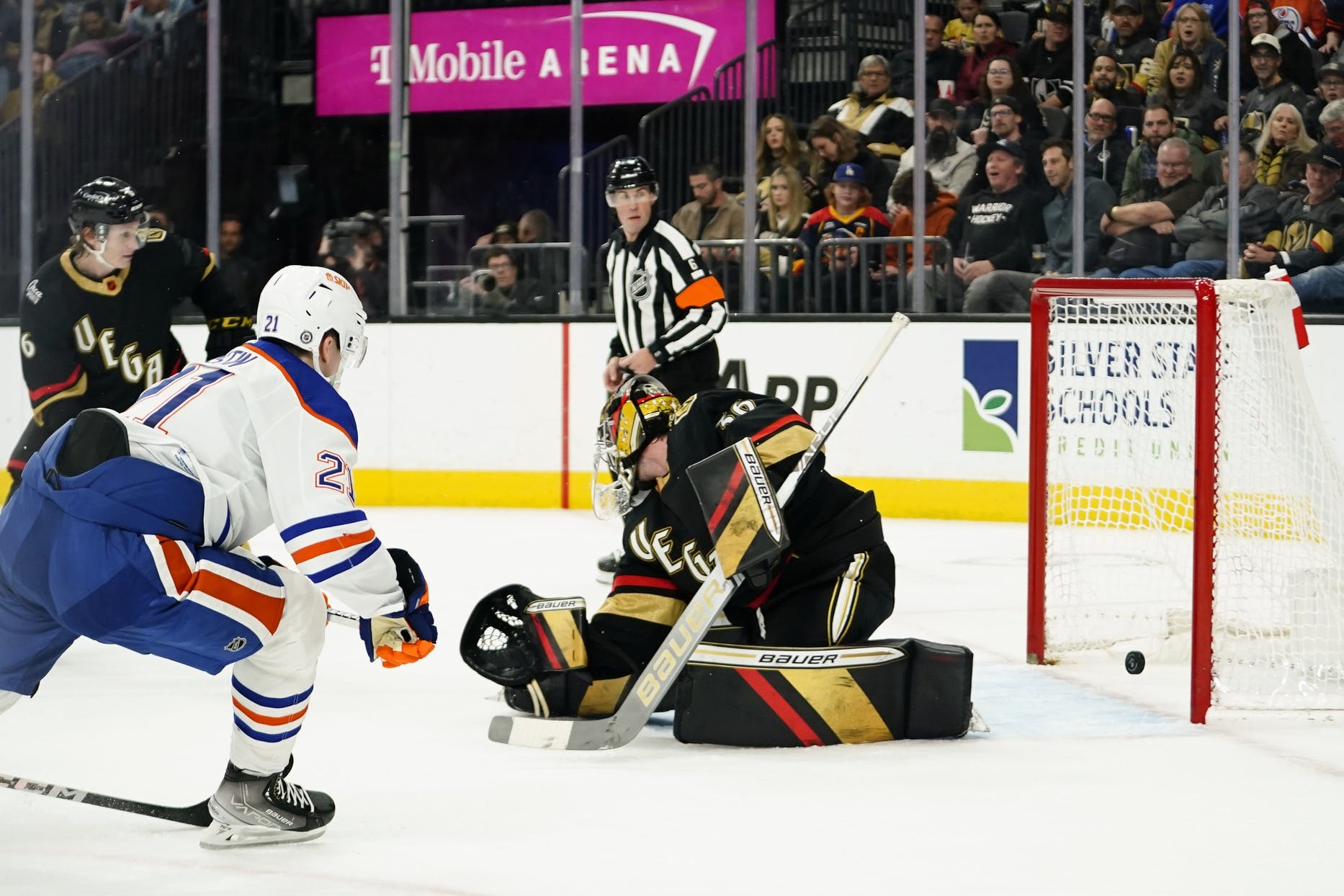 By Real Life Podcast
16 days ago
A fresh week is underway and the boys are back from Vegas, which meant there was a lot to talk about on the Monday episode of Real Life. On today’s show, the guys spent some time recapping the #NationVacation, a big finish to the Oilers’ road trip, and a whole lot more.
To kick off today’s podcast, the guys got started with a recap of the #NationVacation that happened this past week in Las Vegas. Not only did the guys have a crew with them of about 50 people, but they also met up with literally hundreds of other Oilers fans that were already down there on their own. With a crew that size and that many orange jerseys scattered all over the strip, there’s little doubt that Oilers fans travel as well as any other fanbase in the league. The guys dove into everything from the watch party on Friday night, to the team winning back-to-back starts, to dance parties, to winning a bunch of money at the Craps tables, this was easily one of the best times the gang has ever had down there. Sticking with the Oilers, the guys then spent some time talking about Evander Kane’s potential return and what it means for the roster going forward. With cap space to clear and some bodies needing to go, the Oilers have got some interesting choices and decisions to make over the next 24 hours. Could this be the end of the Bison King? Will Warren Foegele be the one? Only time will tell.
Listen to the Monday episode of Real Life below:
Subscribe to the Real Life Podcast for FREE on Spotify here, on Apple Podcasts here, on YouTube, or wherever you get your podcasts.
Shows
Recent articles from Real Life Podcast