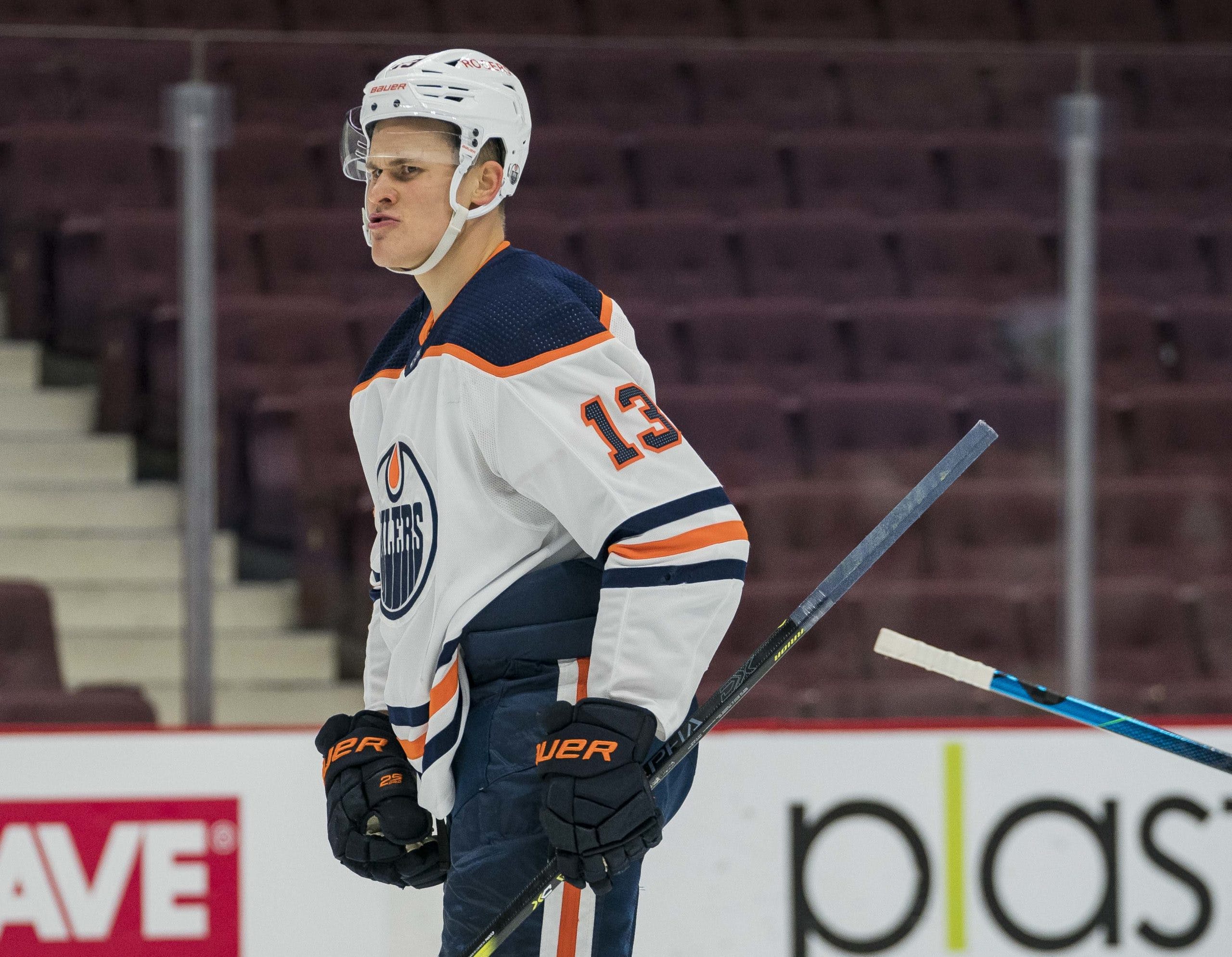 By Zach Laing
6 months ago
Edmonton Oilers forwards Jesse Puljujarvi and Kailer Yamamoto are expected to file for arbitration ahead of the 3 p.m. MST deadline Sunday, PuckPedia reports.
The pair of players were the only two arbitration-eligible players on the Oilers roster.
Last weekend, both players had been issued qualifying offers. For Puljujarvi, that was $1.41-million, and for Yamamoto, $1.175-million.
Both players will now have a chance to lay out cases for what their pay should be in front of an arbitrator. But between now and when their arbitration cases are heard — sometime between July 27 – Aug. 11 — both players could still sign fresh contracts.
More often than not this is the case as teams generally like to avoid arbitration when possible.
What could Puljujarvi and Yamamoto get in arbitration? Our own Jason Gregor took a look at that back in June.
After signing Mattias Janmark earlier Sunday, the Oilers currently sit with up to $5.7-million in cap space taking into account both Oscar Klefbom’s $4.167-million salary and Mike Smith’s $2.2-million salary on the LTIR.
The Oilers still need to add some more depth to the forward corp, so the work in shaping this team is still far from over.
Zach Laing is the Nation Network’s news director and senior columnist. He can be followed on Twitter at @zjlaing, or reached by email at zach@oilersnation.com.