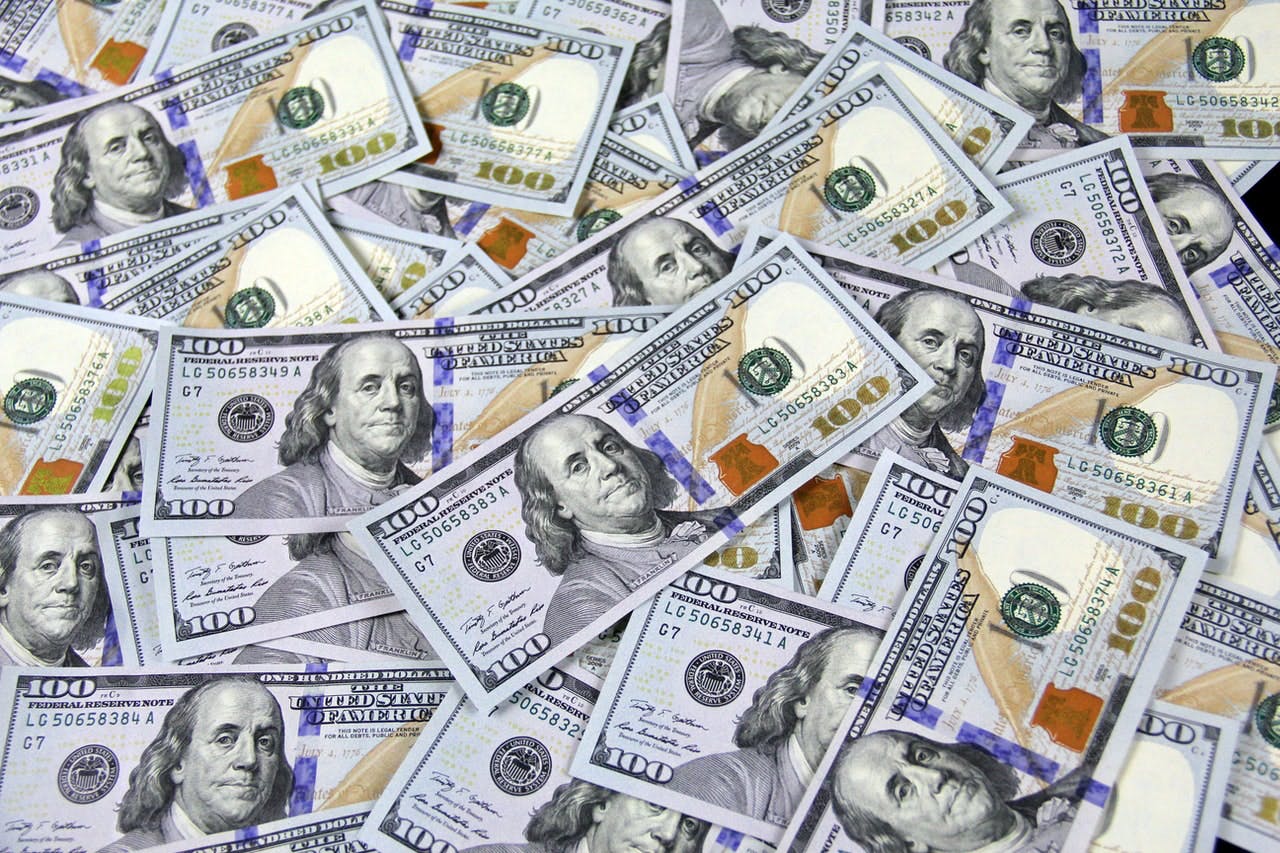 By Cam Lewis
1 month ago
The NHL is going to see a sharp increase in the salary cap ceiling in the coming years, according to Sportsnet’s Elliotte Friedman.
The cap has gone up only $1 million since the 2019-20 season due to the revenue shortfalls that the league suffered due to the COVID-19 pandemic. It was $81.5 million in three consecutive seasons and it rose to $82.5 million for the 2022-23 season.
Here’s a more detailed explanation I wrote at the start of the pandemic while the league was paused about the NHL’s revenue challenges, escrow, and what it’ll mean for the salary cap moving forward.
Friedman reported that NHL teams have been given some guidance on where the salary cap could wind up over the next few years…

As Friedman says, these numbers are a projection and they aren’t guaranteed, but it matches up with the report from Frank Seravalli last season that said the NHL Players’ Association should have its debt to the owners paid off by the end of the 2024-25 season and that the salary cap would start to rise significantly immediately after that.
From an Edmonton Oilers perspective, this would be a nicely-timed increase, as Leon Draisaitl’s contract is set to expire after the 2024-25 season and Connor McDavid’s deal is scheduled to come to an end the following summer.
News
Team News
Recent articles from Cam Lewis