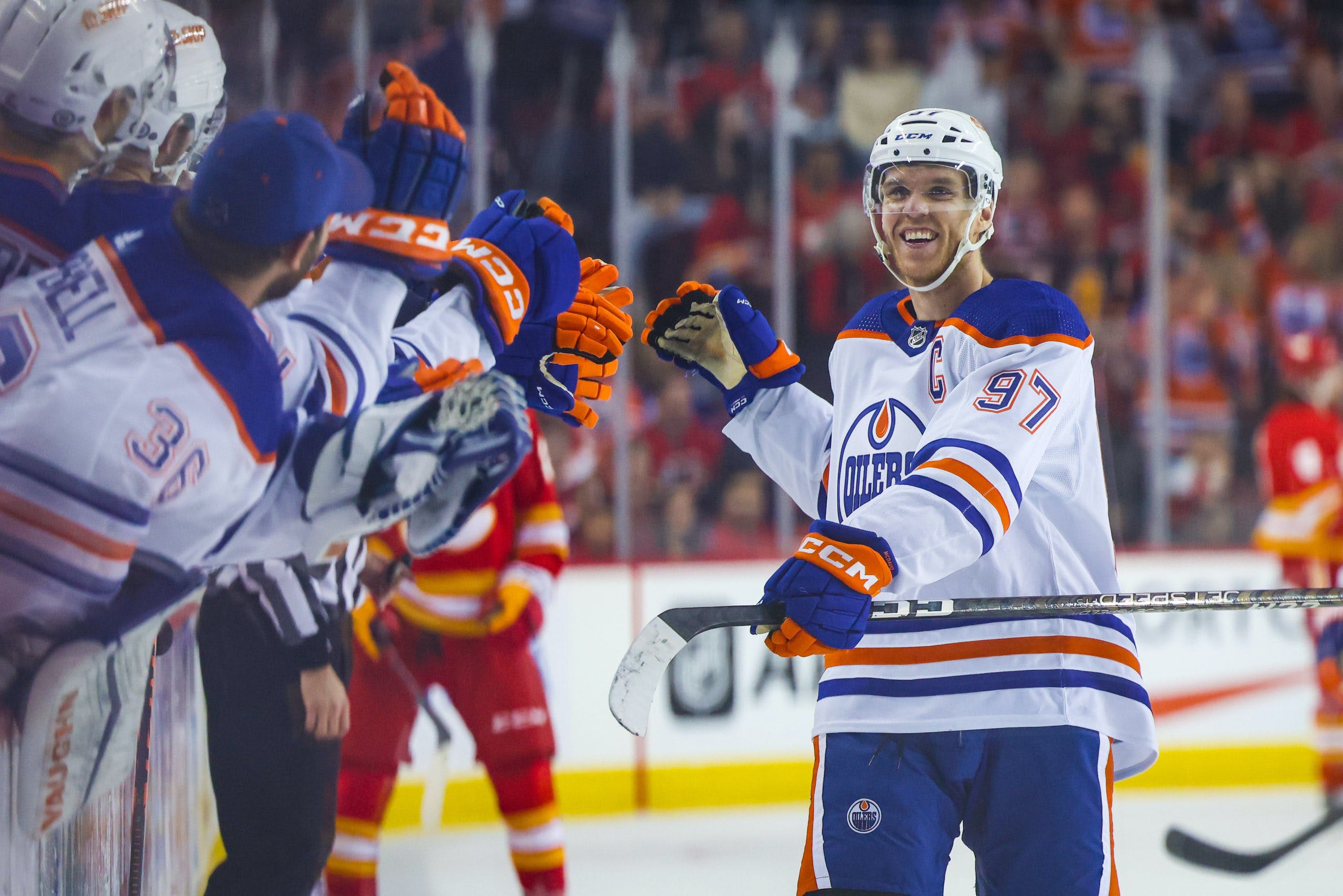 By baggedmilk
29 days ago
Risky Business is brought to you by NHL Lines site Betway!
If there was ever a game that the Edmonton Oilers should be fired up to play in it has to be the third and final matchup of the year against the Calgary Flames. Regardless of how things have gone lately, the Flames always seem to bring out the best in our boys and that’s what I’m expecting in this hockey game. Frankly, anything less would be incredibly disappointing. That said, I also can’t say for sure that the Oilers will be able to come up with the kind of effort and execution needed to win this hockey game — Gord knows things haven’t been going all that well around here lately. So when it comes to putting money down on this hockey game, it’s tough to feel overly confident about going too heavy in any direction and that’s why I’ll be playing it as “safe” as possible. Put another way, ain’t nobody chasing the juice around here. At least, not until the Oilers can show that they’re able to get the job done with any kind of consistency.
If you’re following along at home, the odds I’ll be using for my game day betting articles all season come from Betway. Here’s what I’m putting down against the Flames:

The only positive I can offer up about this loss against Vancouver is that Betway has an early cashout option, something I used as often as I could when it started to look like the game was going sideways. Thanks, Oilers, I hate it.
And there you have it, friends. Now that you know what I’m betting on — I’ll be throwing one unit down on each bet, for the record — feel free to hit me up in the comments section to let me know what you’re looking at against the Flames.
Oilers Talk
Recent articles from baggedmilk