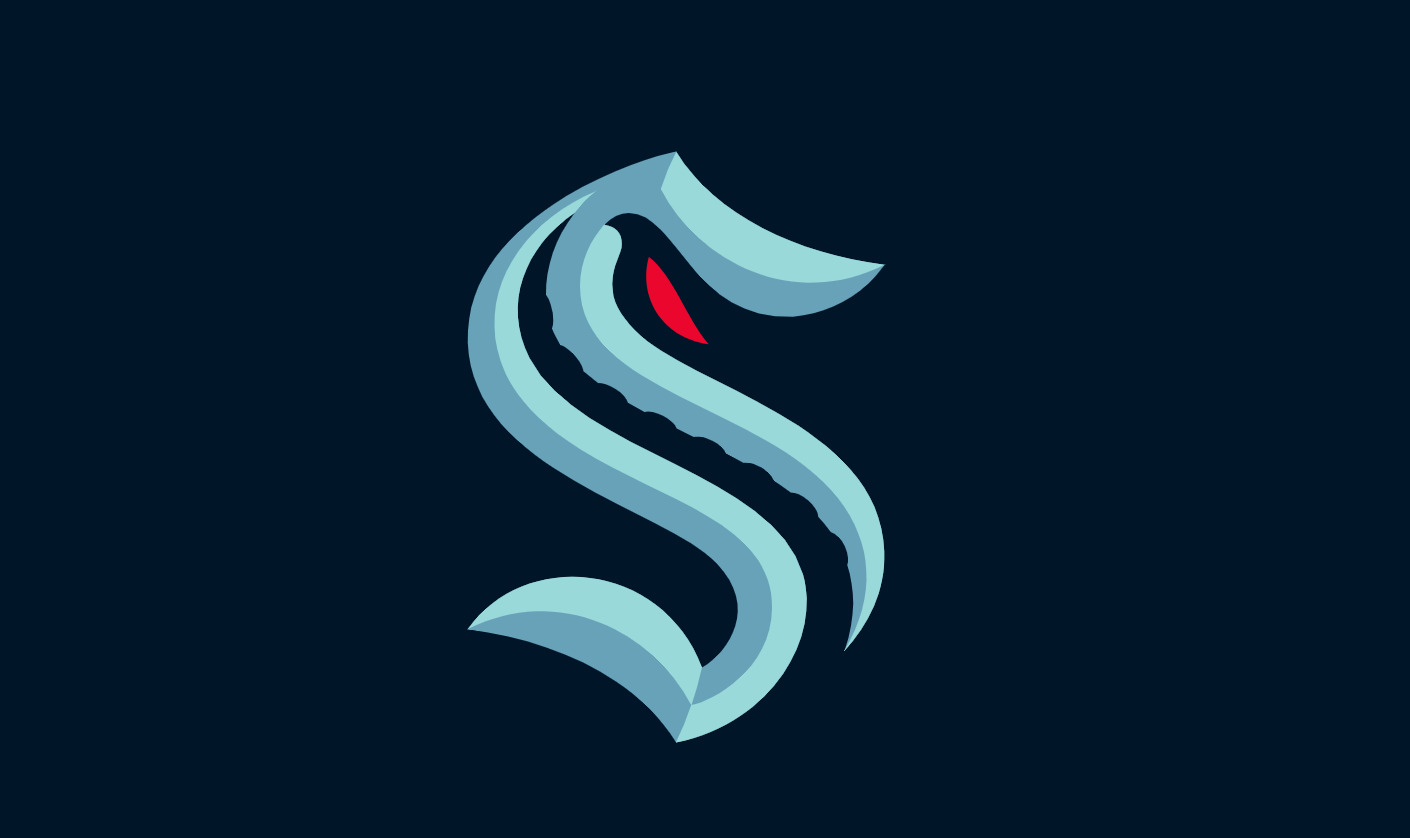 By Robin Brownlee
1 year ago
The last time the NHL held an expansion draft, June 21, 2017, marked end of the utterly failed and forgettable Griffin Reinhart chapter with the Edmonton Oilers after 29 games when the Vegas Golden Knights claimed the slow-footed former Edmonton Oil Kings’ defenceman.
Reinhart, originally selected fourth overall by the New York Islanders in the 2012 NHL Entry Draft, never did end up playing a game for the Golden Knights. In fact, he hasn’t played an NHL game since Vegas made him one of their 30 expansion draft picks. Reinhart spent a couple of seasons with the Chicago Wolves of the AHL, another season with the Kunlun Red Star of the KHL and this season with the Iserlohn Roosters of the DEL.
Fans around here saw a lot more of Reinhart with the WHL Oil Kings, for whom he played 209 regular season games and another 57 in the playoffs over five seasons, than they did with the Oilers. After playing just eight games with New York, the Islanders suckered Pete Chiarelli, sending him to Edmonton for a first-round draft pick in 2015 that turned into Mathew Barzal and a second-rounder that was traded to Tampa Bay.
Simply put, the Oilers lost a player in the 2017 expansion draft who wasn’t an NHL-caliber guy. I’m guessing they hope to be that lucky again when the Seattle Kraken submit their draft list in the 2021 edition next Wednesday – minus, of course, the picks Chiarelli wasted to get Reinhart. We’ll find out who the Oilers make available when protected lists are posted Saturday. 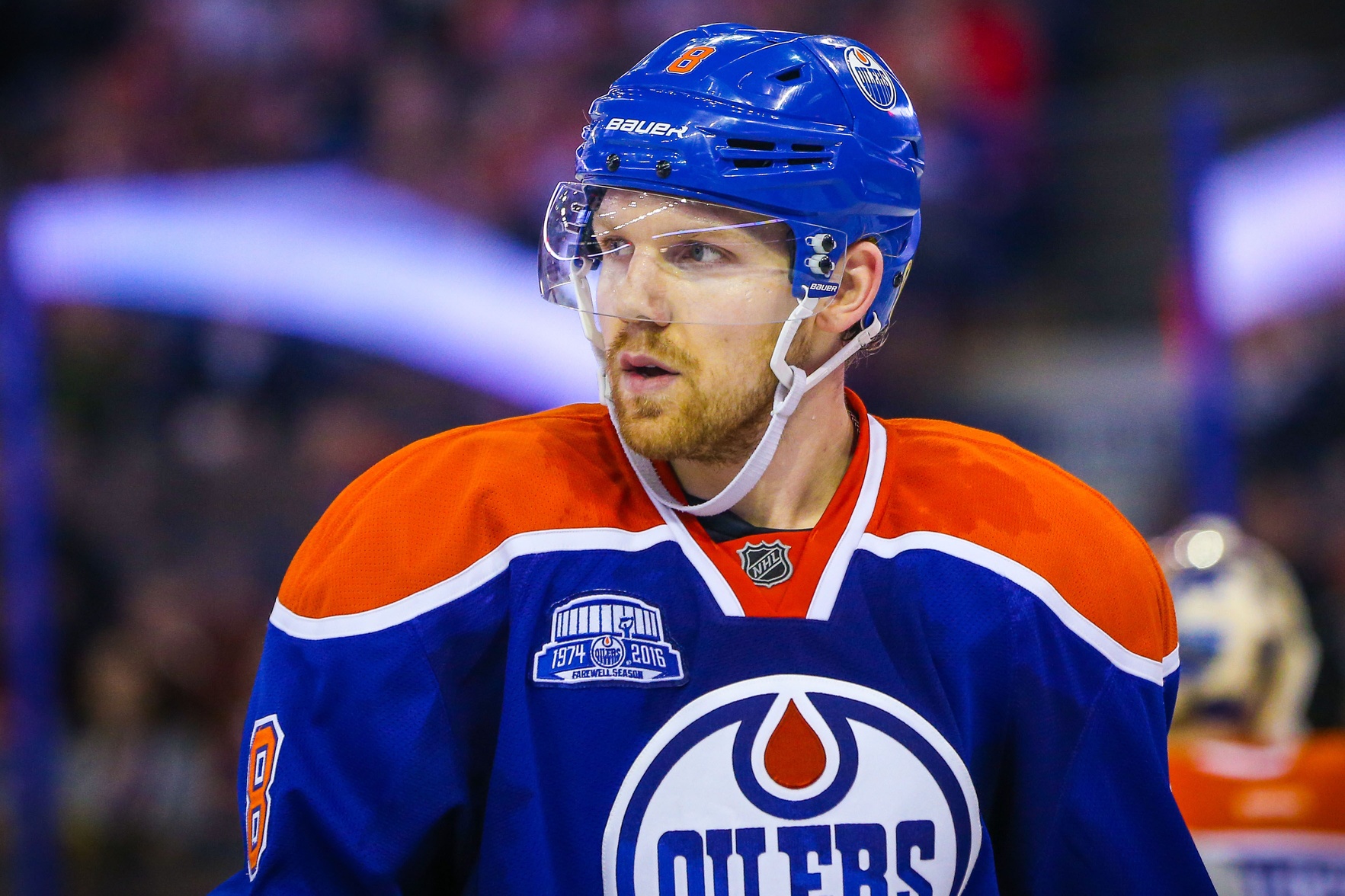 Back in 2017, the Oilers protected Leon Draisaitl, Jordan Eberle, Zack Kassian, Mark Letestu, Milan Lucic, Patrick Maroon, Ryan Nugent-Hopkins, Oscar Klefbom, Adam Larsson, Andrej Sekera and Cam Talbot. Connor McDavid, in his first two years as a pro, didn’t need to be put on the protected list.
The Oilers exposed Reinhart, David Desharnais, Justin Fontaine, Matt Hendricks, Roman Horak, Jujhar Khaira, Anton Lander, Iiro Pakarinen, Tyler Pitlick, Zach Pochiro, Benoit Pouliot, Henrik Samuelsson, Bogdan Yakimov, Mark Fayne, Andrew Ference, Mark Fraser, Eric Gryba, David Musil, Jordan Oesterle, Kris Russell, Dillon Simpson, Laurent Brossoit and Jonas Gustavsson.
Vegas would’ve been better off taking Kris Russell or Jujhar Khaira, but that’s hindsight. The Golden Knights drafted 30 players and acquired seven more in trades immediately before and after the draft. Only 10 of the 37 players drafted and traded for remain in the organization today.
As for what the Oilers’ protected list will look like this time around, if it’s the 7-3-1 option, McDavid, Draisaitl, Nugent-Hopkins, @Kailer Yamamoto and @Jesse Puljujarvi are locks for five of those spots. Josh Archibald and Kassian likely round out that group. Might GM Ken Holland roll the dice and try to get out from what’s an overpay on Kassian by exposing him while protecting Tyler Benson or Cooper Marody? I doubt it.
On the blueline, @Darnell Nurse, @Ethan Bear and @Duncan Keith, by virtue of his NMC, will be protected. Larsson, who has had agent J.P. Barry and Holland working on a new contract, won’t be signed before the draft and won’t be protected. Neither will Klefbom, who is almost certain to be on LTIR next season. He’d be a silly gamble for the Kraken. In goal, @Mikko Koskinen has a NTC but not a NMC. I’d expose him and protect Stuart Skinner in a 7-3-1.

Simply put, I don’t see the Oilers losing a significant player that’s in Holland’s plans – a top-six forward or a top-four defenceman – to the Kraken in the expansion draft. That might speak to the Oilers’ lack of proven depth, but that’s a story for another day and something that needs to be addressed this summer.
AND . . . we know Holland is looking at getting a new deal done with goaltender Mike Smith, but word is Smith and his agent want a two-year deal while Holland would prefer a one-year pact. Is two years for a 39-year-old stopper a deal-breaker for you?