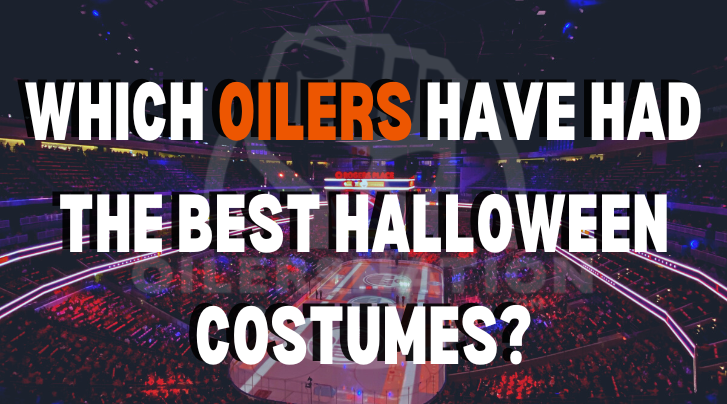 By Woz
22 days ago
Over the years the Edmonton Oilers always get together and have a Halloween party. Just like us regular folk! However, with the power of social media, we’ve been treated to some fantastic costumes by the Oilers at these parties over the years. This past week I asked on Oilersnation’s socials, which Edmonton Oiler has had the best Halloween costume, past or present! Let’s see what you had to say!

First up, we had a response from Geoff Bedard on Twitter regarding the infamous Bison King costume worn by Jesse Puljujarvi last year after his photo with a Bison went viral! It’s hard to top this one considering how it evolved. It’s even better how Jesse really embraced the Bison King identity, he and his girlfriend knocked this one out of the park!

When the Oilers dressed up as Friends last year broke the internet. At least in the Oilers’ internet verse and credit to them. Not only were the costumes top-notch, but so were the photos. It’s always awesome seeing the players get together and do something fun like this. To me, it shows that they have a real bond, and not only does it show on the ice but off it as well. 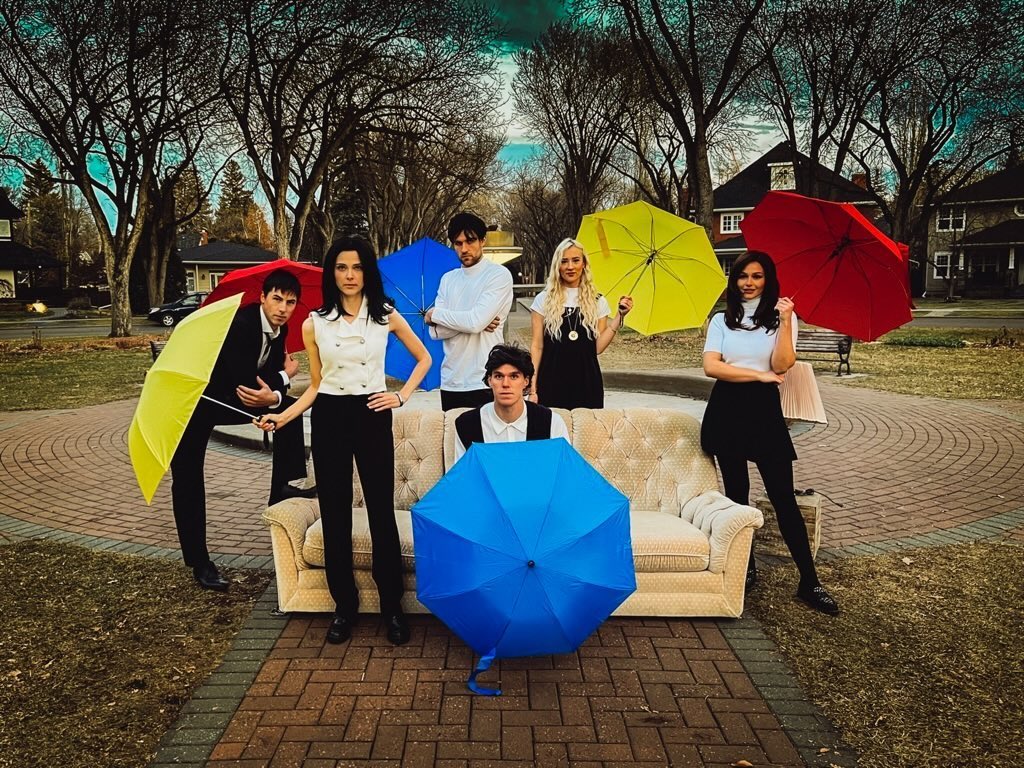 Cl_7899 acknowledges how Jesse really embraced the identity of the Bison King. As talked about previously, it’s crazy to see how Oilers fans ran with that nickname and it stuck with Jesse ever since. The question now is, what would Jesse do for a costume encore?

Great shout here from Haylen. Need to give Connor and his girlfriend Lauren a little bit of credit, they know how to do Halloween! Every year they seem to come up with something creative and give the hockey world a nice laugh! As awesome as the Friends one is, the amount of effort that goes into a costume like this deserves more appreciation. Honestly, whenever McDavid hangs up the skates after winning multiple Stanley Cups with Edmonton, I’d love to see him become a famous cosplayer. And that’s a sentence that’s never been typed on this website, I can guarantee that. 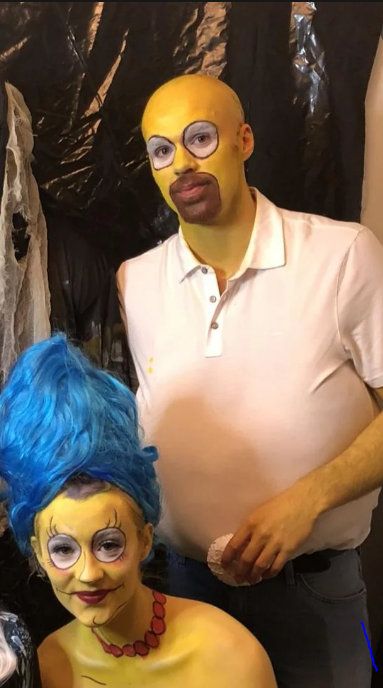 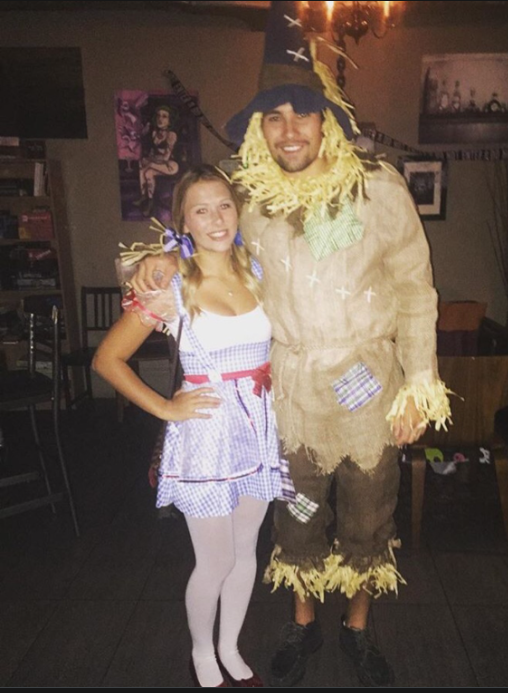 Found this one on the Wives and Girlfriends of NHL players Tumblrs. You never know where you’re going to find some of these pictures, and I was happy that Tumblr came to the rescue. Also, I’m sure that costume was before he was an Edmonton Oiler. Regardless, Cody Ceci and his partner seem like a lovely couple and I felt this costume deserved a little love.

The real winner for 2022, again, has to be Jesse Puljujarvi with his Finding Nemo costume. Jesse’s portrayal of Darla Sherman from the iconic Pixar film and his girlfriend as Nemo is one of the greatest things I’ve ever seen! One way to tell this is a real winner is after we shared this on Oilersnation Instagram, it instantly turned into one of the most liked posts we’ve had lately with over 10,000 likes and counting. 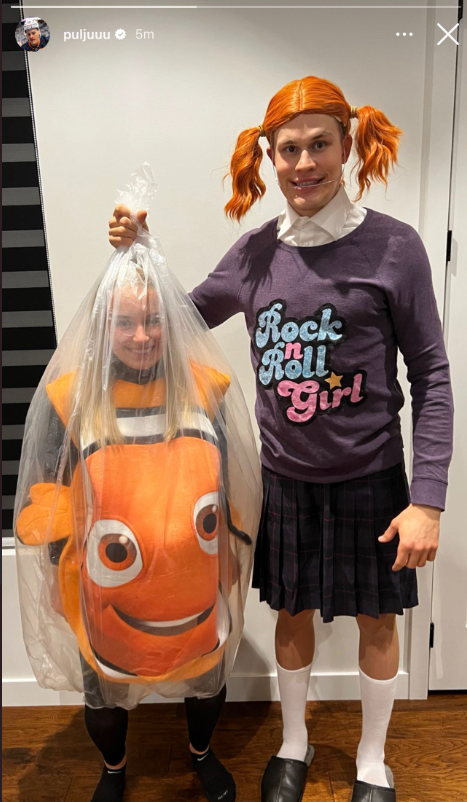