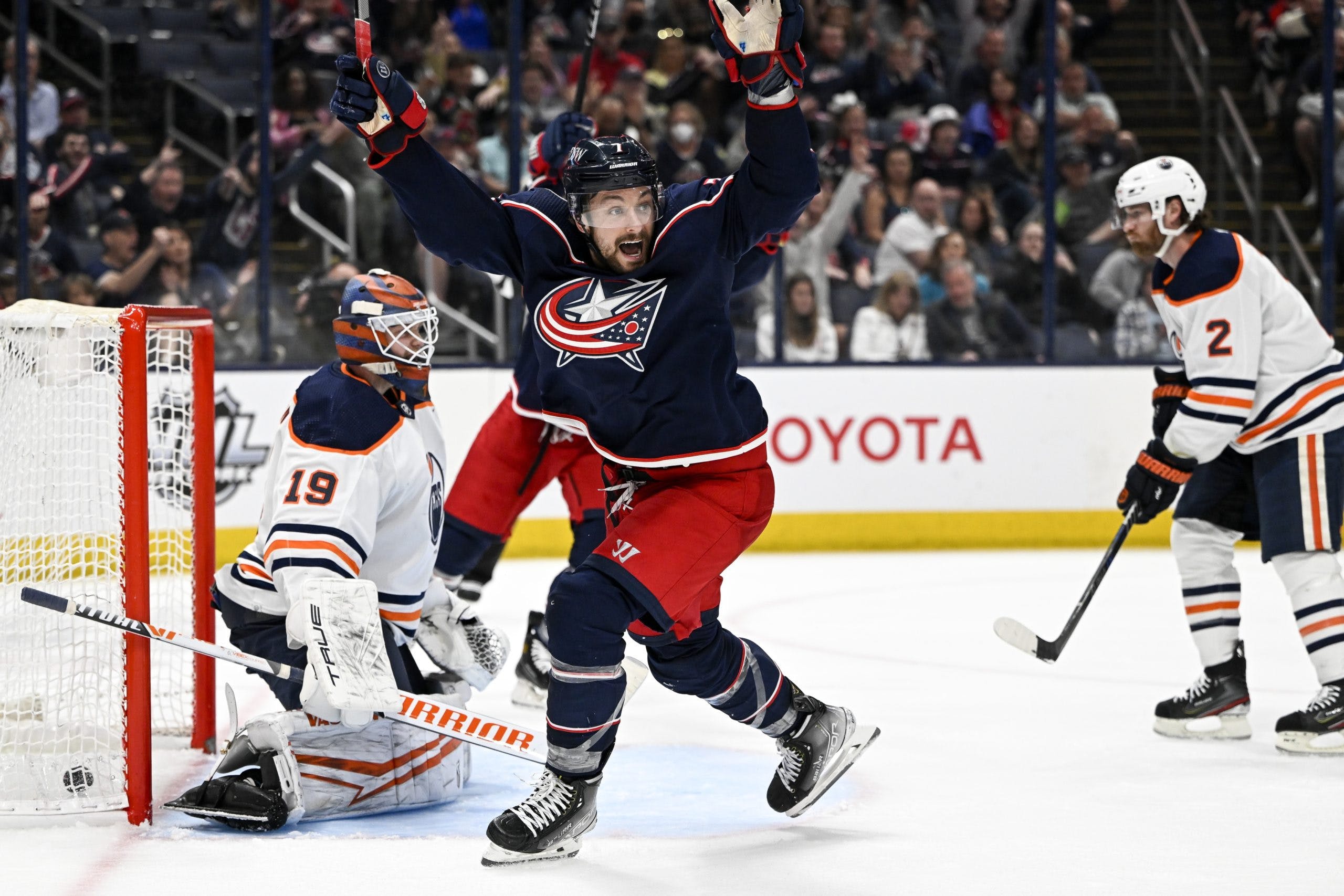 By Cam Lewis
9 months ago
The Oilers looked like a team less than 48 hours removed from clinching a playoff spot on Sunday afternoon in Columbus.
Evander Kane opened the scoring early in the first period and then Leon Draisaitl gave Edmonton another lead in the second period after Columbus tied things up. The Oilers appeared to be in control against a non-playoff opponent, but the Blue Jackets stormed back with four unanswered goals in the third period to earn a win.
Oliver Bjorkstrand tied the game at 2-2 a few minutes into the third and the Oilers had a chance to earn the lead right back after Nick Blankenberg took a holding the stick penalty. Edmonton’s power-play ran dry and the Blue Jackets wound up with a power-play of their own shortly after thanks to a too man men on the ice call.
Columbus took the lead with that opportunity and didn’t look back, adding another insurance goal plus an empty-netter.
It wasn’t a terrible effort, as the Oilers outshot the Blue Jackets 35-to-30 in all situations, and Mikko Koskinen wasn’t terrible in net, as he allowed four goals on those 30 shots. But the Oilers lacked a killer instinct in Columbus as they failed to put away a team that’s much, much weaker than them.
This was a game that the Oilers could have buried in the second period. Instead, to Columbus’ credit, despite having nothing to play for, they took the opportunity and battled their way back.

“We talked before the game that this game was going to be a learning opportunity. We learned some stuff. We did generate a lot of offensive opportunities. And on a personal level, we can be sharper. We can be sharper to convert those. Their goaltender played very well, that’s the type of goaltending you’re going to see down the stretch and in the playoffs. You have to find a way to be personally sharp.” – Jay Woodcroft, on what the team took away from the loss.
“We didn’t capitalize, right? We had extended O-zone possessions, had good looks… That’s just what happens, when you let a team stick around, right? You give them life. As you get close to the playoffs, those chances are getting harder to come by. So we’ve got to put it to ourselves to bear down, and especially early. Put them away early and take the life out of the game.” – Zach Hyman, on the Oilers failing to put the Blue Jackets away.
“Missing Nursey, he’s a big piece of this team. You don’t replace what he brings, and you saw all of our minutes go up tonight. Hopefully he won’t be out that long.” – Tyson Barrie, on Darnell Nurse missing the game due to a lower-body injury. 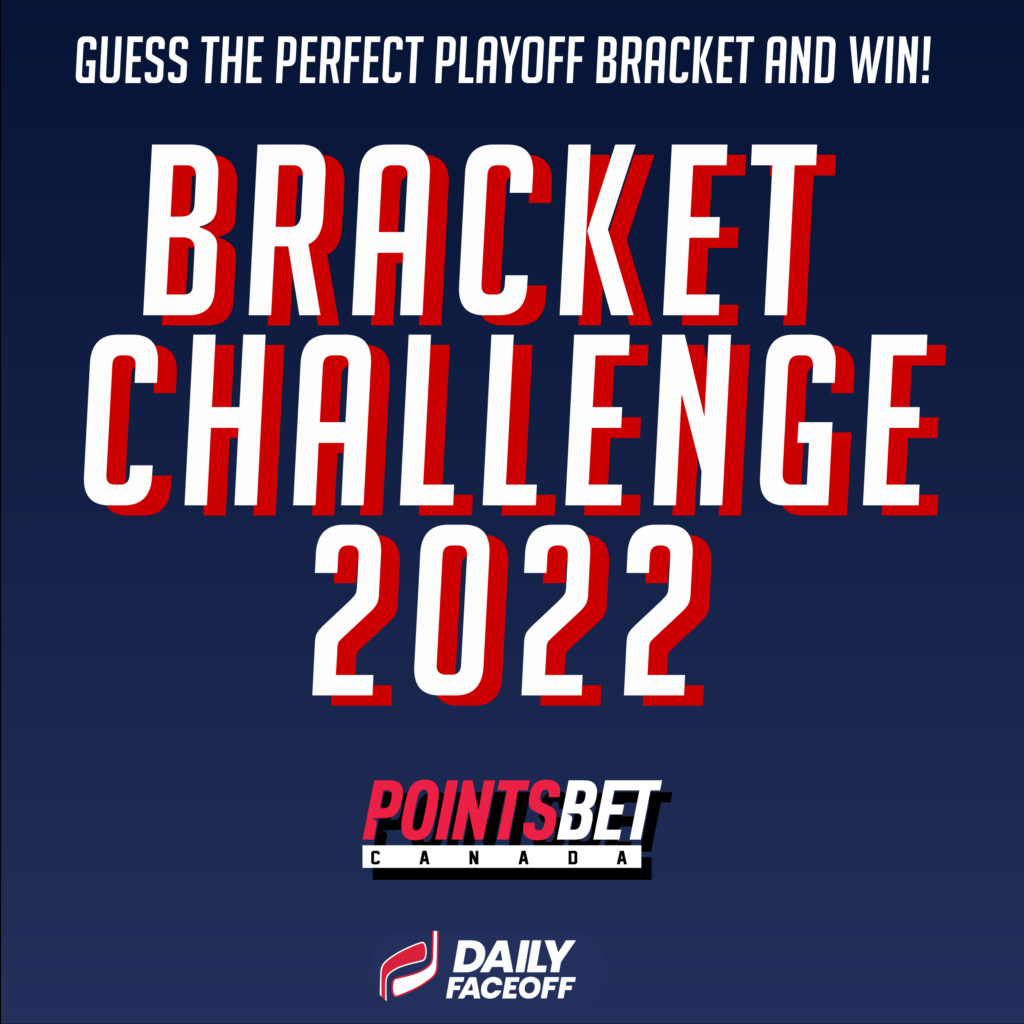 Do you think you know who will take home hockey’s ultimate prize? Do you think you can put together the ultimate playoff bracket? Sign up for a FREE ACCOUNT for the Daily Faceoff Playoff Bracket Challenge presented by PointsBet Canada to secure your spot for a chance at prices and glory! Sign up here.
News
Post Game
Recent articles from Cam Lewis