The Day After Video 3.0: Recapping the Edmonton Oilers 4-2 loss to the Buffalo Sabres 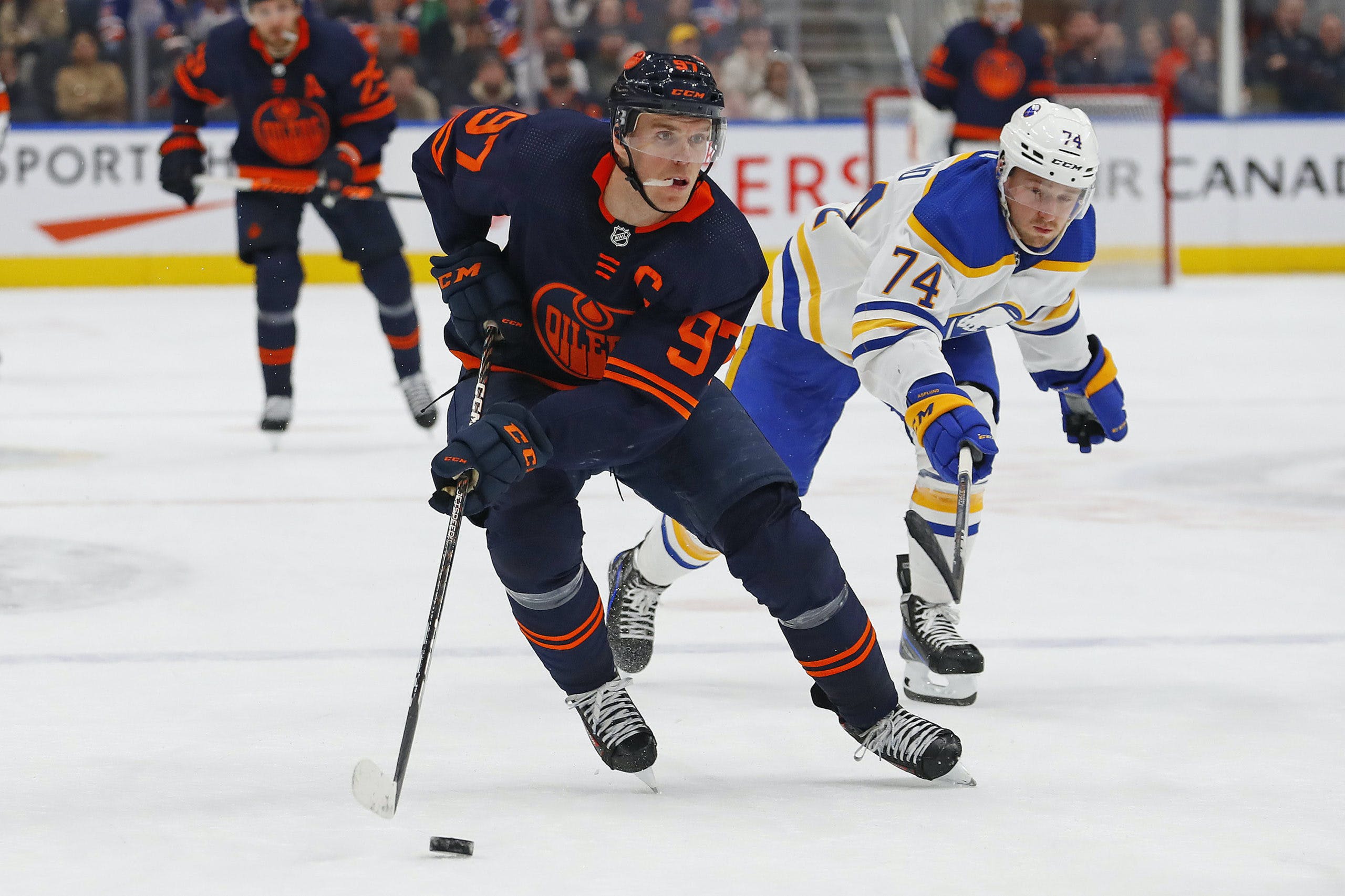 By Zach Laing
3 months ago
The dust has settled after a frustrating 4-2 loss to the Buffalo Sabres Wednesday night.
The Oilers had another slow start allowing the Sabres to score early and even though Darnell Nurse got it back 23 seconds later, Edmonton struggled.
They allowed two goals early in the second — one when Darnell Nurse, nor anyone else, could knock Tage Thompson off a puck as he crashed the crease. Almost four minutes later, an errant Leon Draisaitl pass in the offensive zone missed Kailer Yamamoto, and JJ Peterka went the other way on a breakaway scoring.
Woz and I hopped on video earlier today and chatted about the game, and some key takeaways from early on in this season.
Zach Laing is the Nation Network’s news director and senior columnist. He can be followed on Twitter at @zjlaing, or reached by email at zach@oilersnation.com.
Featured
Nation Takes
Oilers Talk
Videos
Recent articles from Zach Laing