The Edmonton Oilers’ ECHL affiliate will be the Fort Wayne Komets 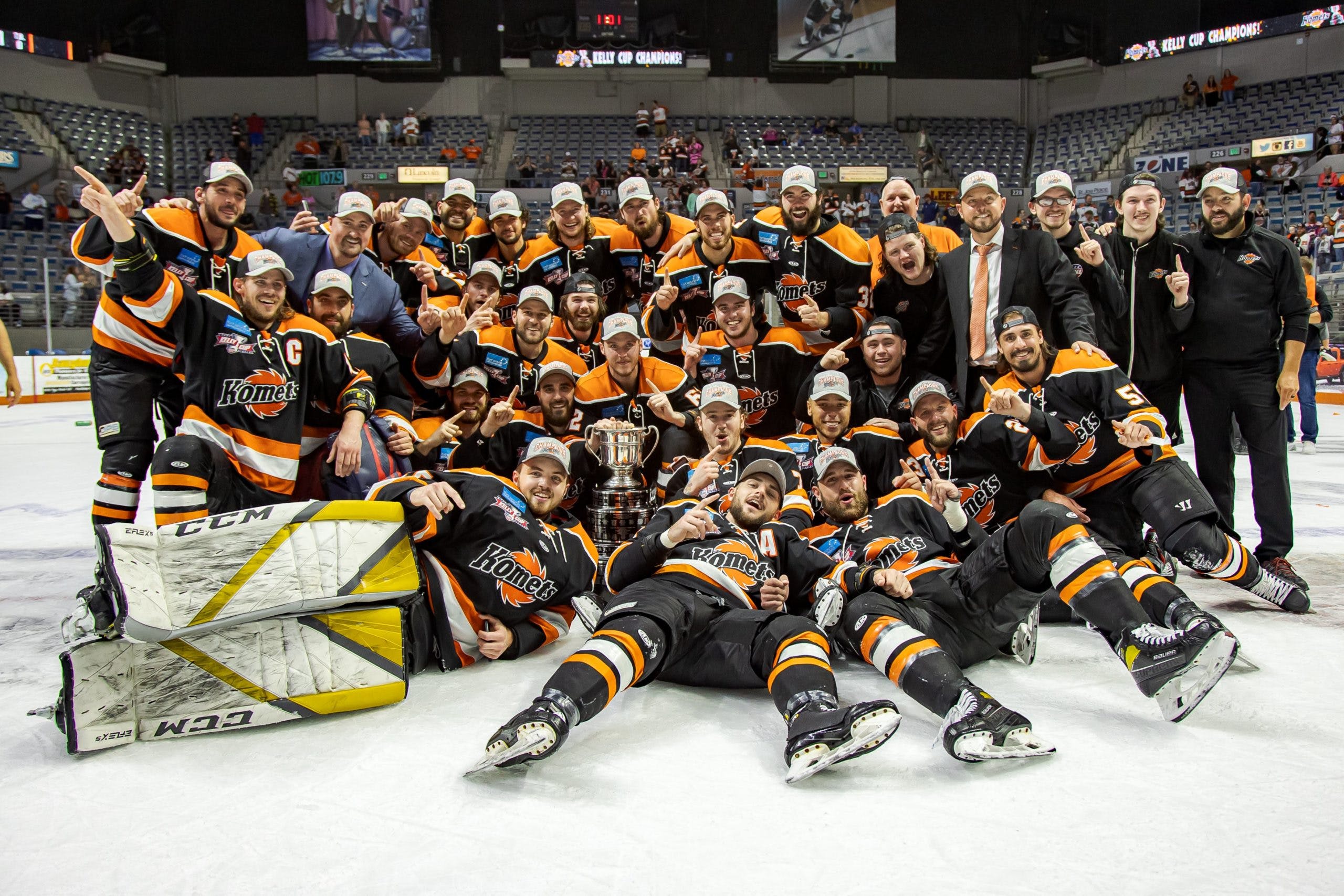 By Cam Lewis
4 months ago
The Edmonton Oilers announced on Wednesday that their ECHL affiliate for the 2022-23 season will be the Fort Wayne Komets.
The original version of the Komets played in the International Hockey League from 1952 until 1990. The team was moved to Albany, New York in 1990 and became the Albany Choppers. A few days later, the Flint Spirits were purchased and relocated by a family in Fort Wayne and became the second version of the Komets.
Since then, the Komets have played in the IHL, the United Hockey League, the Central Hockey League, and they joined the ECHL in 2013-14.

“On behalf of Ken Holland, Keith Gretzky and the entire Edmonton Oilers organization, we are thrilled to announce our new affiliation with the Fort Wayne Komets of the ECHL,” said Oilers Assistant GM Bill Scott. “As one of the premiere clubs in the ECHL with a rich history of professional hockey in Indiana, we are very excited to have our future Oilers in Fort Wayne.
“Under the leadership of Michael and David Franke and direction of Head Coach Ben Boudreau, we know that our prospects and players will have a first class experience in Fort Wayne while developing as players on the ice and people off the ice.”

Edmonton’s ECHL affiliate had been the Wichita Thunder dating back to 2017. The Komets had been the ECHL affiliate of the Vegas Golden Knights since 2018. They won the Kelly Cup, which is the ECHL Championship, for the first time in 2021.
News
Team News
Recent articles from Cam Lewis