The Oilers have signed Ryan Murray to a one-year, $750k contract 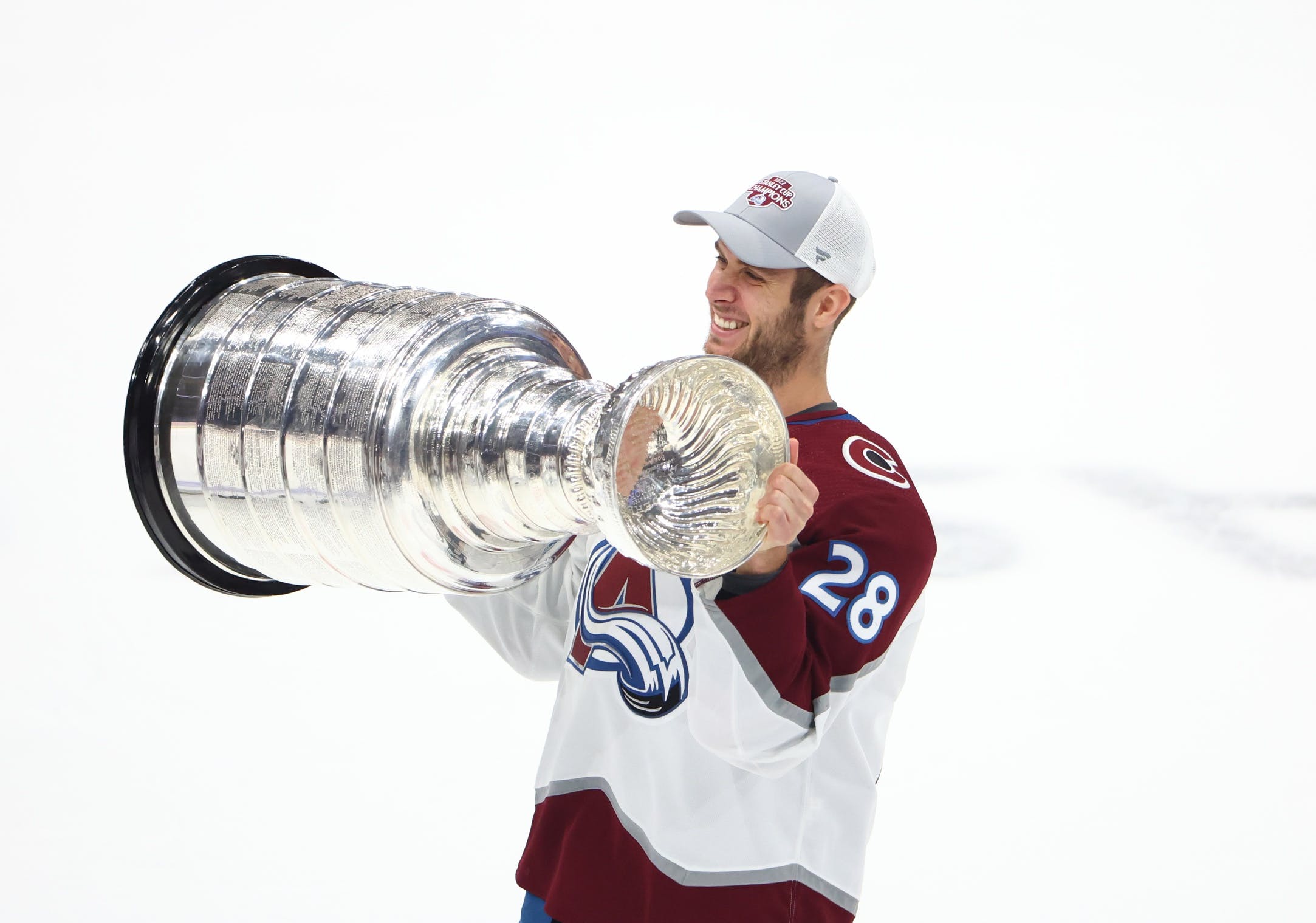 By Cam Lewis
5 months ago
Those who wanted the Oilers to go with a defenceman with the No. 1 overall pick at the 2012 NHL Draft have finally got their wish.
Bruce McCurdy pointed out on Twitter on Friday that Ryan Murray has been added to the team’s roster on their official website. Either somebody on the Oilers’ web team has made a very strange error or the team has signed Ryan Murray to a contract. I would guess the latter.
Back in 2012, the Oilers won the lottery and held the No. 1 overall pick in the draft. There was plenty of debate about what the Oilers should do with that pick, as the top prospect heading into the draft was Nail Yakupov but the Oilers had used their top draft selection on a forward in five consecutive drafts (Sam Gagner in 2007, Jordan Eberle in 2008, Magnus Paajarvi in 2009, Taylor Hall in 2010, Ryan Nugent-Hopkins in 2011).
The Oilers wound up going with Yakupov and the Columbus Blue Jackets selected Murray at No. 2 overall. After his season in the WHL in 2012-13 was derailed due to having shoulder surgery, Murray made his NHL debut with the Blue Jackets in 2013-14, scoring 21 points over 66 games.
The story of Murray’s career has been a strong defensive defenceman who’s had a difficult time with injuries. His post-draft WHL season was limited to 23 games and his second season in the NHL was limited to just 12 games. All told, Murray has played 432 NHL games over the course of nine seasons in the league.
Last year, Murray inked a one-year, $2 million deal with the Colorado Avalanche to give the team some veteran insurance on the blueline. He played in 34 games and logged 14:05 per night while getting outscoring 22-to-17 while on the ice at even-strength. Murray didn’t suit up for the Avs in the playoffs.
UPDATE: The Oilers have announced the deal. It’s for one year at $750k, the league’s minimum salary.
Adding Murray gives the Oilers another depth option on their blueline to play in a defensive role. Murray could play the role that Kris Russell did on Edmonton’s blueline last season, serving as an extra defenceman who soaked up defensive zone and penalty kill minutes when he was playing.
Also, if Murray doesn’t make the team, he won’t cost the Oilers anything as a buried cap hit in the AHL.
News
Team News
Recent articles from Cam Lewis