The Real Life Podcast Ep. 344 – What’s harder to understand: the Metaverse or the Edmonton Oilers? 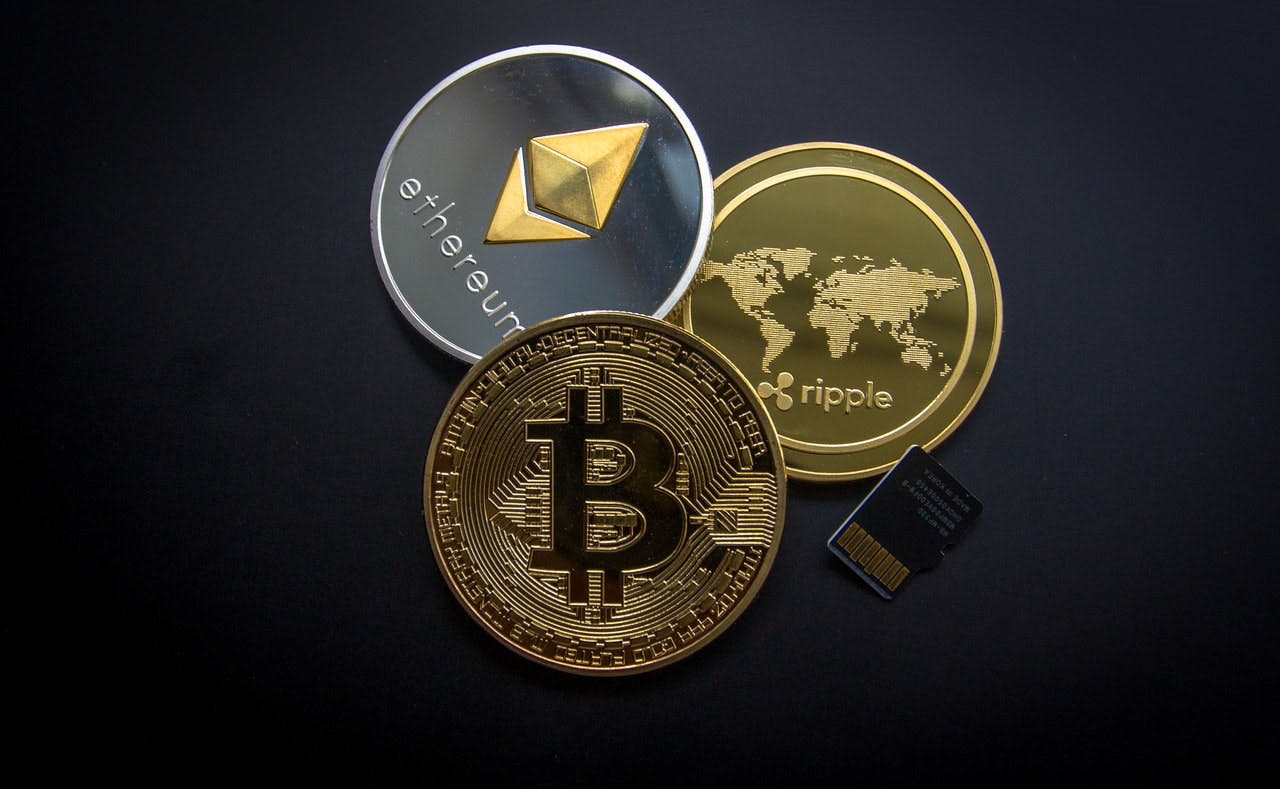 By Real Life Podcast
10 months ago
A new week is here and that means the gang from the Real Life Podcast is back with a brand new episode to help you get through the rest of your Monday. Today, the guys looked at the metaverse, cryptocurrency, Evander Kane, and a whole lot more.
To kick off the episode of Real Life, the boys got started with a look at the Metaverse after Tyler confessed that he didn’t know what the hell everyone is talking about. As it turns out, Chalmers is also confused about what’s going on with cryptocurrencies and the metaverse which gave Baggedmillk a chance to flex his nerdery and offer up his takes on why people should care about this stuff. Somehow the conversation about the metaverse led into a story from Jay about having his credit card information stolen over the last couple of weeks and how things like this can be so incredibly annoying to deal with while trying to sort things out. Getting to the Edmonton Oilers, we looked at the report that came out during the podcast that Ken Holland has reached out to Evander Kane’s agent to see what’s going on there. For everyone on the podcast, it doesn’t make any sense at all to bring in a guy with so much bagged that comes with him regardless of his talent. Changing gears entirely, the guys spent a few minutes talking about Bob Saget’s death and how much he meant to them for varying reasons as they got older. Whether it was Danny Tanner on Full House or his standup comedy later in life, Bob Saget touched so many lives over the years and seeing him pass on was horrible news to start the year. Lastly, the guys wrapped up the Monday episode of Real Life with a look at the insane finish between the LA Chargers and Las Vegas Raiders from the late Sunday game in the NFL.
Listen to the Monday episode of Real Life below:
Subscribe to the Real Life Podcast for FREE on Spotify here, on Apple Podcasts here, on YouTube, or wherever you get your podcasts from.
Oilers Talk
Podcasts
Recent articles from Real Life Podcast