Unlike the Flames, the Avs aren’t giving the Oilers bulletin board material By Cam Lewis
8 months ago
This year’s Western Conference Final is a dream for the NHL.
It features tremendous star power, as Connor McDavid and Nathan MacKinnon are going toe-to-toe with an opportunity to lead their teams to the Stanley Cup Final for the first time in their respective careers.
But while this series is being framed as McDavid vs. MacKinnon, or, well, McDavid vs. Everyone, as it’s been framed for the entirety of his career in Edmonton, Colorado’s star knows there’s more to his opponent than just one player.

“I think he’s the best. I think he’s been the best for a little bit now,” MacKinnon said on Monday in a press conference ahead of the series. “It’s going to take a full team effort to stop him and same with Leon Draisaitl. But they’re deeper than teams give them credit for.”

This is a stark contrast to how the Calgary Flames spoke about the Oilers during the Battle of Alberta in the second round. After going up 1-0 thanks to a wild 9-6 victory in Game 1, the Oilers stormed back and won four in a row to win the series in five games.
Edmonton’s most commanding win came in Game 3, a 4-1 victory on home ice. Following that loss, multiple Flames players spoke about how they needed to find a way to stop McDavid, as the team was letting “one guy” beat them.

Now, of course, there’s no denying that these comments are based in reality. Connor McDavid is the league’s best player and he’s reached a new level in these playoffs that makes him even more unstoppable than we’ve seen during his career. But that being said, this is also the strongest supporting cast McDavid has ever had by a fairly wide margin, and these comments serve no function beyond motivating Edmonton’s other players to prove that they aren’t just along for the ride.
In Game 4, Ryan Nugent-Hopkins had arguably his best game as an Oiler, scoring the opening goal and game-winning goal to give Edmonton a 3-1 lead in the series. In Game 5, Zach Hyman had his best-ever playoff game, scoring a goal and adding two assists as the Oilers closed out the series.
While we might not ever hear anybody say it, there’s little doubt that the “one guy” comments added fuel to the fire in this series. Nathan MacKinnon is clearly smart enough to realize that the last thing he needs to do ahead of the Western Conference Final is to give the Oilers any added motivation.
It doesn’t seem like there’ll be any bulletin board material this time around.
Nation Takes
Oilers Talk
Recent articles from Cam Lewis 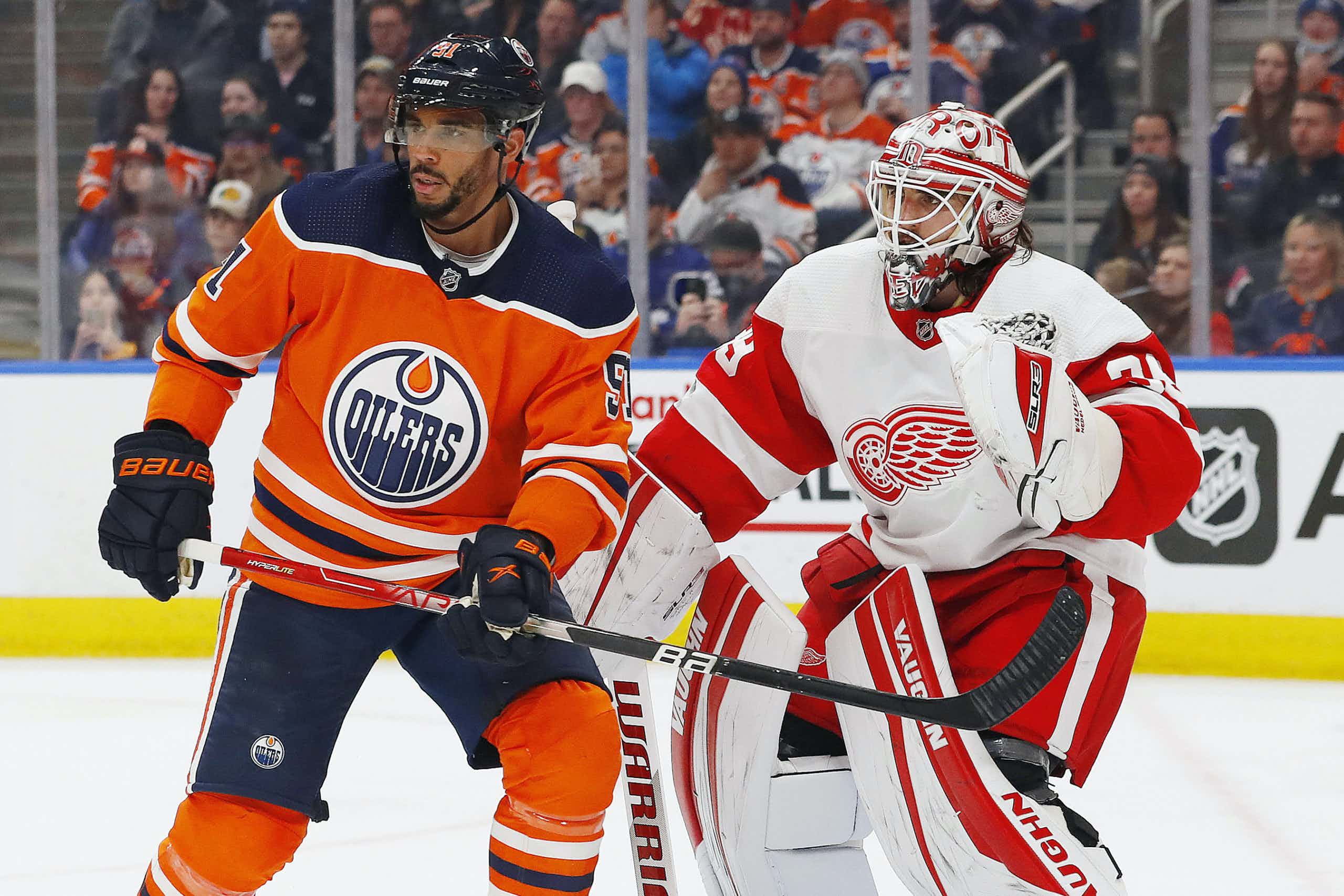 Shows
Real Life Podcast: Tyler is back from the All-Star Game, Florida men, and the Oilers are finally back
Do Not Sell My Info
Privacy Settings