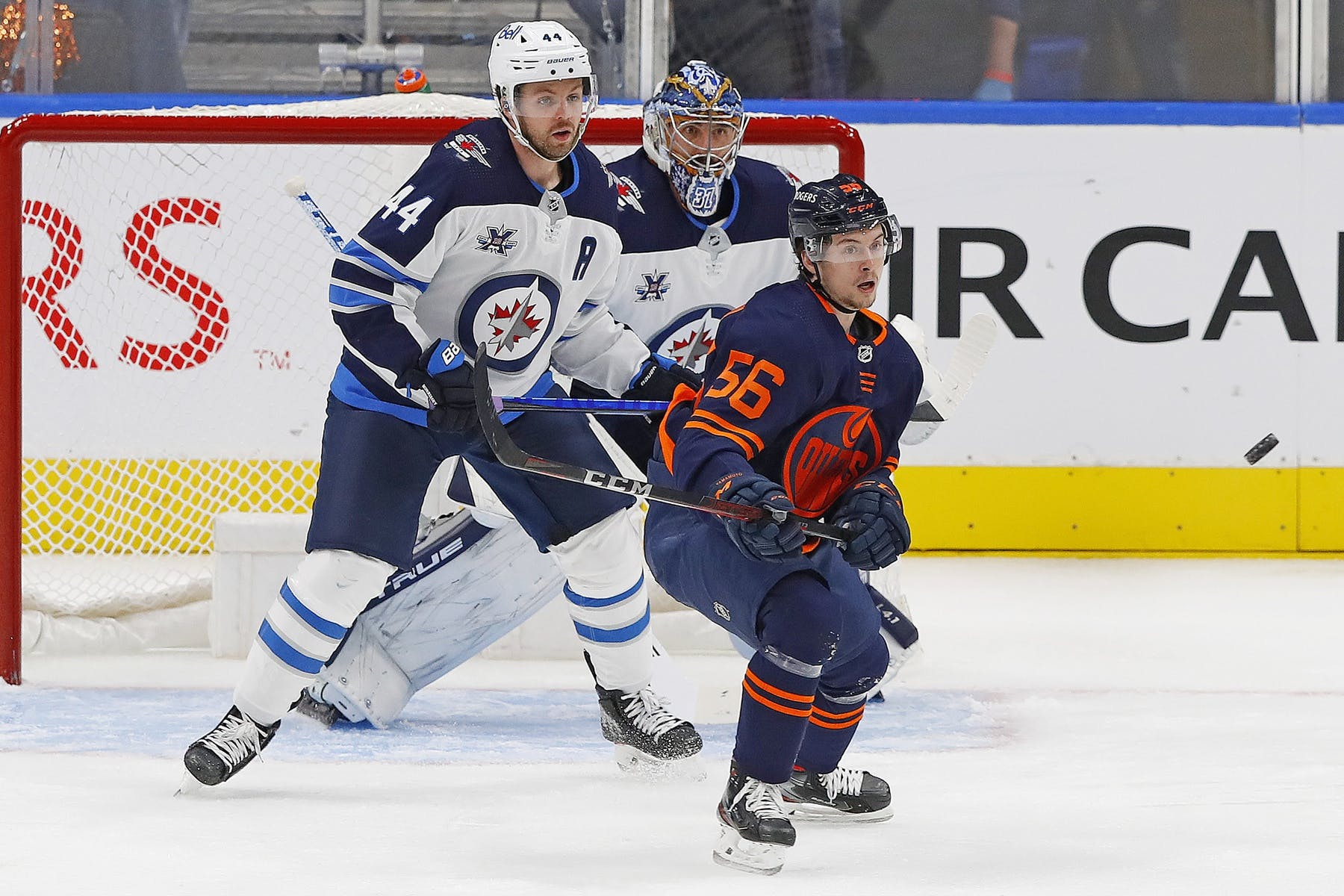 By Tyler Yaremchuk
1 year ago
Training camp is just around the corner and the start of the NHL regular season is just over a month away. Hockey talk is back and there are plenty of rumours floating around. Plenty of big names still exist on the trade market and there are plenty of big-name unsigned RFAs.
The Oilers still don’t have a new deal for RFA Kailer Yamamoto, who will turn 23-years-old at the end of the month and has racked up 52 points in his first 102 career NHL games. I don’t think an offer sheet is likely, but the longer this drags on, the more concerned Oilers fans should be.
Yamamoto isn’t arbitration-eligible so his only real negotiating power comes in the form of an offer sheet and if he decides he wants to force the Oilers hand, he certainly could. The only team that I really think could be a threat to offer sheet Yamamoto is the Seattle Kraken, although there haven’t been any substantial rumours surrounding that. They could use some offensive talent and Yamamoto is a local product. Still, for the Kraken to put the Oilers in a situation where they can’t match, the deal would have to be worth close to $4 million and I’m not sure if Yamamoto is worth that.
The most likely outcome is still that Yamamoto signs a one or two-year deal at an AAV just under $2 million. He’s in a good spot here in Edmonton and if he has a couple of good seasons, he would line himself up for a nice payday in a few years. I can’t see him risking that to sign an offer sheet with a rebuilding team.

Brady Tkachuk is the biggest RFA still sitting unsigned and for a while, things did not seem to be close. That might be changing. This week, Bruce Garrioch of the Ottawa Sun said that the Senators hope to have a new deal long-term deal done with Tkachuk before September 22. On top of that, GM Pierre Dorion told Ian Mendes of The Athletic that the two sides have had productive discussions. There are reports that Tkachuk would not report to camp without a new deal.
Dorion and the Senators also need to decide what they’re going to do with RFA Logan Brown. He didn’t sign his qualifying offer and there is talk that both sides would be open to moving on. Brown is 6’6 only 23-years-old but despite producing at nearly a point-per-game clip at the AHL level, he has just one goal in 30 career NHL games.
The Vancouver Canucks are a team with playoff aspirations but still haven’t agreed with two of their best players. Both Elias Pettersson and Quinn Hughes are still unsigned and the Canucks only have about $10.6 million in cap space. They could create a couple more million in cap space by moving some contracts to the minors once Hughes and Pettersson are signed, but it will still be very, very tight. 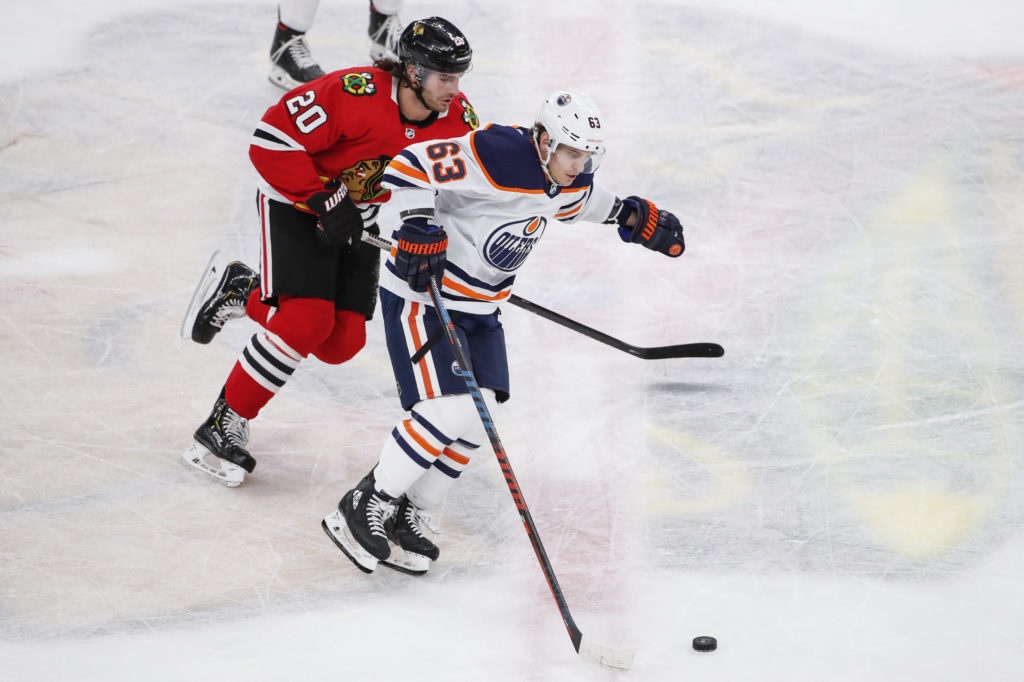 Mar 5, 2020; Chicago, Illinois, USA; Edmonton Oilers center Tyler Ennis (63) keeps the puck away from Chicago Blackhawks left wing Brandon Saad (20) during the third period at United Center. Mandatory Credit: Kamil Krzaczynski-USA TODAY Sports
Circling back to the Oilers, it sounds like there will be a few players invited to training camp on a professional tryout.
Tom Gazzola of TSN 1260 reported that Tyler Ennis was taking part in an informal skate at Rogers Place with the likes of Darnell Nurse, Connor McDavid, Leon Draisaitl, and other key Oilers. That fueled speculation that Ennis could be a PTO candidate and may be at camp with the Oilers.
The other spot to look at is on the right side of the blueline. Erik Gudbransson, Jason Demers, Michael Stone, and even Sami Vatanen could be players to keep an eye on. The Oilers have Tyson Barrie, Evan Bouchard, and Cody Ceci on the roster, but things are pretty thin after that unless the team is comfortable with one of Kris Russell or Slater Koekoek playing on their off-side. Added depth is never a bad thing, so I could see the organization bringing in a veteran right-shot option to compete for a spot at camp.
There’s a chance they look at a veteran centreman as well, but with Ryan McLeod, Derek Ryan, Kyle Turris, and potentially even Cooper Marody competing for essentially two spots in the lineup, they might not need to bring another centreman into camp. With that being said, I’d love to see Tyler Bozak get a look.