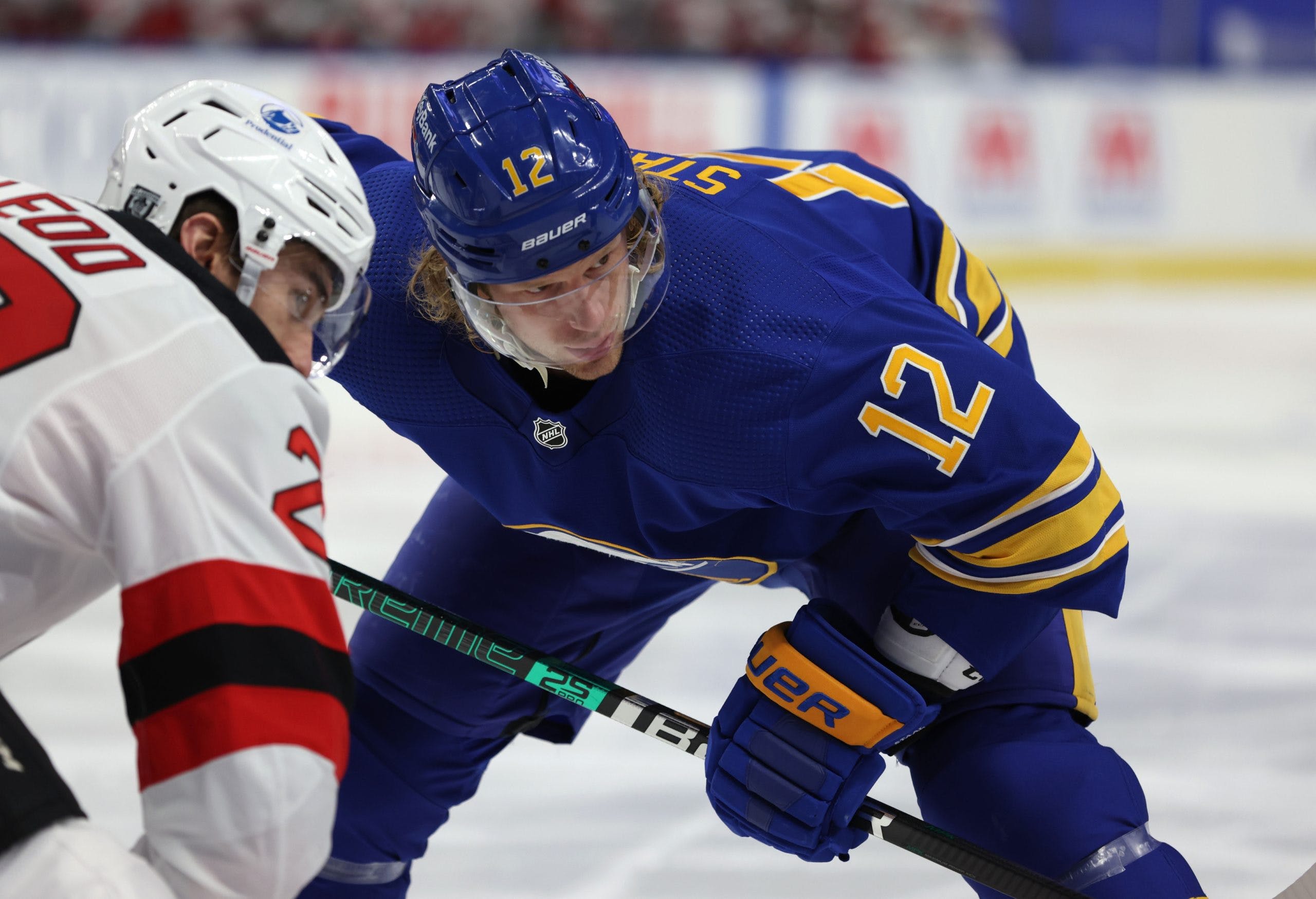 By Tyler Yaremchuk
1 year ago
It’s time for another rumours blog! There are a few teams that I’ll be looking at today but first, I want to start with the struggling Vancouver Canucks.
To call the start of the season a disappointment almost feels like an understatement. After an offseason that had fans feeling hopeful, the Canucks are just 5-9-1 to start the season. It’s not going well.
Earlier this week, Canucks owner Francesco Aquilini met with General Manager Jim Benning and afterwards, reports came out that no changes would be made. The Canucks are taking the patient approach here and that puzzles me.
This wasn’t a team that came into the year without expectations. For a second straight offseason, Benning traded away a first-round pick to bolster his roster and make the Canucks a team that could go on a playoff run. Well, forget being a team that can win a round or two in the playoffs, the Canucks are already eight points out of a playoff spot and the season is barely a month old.
For now, it sounds like Benning’s job is safe and if the organization isn’t going to make changes to the coaching staff or front office then it makes me wonder if they’ll look to change up the roster. The next few weeks in Vancouver will get very interesting if the team doesn’t turn this around. Benning gave his thoughts on the season this morning and you can read them here.

The veteran centreman apparently wants to resume his NHL career and is still sitting as an unrestricted free agent. Reports say that he has been skating in Minnesota and staying in game shape.
The Oilers had an interest in him at the deadline last season and considering how their bottom-six has struggled recently, I wonder if he’d be a fit in Edmonton. He wouldn’t be a game-changer in my opinion, but he was decent in the playoffs with the Canadiens. Pierre LeBrun said that Staal’s agent has been in contact with four or five clubs. Obviously, to fit in with Edmonton, the deal would have to be for close to the league minimum.

In a recent episode of the ‘32 Thoughts’ podcast, Elliotte Friedman and Jeff Marek were talking about the value of Canadiens defenseman Ben Chariot. Marek asked if the Habs would be able to get a first-round pick for him at the deadline and Friedman seemed to think that was realistic, citing how playoff-tested Chariot is. Friedman also mentioned the Oilers as a potential fit during this conversation.
I’ve been saying for a while that I think the Oiler’s biggest need right now is a solid left-shot defenseman. They need an Adam Larsson clone that shoots left. If Holland is going all in at this year’s deadline, then that’s an area I would expect him to address.
Is Chariot worth a first-round pick? I wouldn’t give up that much to get him, but if Holland is convinced that he’s the missing piece this team needs to go on a run then maybe he would pay a hefty price for it. At the end of the day, the market will determine his value and if it’s a seller’s market, then the Habs could get a lot for a quality shut-down defenseman.