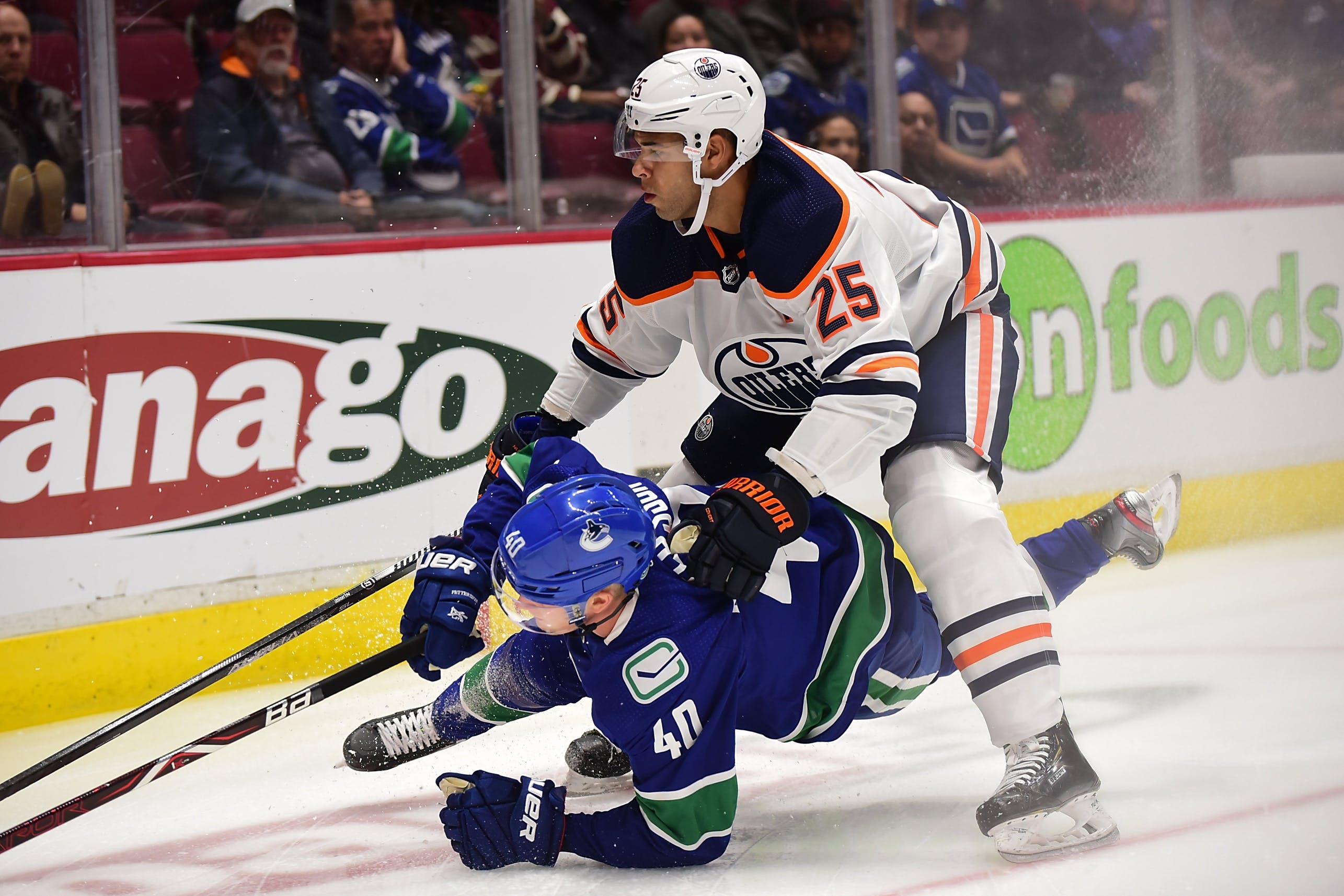 By Tyler Yaremchuk
1 year ago
Things move fast. Last week, when I hit publish on the rumours blog, it sounded like the Vancouver Canucks were not even close to new contracts for Elias Pettersson and Quinn Hughes. Well, a few hours after the blog dropped, there were multiple reports that the deals were done.
I wonder if that will be the case with Brady Tkachuk and the Senators as well. All the big insiders are basically reporting the same thing right now. The Senators apparently want Tkachuk to commit to a long-term deal, in the seven or eight-year range, while Tkachuk and his camp would prefer a shorter-term deal that would bring him closer to unrestricted free agency.
The other thing to keep in mind with a short-term deal is that the salary cap should start to move up in a few years and that could really change how contracts look. If Tkachuk continues to play like a legit top-line forward, in three years he could be worth a lot more than he would be right now. I can totally understand why he’d want a shorter-term deal. It makes a lot of sense for a young player like him to bet on himself.
If I’m the Senators, the last thing I’d want to do is not have one of my best players not be in the lineup on opening day. That would send a really bad message. I still think this gets done, it’s just a matter of the Senators giving into Tkachuk’s request for a short-term deal.

There are some big names around the league that could become unrestricted free agents next summer. As the start of the regular season draws closer, I wouldn’t be surprised if he see a couple of big extensions get done. Lots of players don’t like negotiating new deals in season.
One player who I think could end up hitting the market next summer is Johnny Gaudreau. Elliotte Friedman talked about the situation between the Flames and Gaudreau in his recent ‘32 Thoughts’ blog and said that it’s not hard to figure out what would satisfy each side. The Flames would have to commit to Gaudreau long-term and make him their highest-paid player.
Friedman finished the point by saying “how the season goes will determine the outcome”.
Don’t expect this to get done any time soon. There is a lot of pressure on both the Flames and Gaudreau to have a good season.
The Toronto Maple Leafs are another Canadian team with a big name that needs a new deal. Morgan Reilly is heading into the final year of his current contract and TSN’s Darren Dreger is reporting that the next contract that the 27-year-old defenseman signs could be worth north of $8 million per season.
The Leafs are projected to have about $13.7 million in cap space next offseason and don’t have any other key players that need new deals. They can easily afford to keep Reilly, it’s just a matter of if they think he’s worth the price tag that he can likely command on the open market or if Reilly himself would take a discount to stay in Toronto.
On the RFA front, Friedman says that the Canadiens could take a run at signing Nick Suzuki to an extension soon.