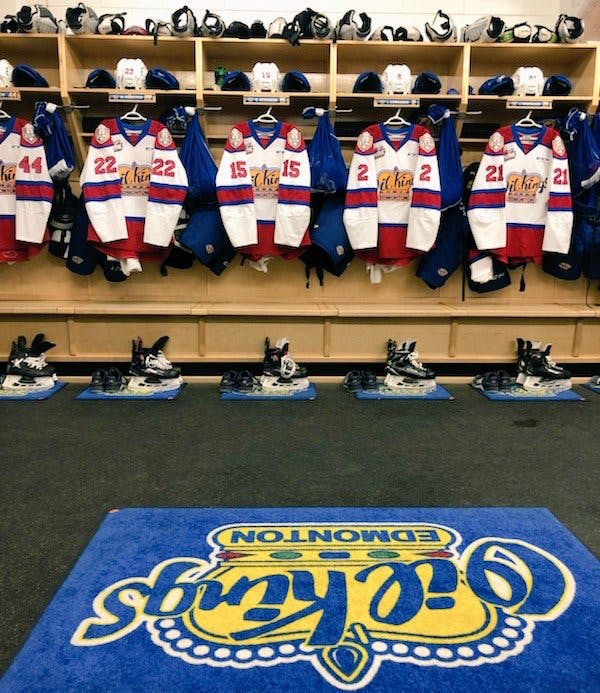 By Jason Gregor
2 years ago
At the bare minimum, there will be one change to the WHL Bantam draft in the future. The name will change. For 13 and 14-year olds in Canada, their age division is now called U15. The Bantam draft will not longer be there in name, but is the WHL ready to permanently change the draft age as well?
I asked WHL Commissioner Ron Robison if they are considering pushing this season’s draft back a year due to the lack of games for U15 players thus far.
“Yes, absolutely,” said Robison. “I think frustration is the best way to describe it at every level of the game. It is hard to evaluate players and it is hard for players to develop under these circumstances and we are considering delaying the draft. We haven’t arrived at the decision on that yet, but in fairness to the players and the system that is something we are seriously considering.”
The Ontario Hockey League and the Quebec Major Junior Hockey League have been drafting players one year later than the WHL for years, and those players and leagues functioned just fine drafting players who had just finished their 15-year-old seasons.
The opportunity for the WHL to change the rule has never been easier, but will they do it long-term?
“I think what we really want to do is make sure that anytime we are involved in identifying players, drafting players into our league, that we give the players every opportunity to demonstrate what they are all about. And at the same time give our teams the ability to evaluate those players. Once we have a better indication of how much hockey can be played this season, we will make a decision,” said Robison.
He wouldn’t commit to it being a permanent change. And after my interview with Robison on TSN 1260, I spoke with a few WHL executives and they didn’t believe a permanent age change was a guarantee.
So what are the options?
If they moved this year’s draft back one year (and I believe they will), it very well could be a one-time thing and next year there would be two drafts. For 2006-born players, who would have been drafted this year, they would be drafted next year in one draft and then 2007-born players would have their own separate draft.
It sounds odd, but it is a realistic possibility. I could see the WHL holding the draft for the 2006 players in January, 2022, and then having their regular draft in May, 2022, for the 2007 class. There are some teams, specifically many USA based-teams, who like drafting players after their second year of U15. They believe it gives them a better chance to have those players commit to them rather than NCAA.
Is that actually true? Not anymore, due to the NCAA changing its recruiting rules last season. Here are the new age recruitment rules for the NCAA.
So no NCAA coach can make an offer until August, which would be after the WHL’s May draft, even if they permanently moved the draft back one year. So why not do it?
Commissioner Robison, WHL owners and coaches should read this quote from Minnesota Duluth head coach Scott Sandelin. This is what he said last year about the age change for recruitment: “As a coach, I’m very excited about these proposed changes. As a parent of a hockey player who went through the recruiting process, I’m even more excited. A 14- or 15-year old shouldn’t feel the pressure of deciding what college they want to attend.”
The WHL has a wonderful opportunity to make the correct decision and permanently increase the draft age. Doing it for only one year would be closeminded, stubborn and with the new NCAA rule changes completely unnecessary.
I hope they make the right call. It will benefit players as well as the organizations, because it will increase their chances of making better draft choices.

Thanks to Astoria Lightning for their awesome lights package and to Trevor for his excellent bid of $5600.
DAY 13, Package #1: A Restricted Membership at the Glendale Golf and Country Club 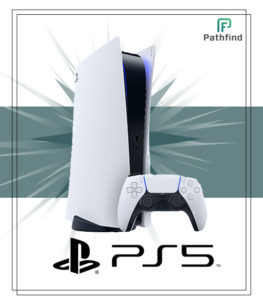 It is the disc version, which does gaming discs as well as online. It is the higher end model.
You can bid by listening to TSN 1260 between 2-6 p.m. today and calling 780.444.1260 or text 101260.
All money raised will help out Santa’s Anonymous and Sports Central Thanks in advance.