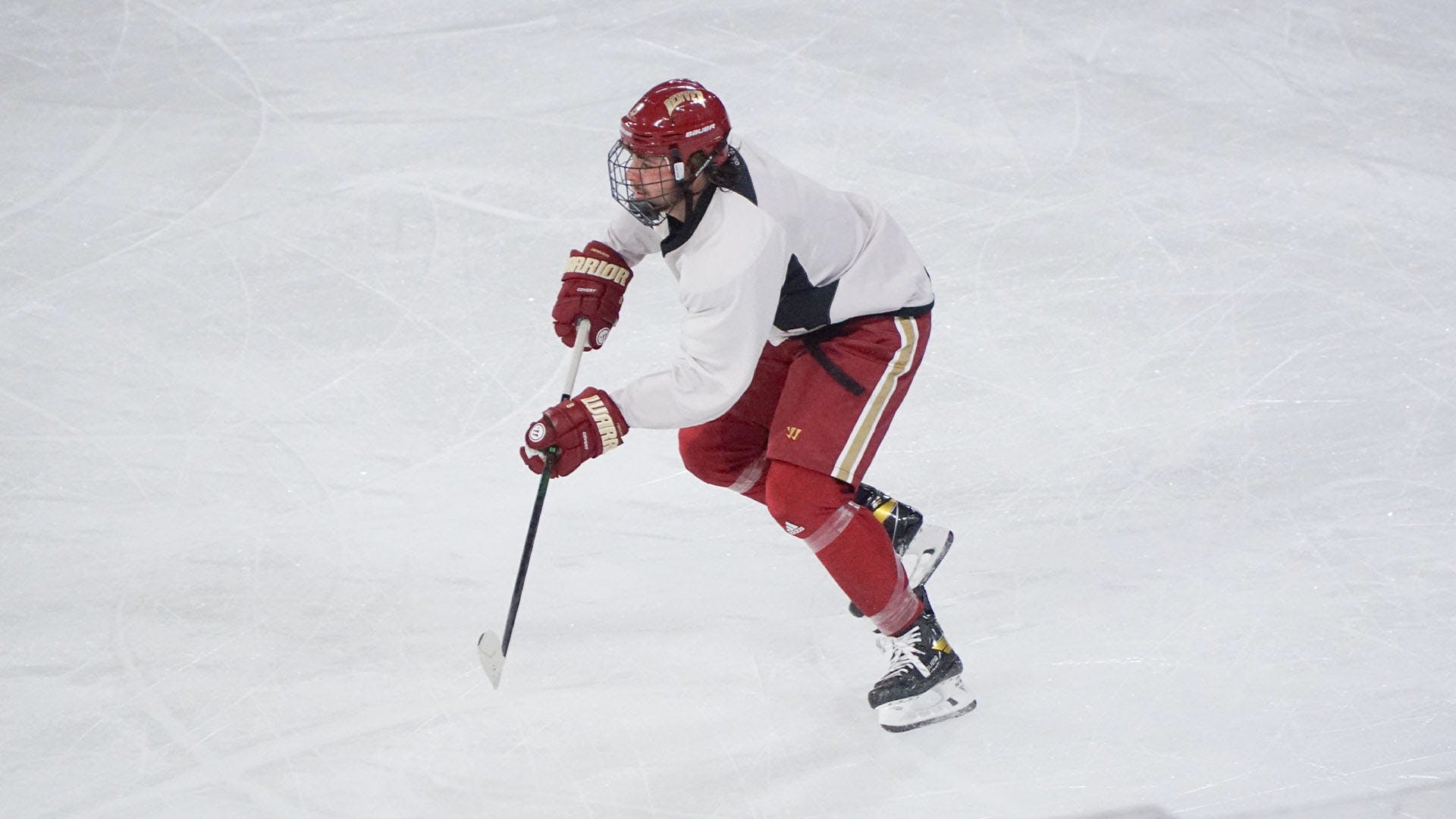 Thanks again to the Farmer’s Business Network for their generous donation and to Maschmeyer Farms for their awesome bid of $10,250. Thank you.