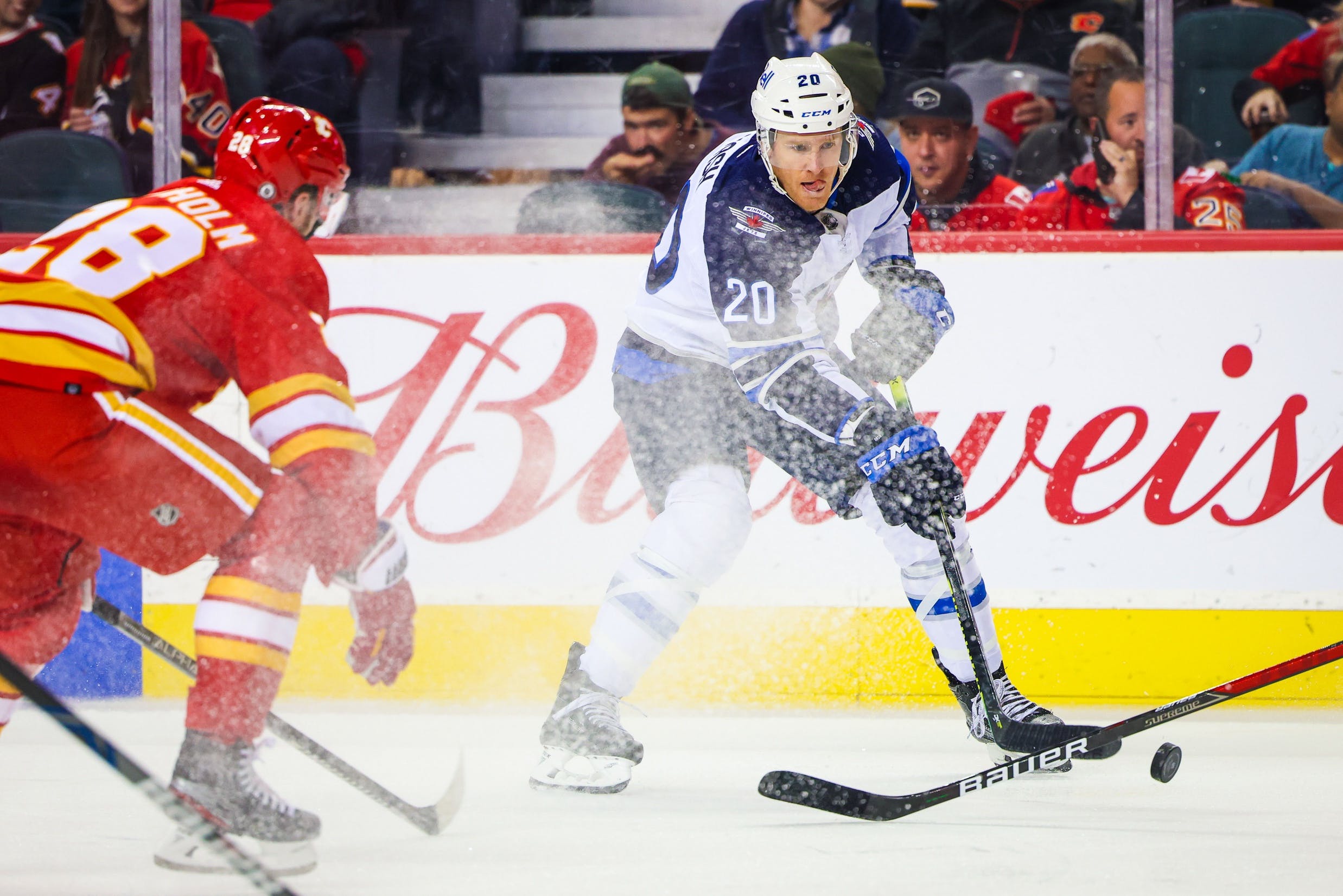 By Cam Lewis
11 months ago
14 years later and the Edmonton Oilers have an opportunity to get Riley Nash on their roster.
The Winnipeg Jets have placed Nash, formerly a No. 21 overall draft pick of the Oilers, on waivers.
Nash was one of those Oilers Who Never Was, like Mathieu Lombardi or David Vyborny. The Oilers selected Nash in 2007 with one of the draft picks that came back from the Chris Pronger trade. After three years at Cornell, Nash didn’t have an entry-level deal, and the Oilers flipped him to Carolina for a second-round pick that they would use on Martin Marincin.
Nash is one of the many players involved in the Mark Messier Trade Tree. If you’re bored, I made a video about it a couple of years ago.
Now 32 years old, Nash has carved out a pretty good career as a bottom-six centre in the NHL. He played five seasons in Carolina, signed with the Bruins in free agency, and then signed with the Blue Jackets for three years after two seasons in Boston. Last year, Nash was traded to the Leafs to give the team more LTIR bonus room. He didn’t play a single regular-season game in 2021 but played in two playoff games with Toronto.
The question now is whether Nash could be an upgrade as Edmonton’s fourth-line pivot.
Derek Ryan, who the Oilers brought in to be a veteran option on the third- or fourth-line, has struggled a fair amount this season. Through 180:39 at even-strength with Ryan on the ice, Edmonton is being outscored 16-to-3, much worse than his 18-to-12 on-ice goal differential last season with Calgary.
Edmonton is faring much better with rookie Ryan McLeod on the ice, as the team breaks even at 5-to-5 over his 140:37 at even-strength. There’s also Devin Shore, who recently returned to practice and could be back from injury soon. The Oilers are being outscored 5-to-2 over 62:34 with Shore on the ice at evens.
Nash brings virtually zero offence at this stage, as he has no points through 15 games with the Jets, but he might be better at suppressing the other team from scoring than some of Edmonton’s current options. He ranks better than both Ryan and Shore in terms of expected goals against, according to Natural Stat Trick.
The word out of Winnipeg is that Nash has been fine in his role as a defensive player and penalty killer, but the team opted to waive him over Jaskin Harkins in order to call up another defender with Neal Pionk out of the lineup. He’s paid $750,000 this season and will be an unrestricted free agent at the end of the year.
What say you, Nation? Should the Oilers have any interest in Riley Nash? Would he be an upgrade over anybody else in the struggling bottom-six? Let us know!