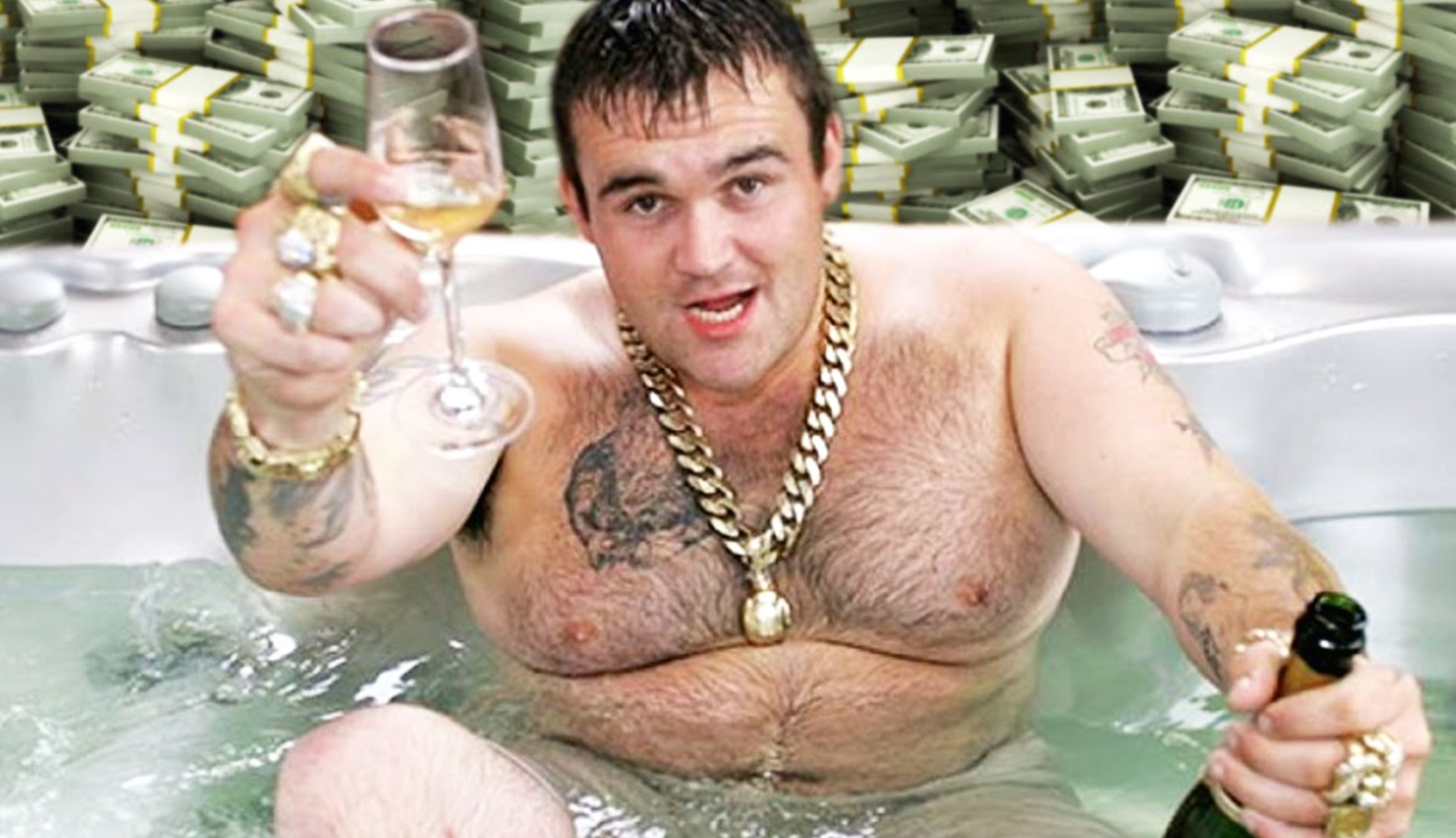 By baggedmilk
1 year ago
Comments
Maybe the Flames can win their season opener next year. Final Score: 5-2 Oilers
Before last season started, I thought that having 10 games against the Flames would be an extremely fun series to watch between two teams that haven’t gotten along well over the past few years. I thought there would be fights and shenanigans and mischief and maybe even tomfoolery, but even though we got some of the rough stuff that you’d expect from a Battle of Alberta, it wasn’t the same without fans in the building to add to the intensity. Having Calgary in town for a Saturday night game is the kind of night you circle on your calendar, but without the back-and-forth from the crowd to create an atmosphere of animosity, the vibe just wasn’t nearly the same. Obviously, you can still play the games without fans in the stands but as we saw last season, they’re not nearly as fun. Needless to say, I was really looking forward to seeing what kind of atmosphere the Rogers Place faithful would provide. This was Hockey Night in Canada after all.
Advertisement
Ad
Advertisement
Ad
As expected, the energy in the building was electric before we even got to the opening faceoff and I was hoping that the boys would be able to feed off the crowd and get something going early. Seeing as the Flames hadn’t played a game yet, I wanted to see an early goal to set the tone but what we actually got was an Oilers team that looked sloppy and tentative for the first 10 minutes or so. I’d even say that Edmonton was lucky to make it out of the first half of that frame unscathed, and the fact that they wrapped up the frame with a lead was almost a gift. The good news, however, was that the boys did eventually settle in a little bit and once they did, they were able to build themselves a sizeable lead with a few layers of breathing room. And as it turns out, being up by a field goal ended up being incredibly important as the Flames poured the pressure on over the final 40 minutes in an attempt to claw their way back on the scoreboard.
Advertisement
Ad
Advertisement
Ad
With two straight goals on the board and momentum seemingly on their side, the Flames gave the Oilers all they could handle in an attempt to tie things up but they would not get any closer than being down by one. Led by Mike Smith’s stellar play between the pipes, the Oilers were able to bend without breaking and managed to close out a big win in a game that was anything but perfect. Gord knows they don’t all have to be pretty as long as you get two points in the bank.
The wrap.

Lamentations over the Oilers need for another top six winger are down 80%, while Zach Hyman jersey sales are up a shocking 900%.