Advertisement
Ad
GDB 28.0 Wrap Up: It wasn’t pretty but we’ll take it, Oilers win 3-2 in the shootout 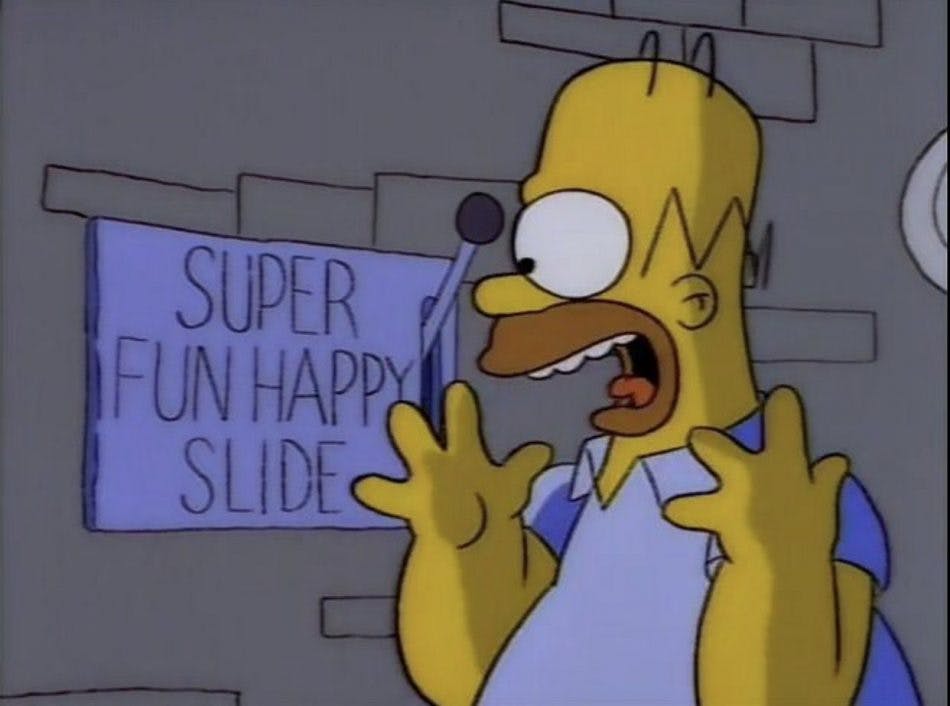 By baggedmilk
3 years ago
Comments
That’s a big comeback win, boys. It may not have been pretty but I like it. Final Score: 3-2 Oilers in the shootout
The Hitchcock homecoming tour continued in St. Louis tonight as the Edmonton Oilers were looking to get themselves back in the win column after dropping a tough game in Dallas on Monday. From where I blog, this was a must-have game for the Oilers as the Blues have really struggled this season, tail spinning their way to the bottom of the Western Conference standings. This was another one of those games where the Oilers needed to handle their business and get two points from a team that is really spinning their wheels, and anything less than that would be a complete disappointment. The problem, of course, is that we’ve seen the Oilers fail to step up in games like this before so as much as a win seemed likely, there are certainly no guarantees in life. Not with this team.
Advertisement
Ad
Advertisement
Ad
Fitting nicely into the ‘of course they did’ universe we’re living in, the Oilers dropped a fresh turd on the ice in the first period and they let the Blues build a two-goal lead and look like a team that hasn’t been playing terrible hockey all season. If I’m being honest, the Oilers looked like an AHL team at the start of this hockey game and they deserved to be in the hole they dug for themselves. And frankly, they were lucky they did allow more than the two goals. Even with  Connor McDavid back in the lineup, the Oilers looked overmatched early and it was tough to watch. The good news is that they settled things down in the periods that followed and ended up battling their way to a win that looked almost impossible after 20 minutes. It was a comeback win that I certainly didn’t see coming after the way they started but I, along with every Oilers fan, will happily take it.
Advertisement
Ad
Advertisement
Ad
It may not have been the prettiest ‘W’ they’ll ever get, but we’ll gladly take the two points and roll out. Sometimes you just need to take the money and run.
The wrap.

“THE PUCK IS…RIGHT AT THE OUTSIDE OF THE BLUE OF THE…PAINT OF THE GOAL CREASE.” – Kevin Quinn

A new week means a new episode of Oilersnation Radio and this episode is chock-full of Edmonton Oilers content that you can slip right into your earholes. This week, we cover the Valentin Zykov waiver claim, whether the Strome for Spooner trade is worse than Eberle for Strome, the “retro” jersey debut, and another look at the Milan Lucic goal bet. Subscribe to Oilersnation Radio for FREE on Soundcloud here and on iTunes.
Source: NHL, Official Game Page, 12/05/2018 – 9:30 pm MST