Advertisement
Ad
GDB 48.0 Wrap Up: Out of gas and out of time, Oilers fall 3-1 to Flames 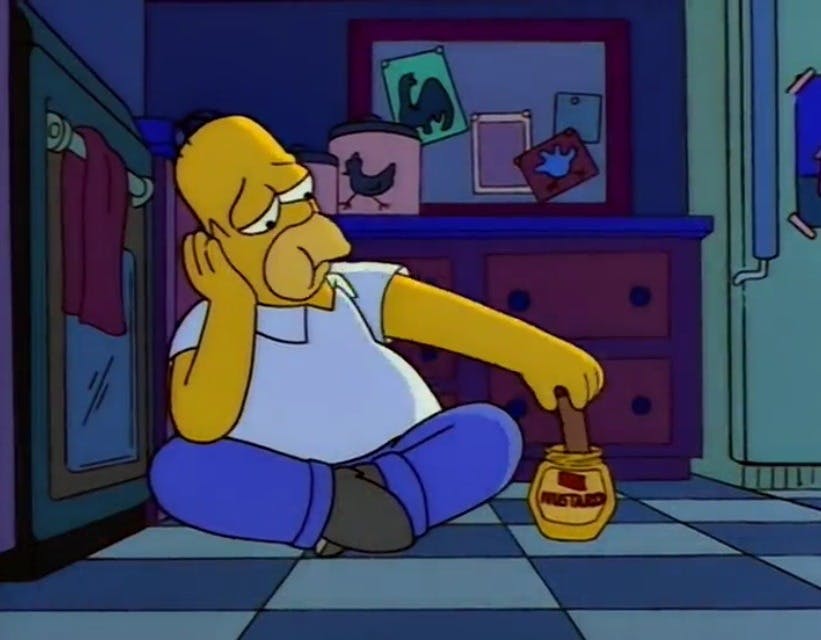 By baggedmilk
1 year ago
Comments
The Oilers looked gassed and the Flames played with desperation. Final Score: 3-1 Flames
Even though the Oilers were coming into tonight’s game on the second half of a back-to-back set, all I could think about was how a win would not only do our boys some good in solidifying their spot in the standings but would also be like throwing an anchor at the Flames’ sinking ship. Considering the Oilers are the ones moving on to the postseason, there would be no better way to sharpen their skills and gather some positive team juju as we wind things down than by flexing a killer instinct over a team that’s on their way to the golf course. That job became notably more difficult, though, when the Flames opened the scoring on the back of an ugly turnover in the Oilers’ zone that gave their opponent the window they needed to score. The good news is that the good guys were able to respond with a goal of their own shortly after, knotting the game at one apiece before breaking off for the intermission. It wasn’t the perfect start, but things certainly could have been worse. Either way, the Oilers needed to crank things up if they wanted to execute our dreams of BOA victories.
Advertisement
Ad
Advertisement
Ad
As the game wore on, the Flames really cranked up the pressure as they were playing with more energy and certainly more desperation, and it all started to happen after a weird series of back-and-forth calls by the refs. I’m not making up excuses or getting into alien/Bettman conspiracies here, but that strange run of penalties in the opening half of the period seemed to be exactly what the Flames needed to gain some life because the ice really started tilting their way in the minutes that followed. Alright, so maybe the Oilers were tired and sloppy but I’m trying here, alright? If we’re being honest with ourselves, the Oilers were lucky to end the frame only down by a single goal because things could have been worse based on how the period went. With 20 minutes left to play and a deficit to erase, Edmonton needed to bear down and find some energy because they were playing flat up until that point. And while the boys were able to turn things up a little bit in the third and manufacture a few chances for themselves, it was just not meant to be as they were stymied by a hot Markstrom and that meant they were unable to outrun their mistakes on a night when there were many.
Advertisement
Ad
Advertisement
Ad
We’ll see you guys back here on Saturday.
The wrap.

Told myself I wouldn't tweet about the refs tonight. So there's that.

"So as you can see here twitter says to call everything now" pic.twitter.com/SlBNGz2eGm

live photos of me on my couch rn pic.twitter.com/nwYezR3EQr

I do not remember the feel of ice. A hockey stick in my hands. The cool breeze as I skate. Some days I wonder if hockey was but a dream. An echo of a past life. Was I once a hockey player? Who am I now? Just a man who wishes an end to purgatory.

Me after the When the Oilers
Pandemic Almost score
🤝
“Just get it in!”