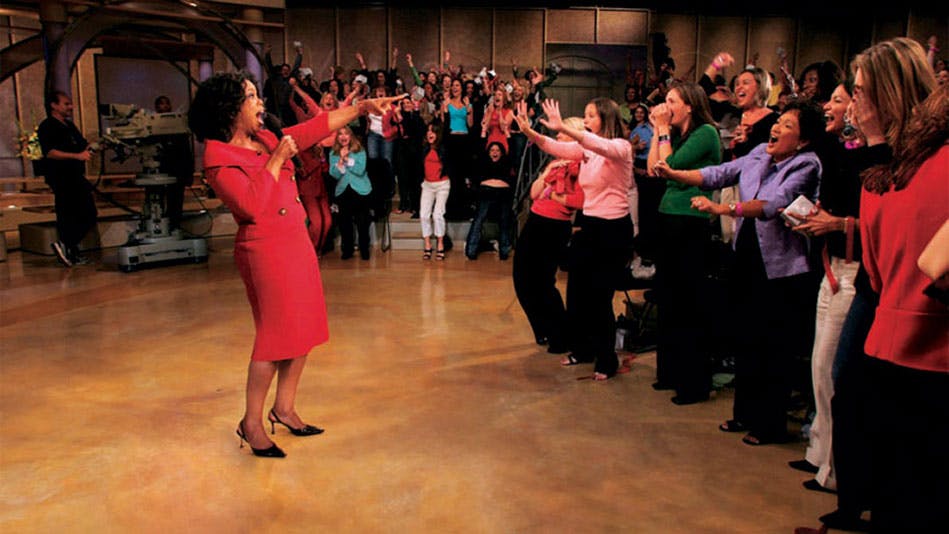 By baggedmilk
3 years ago
Comments
Jonathan Quick is a great houseguest and we’d have him over again any time. Final Score: 8-4 Oilers
Getting down to the final seven games of another lost season has been really tough to take, and it’s an endless drag that we’re in this position again. After last season’s disaster, I was certain that things would get better around here and that we’d be spending the month of March prepping our livers for the assault that comes with playoff time. Instead, we spent this morning’s meeting at Nation HQ talking about Draft content again, which is endlessly depressing for the obvious list of reasons. Even if they Oilers win out the rest of the season, they’d need a lot of help to get in and the reality is that we’ll probably be going through another postseason without the boys getting an invite to the dance, and that’s a tough pill to swallow. That said, we had to suppress those feelings because there was a game to play.
Advertisement
Ad
Advertisement
Ad
Coming into tonight’s matchup, the Oilers had the opportunity to toss another couple of points on their stack as they were going up against an LA Kings team that played (and won) last night in Calgary. Like the Oilers, the Kings have had a disappointing year complete with all the ups, downs, and stretches of mediocrity that you’d expect from a team that’s been living in a tent near the league’s basement all season. That said, they started tonight’s game quickly by scoring an early goal on a tough shot that Koskinen would probably want to have back, but that was the only lead they’d get as the Oilers opened the floodgates from there and buried the visitors in offence. I don’t know where Edmonton’s offensive outburst came from, Jonathan Quick certainly played a pivotal role, but I have to say that this onslaught was exactly what I needed to see tonight. Were there mistakes made? Sure, but nothing that eight ginos couldn’t cover up.
Advertisement
Ad
Advertisement
Ad
Yeah, we can talk about time running out on the season and how the playoffs are unlikely, but I don’t care about that tonight. On this night, I’m just happy to have watched our boys completely dismantle a visiting team and that the three Cs all found ways to fill the net.
The wrap.

A full season of This Kassian + Rieder's 15-16 goals + Decent Goaltending + Healthy Sekera and Klefbom – Lucic and this team could be in the mix!

About damn time the Oilers switched to filtered water

Leon wasn't backchecking at all when he scored!

Talk to me, Twitter. Tweet at @Oilersnationalt and @jsbmbaggedmilk for your chance to land in the Best of the Tweets.
Source: NHL, Official Game Page, 3/26/2019 – 9:45 pm MT