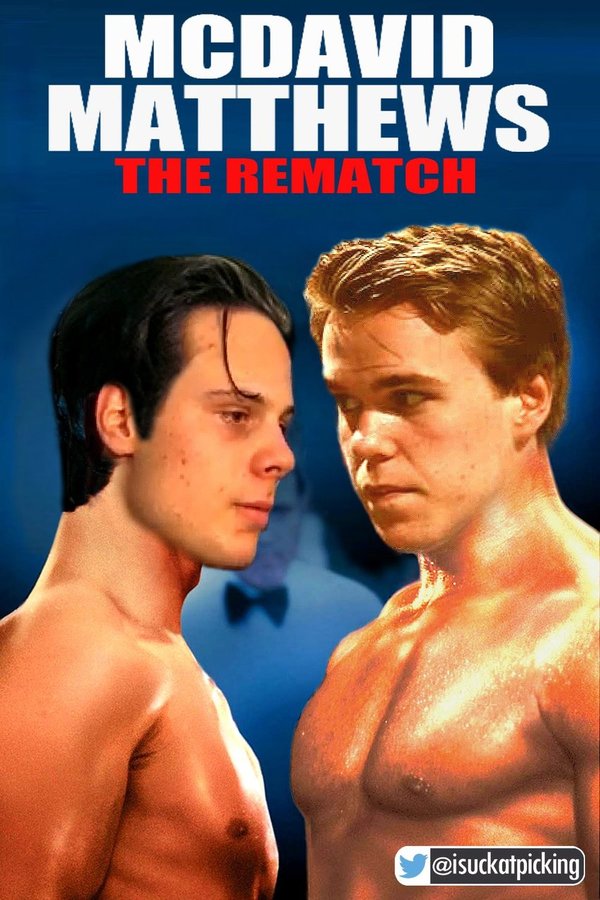 (photoshop: @isuckatpicking)
In today’s NHL it is rare to see any significant animosity or hatred carry over from game-to-game. We don’t see line brawls, massive cheap shots or much extra curricular stuff during the games. Anything dirty would be caught on video, or if a player cheap shots someone and his teammate retaliates, usually the aggressor is suspended.
It is a different era of hockey. However, tonight’s game against the Leafs carries a little extra motivation for the Oilers.
Toronto defeated Edmonton 3-2 in OT on November 1st. Nazim Kadri went head-to-head against Connor McDavid and he won the battle, scoring two goals, including the game winner when he out-maneuvered McDavid to a loose puck and scored.
Kadri didn’t deliver any cheap shots during the game, he simply played McDavid hard and tough.
Advertisement
Ad
Advertisement
Ad
The subtle jab occurred after the game when Leafs head coach Mike Babcock suggested McDavid was tired because he played 8:15 in the first period and didn’t have the same jump the rest of the game.
This morning Todd McLellan was asked if he was irked by Babcock’s post-game comments earlier this month. “I got a call from him and he said it wasn’t the way he wanted it to come out. I will say this, I used to work for a really good coach and he used to always tell me, ‘It is really hard to coach in this league, just coach your own team,’ so….” And he smiled.
McLellan used to work for Babcock and he took his own subtle jab at his former coaching colleague in Detroit.
There is no doubt they respect one another, and maybe it’s a sad state of the game when there is more chirps between coaches than players, but it’s the truth. The NHL doesn’t have much anger or vengeance today.
Advertisement
Ad
Advertisement
Ad
I’m sure McDavid will have a little extra spring in his step tonight. He’ll want to show he can produce against Kadri, not that there should be any concern, but Kadri won the first matchup and McDavid will want to produce tonight. And you can bet he’d like to do it playing 22 minutes.
McDavid has played 22+ minutes 11 times this year. He has five goals and 12 points in those games, so suggesting he can’t handle it, or is fatigued, doesn’t pass the smell test.
The Leafs play a much more exciting style than the Coyotes, which isn’t difficult, but they will create chances, and also give up a lot. They remind me of the Oilers of past seasons, with some skilled offensive players, but a weak blueline and not much depth.
Advertisement
Ad
Advertisement
Ad
The Oilers need to play fast, but they also need to lean on the Leafs skilled forwards. Adam Larsson has proven he can be physical. He’s big, strong and has just enough dirty in his game to make him hard to play against. He and Darnell Nurse need to be very aggressive on Mitch Marner, Auston Matthews, William Nylander and James van Riemsdyk.
Similar to how teams used to push the Oilers out of games, tonight Edmonton needs to use their size advantage and push the Leafs out of this game.

Milan Lucic didn’t skate this morning, but McLellan said he’ll likely play. If Lucic plays, and he’s expected to play, the lineup will remain the same as Sunday. Tyler Pitlick, Anton Slepyshev and Eric Gryba will sit out. I’m surprised Pitlick and Slepyshev are out, but McLellan will give his veterans a chance to redeem themselves. Many in the bottom six need to play better, because I’d argue Pitlick and Slepyshev have been more consistent and productive than many of them.
Advertisement
Ad
Advertisement
Ad
Leafs 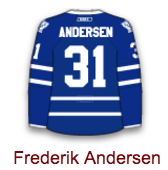 In his first meeting vs. the Leafs in Edmonton McDavid scored 2-3-5 in an Oilers 5-2 win. One thing I like about McDavid is his attitude. He’s respectful, but he has a little bite to him. He bristles at certain questions or situations, and when a Toronto scribe asked about the Leafs focusing on him so much he replied,  “They’re not reinventing the wheel here. It’s not something I haven’t seen before. They did a good job last game. Good for them, I guess. But I’m looking forward to tonight,” said McDavid.
I like the “Good for them, I guess,” line. I got a sense tonight could be one of those games were he takes over.

A few weeks back, Canadian Hero Nazem Kadri did a great job in giving Connor McDavid an excuse for his underwhelming performance “I’ve been waiting my whole life for this” game against the Toronto Maple Leafs at the Air Canada Centre. Some call it a brilliant shutdown performance by Kadri , some call it a cold night for the best player in the world, some call it subtle tanking while the clock winds down to July 1st, 2022. 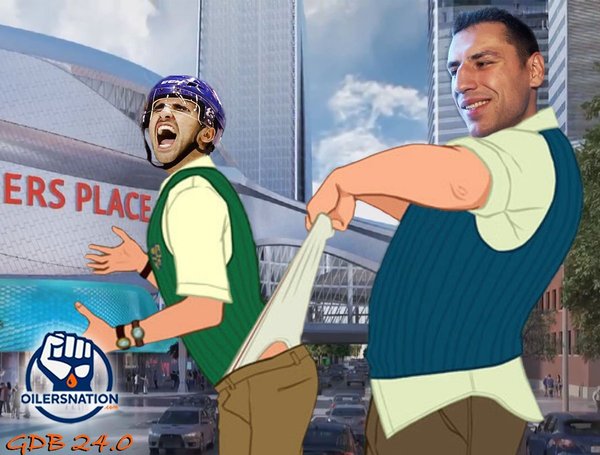 Advertisement
Ad
Advertisement
Ad
(photoshop: @TomKostiuk)
GAME DAY PREDICTION: A high scoring affair ends with an Oilers 5-3 win.
OBVIOUS GAME DAY PREDICTION: McDavid picks up two points, plays over 21 minutes and there is no discussion about him being fatigued.
NOT-SO-OBVIOUS GAME DAY PREDICTION: After Sunday’s snoozefest, Oilers fans want to ensure there is some atmosphere in the building. They drown out the “Go Leafs Go” chants early in the game by borrowing a page from Jets fans and belting out “Connor’s better!” There is some actual excitement and buzz in the building throughout the entire game. It is a great atmosphere and the first time Rogers Place is rocking. 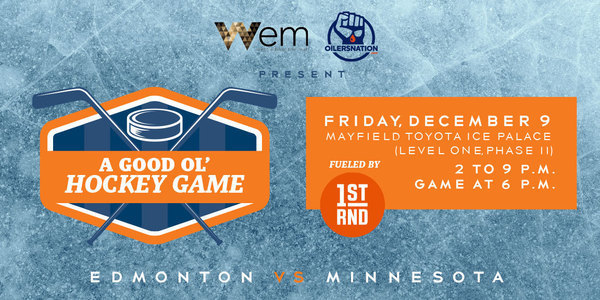 Huge thank you to everyone at West Edmonton Mall, The Brick, Vimy Hockey, Donnan, 1st RND, TSN 1260, Eddie Bauer, The Bear and everyone else that worked so hard to help us get this event off the ground. Your hard work is appreciated, and I can’t wait for December 9th to get here. It’s going to be a fantastic night.
Advertisement
Ad
Advertisement
Ad
Recently by Jason Gregor:
Monday Musings: This is who the Oilers are
GDB 22.0: Desert Storm
Oilers Report Card
GDB 21.0: Mile High City
Depth: A good problem
GDB 20.0: What a difference one win can make