Advertisement
Ad
GDB 65:0 Wrap Up: Oilers @ Sabres
By baggedmilk
6 years ago
Comments
We told you Connor is better. Final Score: 2-1 Oilers in OT
Can you believe that there are only 17 games left after tonight’s stop in Buffalo? It’s almost the end of the season and we’re right back where we were a year ago, at the bottom of the standings. Same shit, different pile. Right? No! Well, not exactly. In this year’s trip down miserable lane we already have Connor McDavid in our pocket, and could get another (lesser) version come June. Mind you, there’s also the possibility that the Oilers actually trade that pick for immediate help. That’s change, man. I mean, it’s not a great change, but it’s change nonetheless. What can I say? I’m a hopeless romantic.
As for tonight’s game, this was the first time that Connor McDavid and Jack Eichel have ever played against either other in a National Hockey League game — I’m not sure if you heard. It was amazing to me how some people (media/fans) were making such a big deal of it that you may have thought that one of them was going to cure cancer. Think about it. We’re talking about two 19-year old kids that play their first game against each other and it is front page news on every hockey outlet on the planet. It’s crazy, right? And I say that as someone who is not even the one living it. I’m just sitting here pantless like the rest of you.
Advertisement
Ad
Advertisement
Ad
As for the game itself, it was another solid road effort by the Oilers and it couldn’t have started any better. Connor McDavid scored the go ahead goal 22 seconds into the first period and they never really looked back from there. Apart from the last 15 minutes of the third period, when the game was tied, it was never really that close. The Sabres got excellent goaltending and he kept the score closer than it possibly should have been. At the end of the night, the Oilers iced a better lineup than the Sabres did and they won a game should have won. As for the Connor versus Jack storyline that went on all day? It wasn’t close. #ConnorsBetter
Wrap it up. 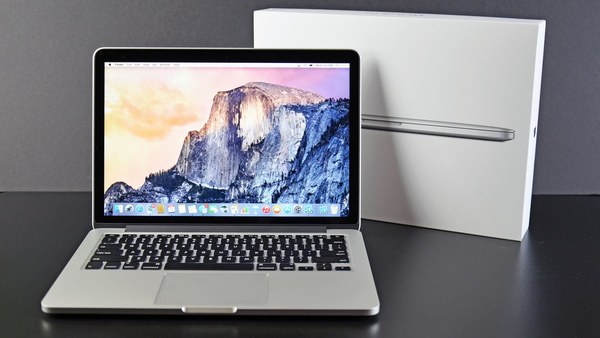 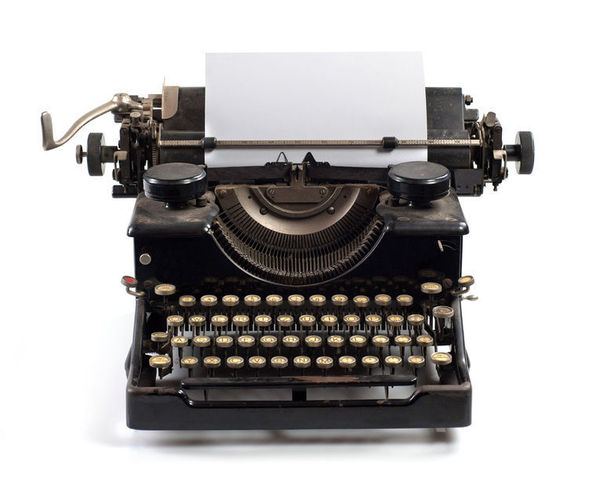 @jsbmbaggedmilk should we trade Mathews for Eichel.

@Oilersnation Why are we all so impressed with Conner scoring in 22 seconds? Happens to me all the time…#ConnersBetter

@OilersNation TFW You gotta do an entire post game interview about how good Mcdavid is. pic.twitter.com/Fk0Tg07SYa

In today’s podcast, the boys take a look at what will happen with the Oilers on deadline day and whether or not Connor McDavid should be given the captaincy. Chris also forces Jeanshorts and Baggedmilk to play a game that he put together only minutes before recording.
As always you can follow North x NorthGretz on Facebook, Twitter and Instagram, and subscribe to the podcast on iTunes!