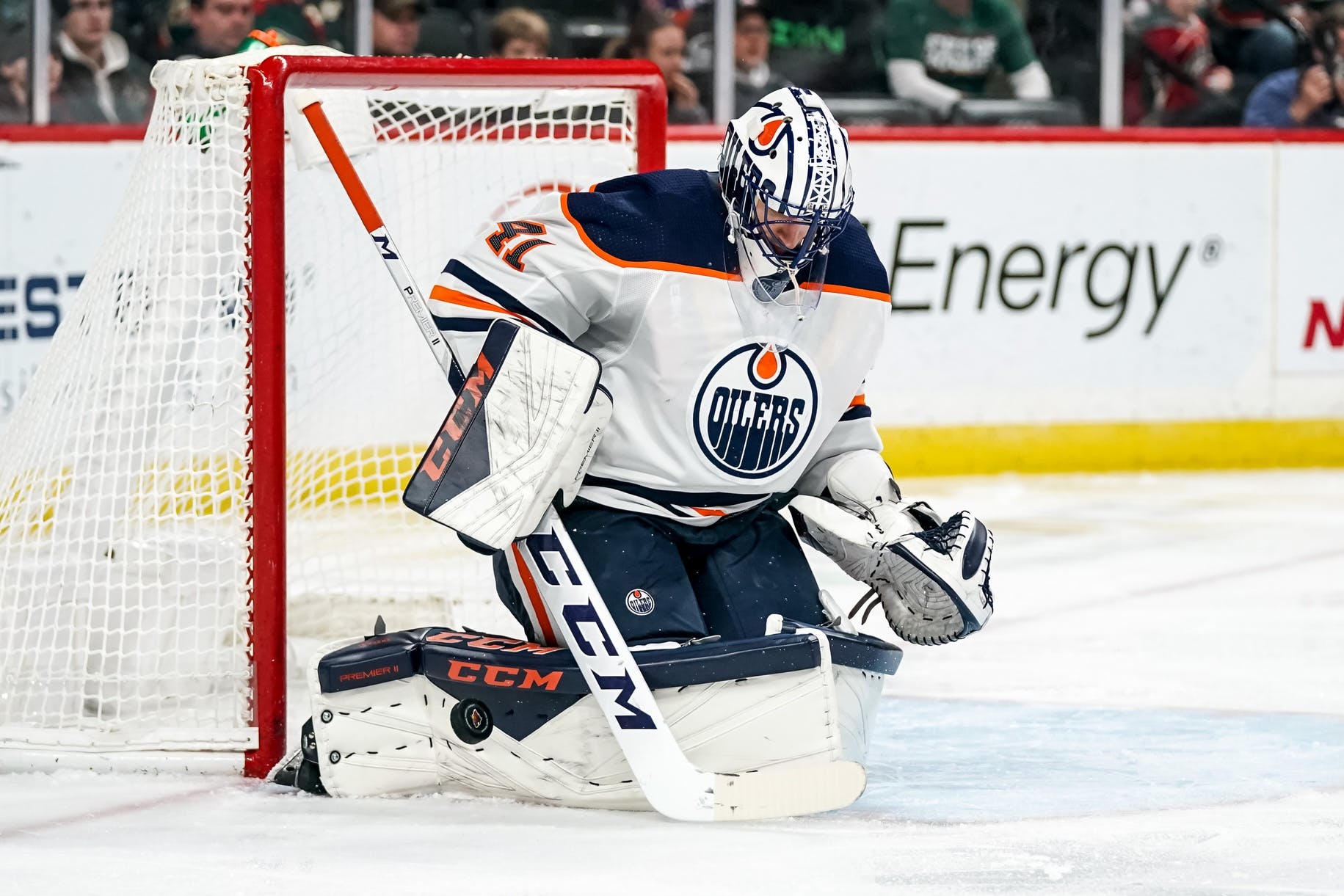 I read and hear a lot of excuses…injuries…etc. How about work harder. The lack of consistent work ethic is glaring. Start there, then I might listen to injuries and other excuses. Until this team matches work ethic, both mentally and physically, the rest is noise. #Oilers

Many said the claim of hard work is overused, and the Oilers simply don’t have enough skill. When I look at this roster of skaters, compared to last year, and especially the nine games without Klefbom, I don’t less skill. I actually see more this year, but I’ve seen way too many huge mental errors (bad reads) or sloppy puck play that has led directly to easy goals against. To me that is a lack of mental and physical focus, which falls under hard work for me.
“We shoot ourselves in the foot. You have to find ways not to lose. We are making mistakes that take away our chance to win and that is what bothers me,” said Tippett last night. He is 100% right.
Advertisement
Ad
Advertisement
Ad
— Help me understand why the NHL is so fearful to crack down on hits from behind. They cracked down on headshots and we barely see them anymore, because the players adapt to the rules. The league made it clear headshots were no longer tolerable, and, while it wasn’t an instant change, we have seen a significant reduction in headshots. Why the eff won’t the league come down hard on hits from behind?

NHL needs to come down hard on Fiala as an example to rest of league. Hits from behind are extremely dangerous and are still too common in NHL. I’d go five games, but I’d guess it will be less. pic.twitter.com/mtqdrE3SIK

There is zero reason Kevin Fiala needs to make this hit. I know he isn’t a physical or dirty player, but so what? Send a message to the league and suspend him for five games. Get the players attention. The game is better without head shots, and it will be better without blatant hits from behind.
— Please help me understand why Game Stop was so bad. It seems some rich guys got upset they couldn’t control it, so they whined to get it banned. Am I missing something?
Advertisement
Ad
Advertisement
Ad
— Can anyone help me understand why Peter Chiarelli and Jason Botterill were mentioned as candidates for the Pittsburgh Penguins GM job? Seriously. What has Chiarelli done well as a GM since 2013? Botterill had no success in Buffalo. Ron Hextall is a much better choice. Or what about Mike Futa, Chris Drury or others? Do people just list Chiarelli’s name so in case he gets the job he will be a good source? I don’t get it. After the horrific trades of Griffin Reinhart, @Taylor Hall, @Jordan Eberle, @Ryan Strome and even Drake Caggiula, not to mention the Milan Lucic signing, why would you want him as a GM? Maybe he could be a good scout or assistant GM, but as main leader I don’t see why you’d even consider him.
Advertisement
Ad
Advertisement
Ad
— And lastly, put on your coaching hat for a moment. If you are Dave Tippett which goalie would you start tomorrow v. Toronto and Sunday v. Ottawa? Your options are Koskinen, Stuart Skinner or Troy Grosenick. Who starts which game and why?