Advertisement
Ad
Monday Mailbag – Pros and cons of the Oilers vs. Kings matchup? 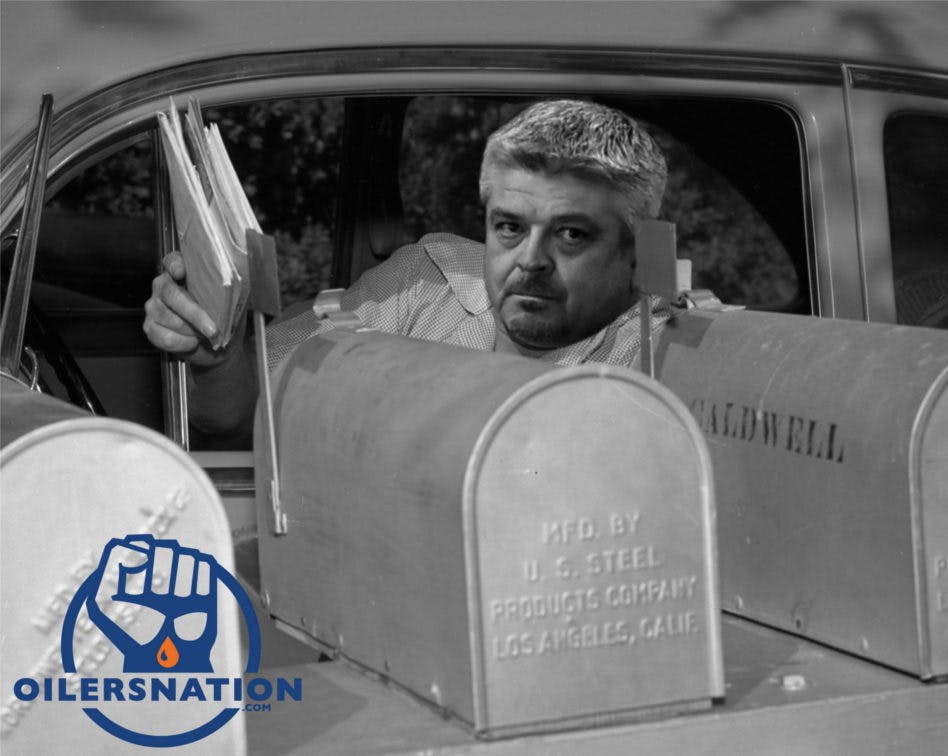