Advertisement
Ad
Monday Mailbag – What do you expect from Warren Foegele? 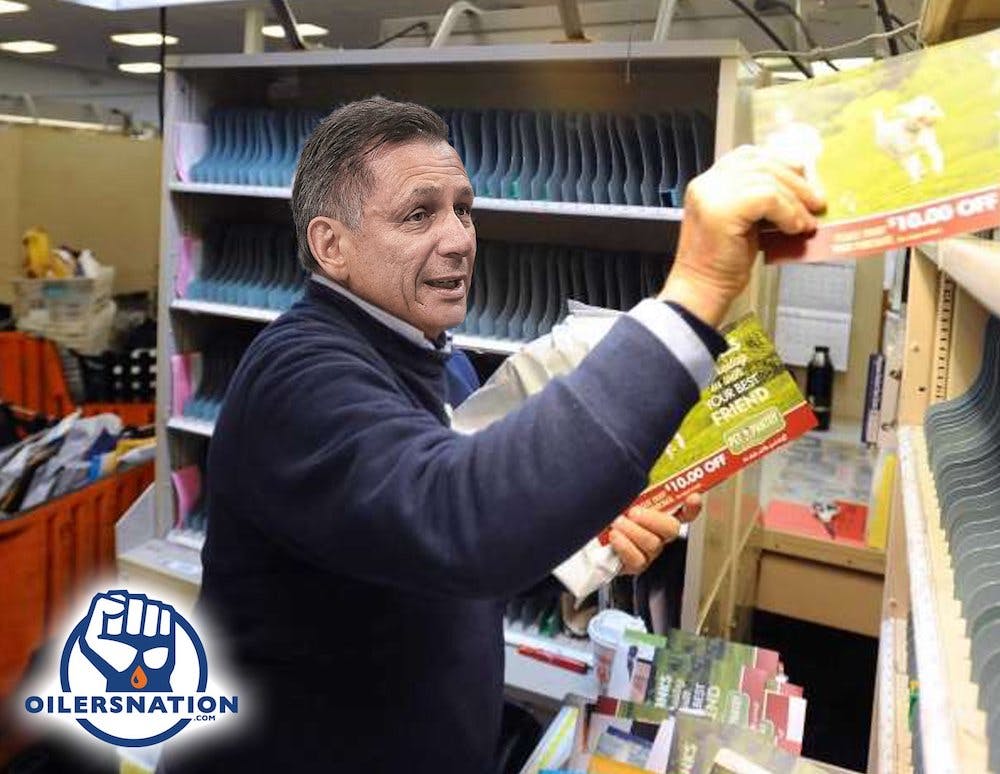