Advertisement
Ad
Nation Thoughts: What has impressed you the most about the Oilers this postseason? 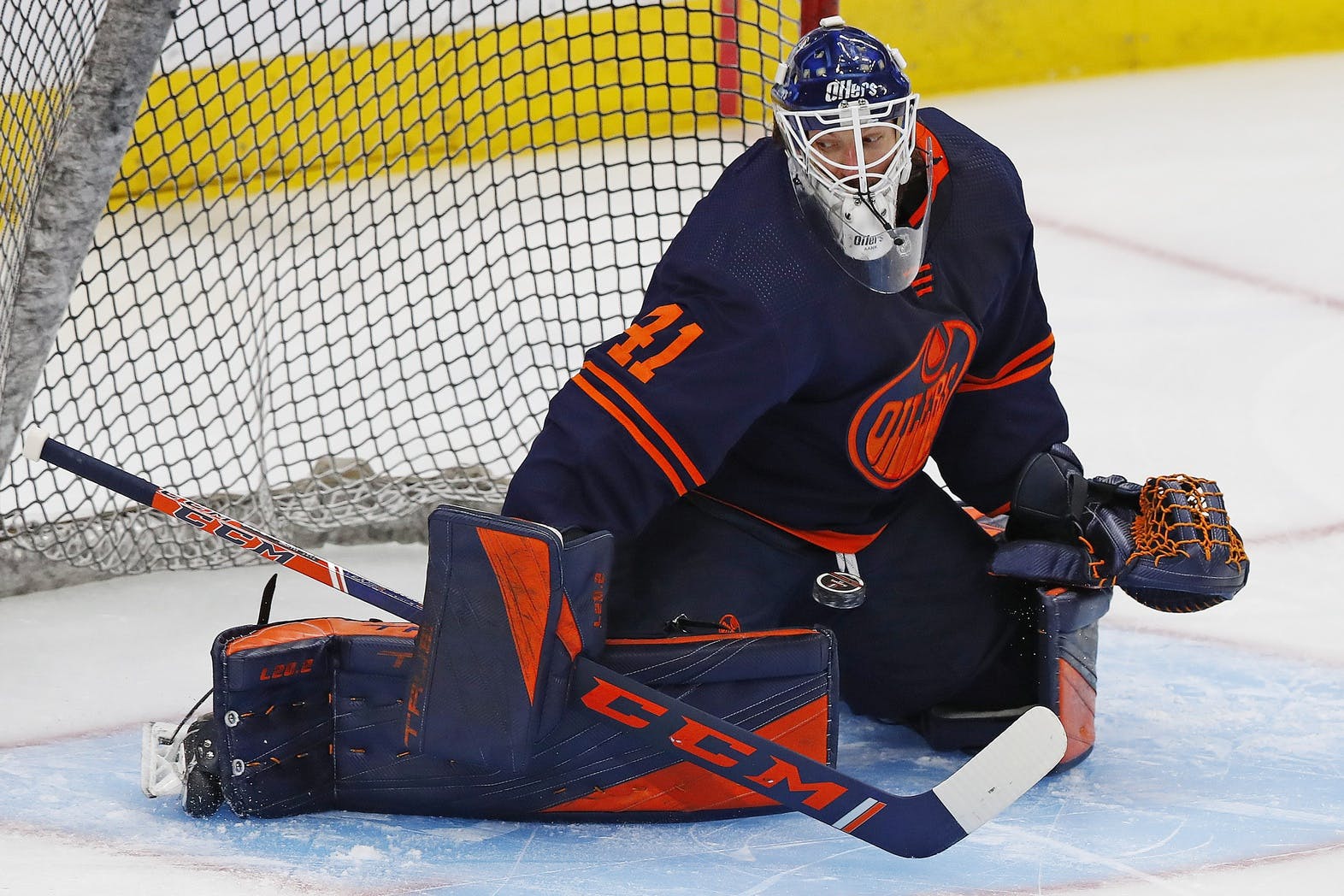 Photo credit: Perry Nelson-USA TODAY Sports
By Liam Horrobin
8 months ago
Comments
Late Monday night, doubt crept amongst Oilersnation. A mistake from Mike Smith led to a game one loss to the LA Kings.
The reaction from a few fans was a little over the top. The idea of this series is over after one game was wrong. It’s obvious the Oilers have a better team than the Kings. However, with losses to the Chicago Blackhawks and the Winnipeg Jets over the last couple of seasons, it’s no surprise that people had their doubts.
Today, we sit here on Mother’s Day with the Oilers now up in the series with two convincing wins.
There’s plenty to be positive about from Smith’s bounce-back performances to Ryan Nugent-Hopkins’ dagger goal in game three.
With that being said, let’s take a look at what the Nation thinks.

Duncan Keith!! Steady as ever, and contributing offensively

The physicality from top to bottom. I know you can’t expect it during the regular season but the boys in three game sample size have been throwing their weight around and I love to see it.

Connor McDavid has two four hit games in the series. Throughout the regular season, he never had more than three. The physicality it RAMPED up right now.
Advertisement
Ad
Advertisement
Ad

Evan Bouchard's assertiveness, defensively, physically and offensively. And the play of the defense as a whole.

I love how Jay Woodcroft played Bouchard in the final moments of game one over Tyson Barrie. I think that speaks volumes to the belief the coaching staff have in him.

Not taking the foot off the gas no matter what the score.

The depth did not look pretty after game one, but now the Oilers are rolling. Eight different forward collected a point in Friday’s 8-2 win and, in the series, Warren Foegele is the only forward not to score a point. In Foegele’s defence, he’s brought some great physicality and is forechecking hard. It’s probably a little harsh that he doesn’t have a point yet.

SMIDDY BATTLES!!
That is where I’ll start with my thoughts.
Smith’s rebound from that mistake in game one has been unbelievable. He allowed the Oilers to score 11 unanswered goals before conceding, and when he did allow one it didn’t even matter because the game was over.
Advertisement
Ad
Advertisement
Ad
He simply was not good for a large chunk of the season and was criticized for that. Now, nobody should be saying a bad word about this man. He’s the huge reason why the Oilers are in the position they are in right now.
Only Jake Otteniger (0.969 SV%) has a better save percentage than Smith (0.946 SV%) in the postseason.
My second thought is the play from Zack Kassian. Is playoff Kass here? I think so, especially after game two.
Kassian was all over the ice and had that monstrous hit on Carl Grundstrom. Hits like that help the energy in the building so much. If the Oilers plan to go far, they are going to need him to bring that every game, especially during home games.
Also, shoutout to Josh Archibald. After sitting out for a while, he came in and was a wrecking ball in game two. Like him or not, the physicality played a huge factor in the Oilers winning that game.
Advertisement
Ad
Advertisement
Ad
Hopefully, we see all those things from the Oilers, again, tonight as they look to take a 3-1 lead over the Kings.