Advertisement
Ad
Nation Thoughts: Who is the most underrated Edmonton Oiler? 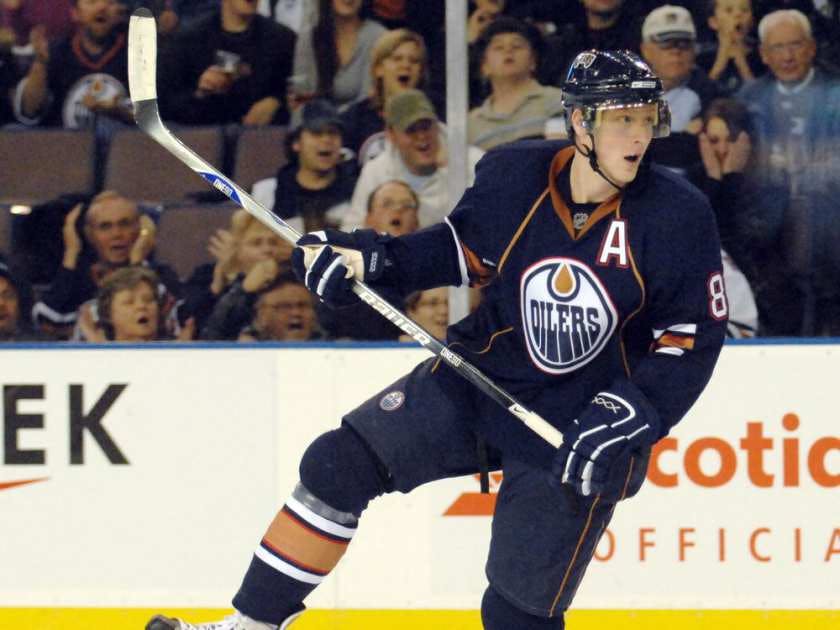 By Liam Horrobin
7 months ago
Comments
There are tons of stars around the NHL. Nathan MacKinnon, Sidney Crosby, Alex Ovechkin. Fortunately for Oilers fans, two of the best I play right here in Edmonton, Connor McDavid and Leon Draisaitl. Every night we see the stars get fans out of their seats and highlights on TV.
However, there are always a couple of guys that go under the radar. Their contributions can be just as important but aren’t the ones making SportsCentre. The players that are underrated. Every team has a few.
Ryan Nugent-Hopkins was one of those players for a while. Now, it seems as though his impact is getting noticed a little more, especially when he is out of the lineup.
Of course, there is plenty more players to talk about. On that note, let’s dive into what The Nation thinks.
Advertisement
Ad
Advertisement
Ad

Ales Hemsky for sure. Was such a highly skilled warrior!

It's Ales Hemsky. He was appreciated by a decent group of us but not majority of fans and certainly not the f'in media. Or organization. https://t.co/EOOCCVbZUi

Lots of love for Ales Hemsky in the comments this week. I was at his last game as an Oiler against the Ottawa Senators, ironically. He scored twice that game and it’s one of my favourite Oilers memories. Everyone in the building knew it was his final game with the team, and it was great to see him have one last moment at Rexall Place.

Always loved watching Ryan Jones with the Oilers! I’ll never forget the hat-trick he scored against Columbus in 2011. It’s really too bad we never got to see him in a playoff series. He would’ve been a great player to watch.

Two players that really gave it their all for the Oilers. Trading away Drake Caggiula was ridiculous at the time, especially since the return was Brandon Manning, of all people.

I'm going with the "Italian Stallone" Fernando Pisani! Lead the Oilers to the 2006 finals with 14 goals in the playoffs and scored that beauty short-handed goal against Carolina in game 5 to avoid elimination.

Jay Woodcroft and coaching staff. When are the Oilers going to sign them before someone else does.

And my favourite comment of all. Jay Woodcroft and his coaching staff. Without them, who knows where the Oilers would be right now. It likely wouldn’t be going toe-to-toe with the Colorado Avalance but more likely struggling to get into a playoff spot.
Lock em’ up Ken!
During my time as an Oilers fan, the most underrated player was Matt Hendricks. He’s the one that first came to mind when I asked this question.
His performances on-ice weren’t special by any means; however, it always felt like he was the glue holding the team together. I don’t think that was valued enough by the organization.
Edmonton had a chance to resign him but allowed him to leave to join Winnipeg. The Jets went to the Western Conference Finals in his first year with the team after missing the playoffs the previous two. Meanwhile, the Oilers failed to capitalize on their playoff run in 2017 and missed the playoffs for the next two seasons.
Advertisement
Ad
Advertisement
Ad
Quite the coincidence.
Kris Russell is another name that comes to find. His willingness to throw his body on the line is always appreciated in my books. He might not put up the fancy numbers but his contributions in other ways can be just as important.
That’ll do it for this week’s Nation Thoughts. Thanks to everyone that sent in their responses and I’ll see you all next week.