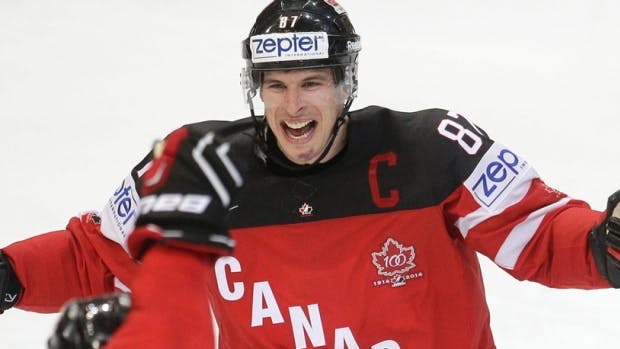 By Zach Laing
1 year ago
Comments
Welcome to the yearly wrap up of the top read articles over the last year!
If there’s one thing that’s going to be really fun to watch, it’s going to be the next Winter Olympic games.
Team Canada’s roster, especially, is going to be stacked.
Cam Lewis gave us an early look at the roster on July 1st, the ninth most-read article this year.

Here’s what Lewis wrote of the team and what his projected roster looks like:

Based on today’s report about the next Collective Bargaining Agreement, it’s safe to say that we can start to get hyped about the roster that Team Canada is going to send to the Olympics in 2022. What a Canada Day gift!
After opting not to participate at the 2018 Olympics in Pyeongchang, the NHL is reportedly planning to send players to the Games in 2022 and 2026. A lot can and will change over the next year and a half, but that won’t stop us from imagining what Team Canada might look like.
There was a lot of carryover from the roster that won in Vancouver in 2010 to the team that won four years later in Sochi. That won’t be the case this time around. Given the fact eight years will have gone by since the last time NHL players participated in the Olympics, we’ll be seeing a very different group representing Team Canada in Beijing.
Jonathan Huberdeau – Connor McDavid – Nathan MacKinnon
Brad Marchand – Sidney Crosby – Patrice Bergeron
Steven Stamkos – John Tavares – Mitch Marner
Mark Scheifele – Sean Couturier – Mark Stone
Extras: Ryan O’Reilly, Brayden Point
Thomas Chabot – Alex Pietrangelo
Morgan Rielly – Dougie Hamilton
Drew Doughty – Cale Makar
Extras: Josh Morrissey, Shea Weber
Carey Price
Jordan Binnington
Marc-Andre Fleury