Advertisement
Ad
GDB 17.0 Wrap Up: Oilers end up with a point but fall in the shootout 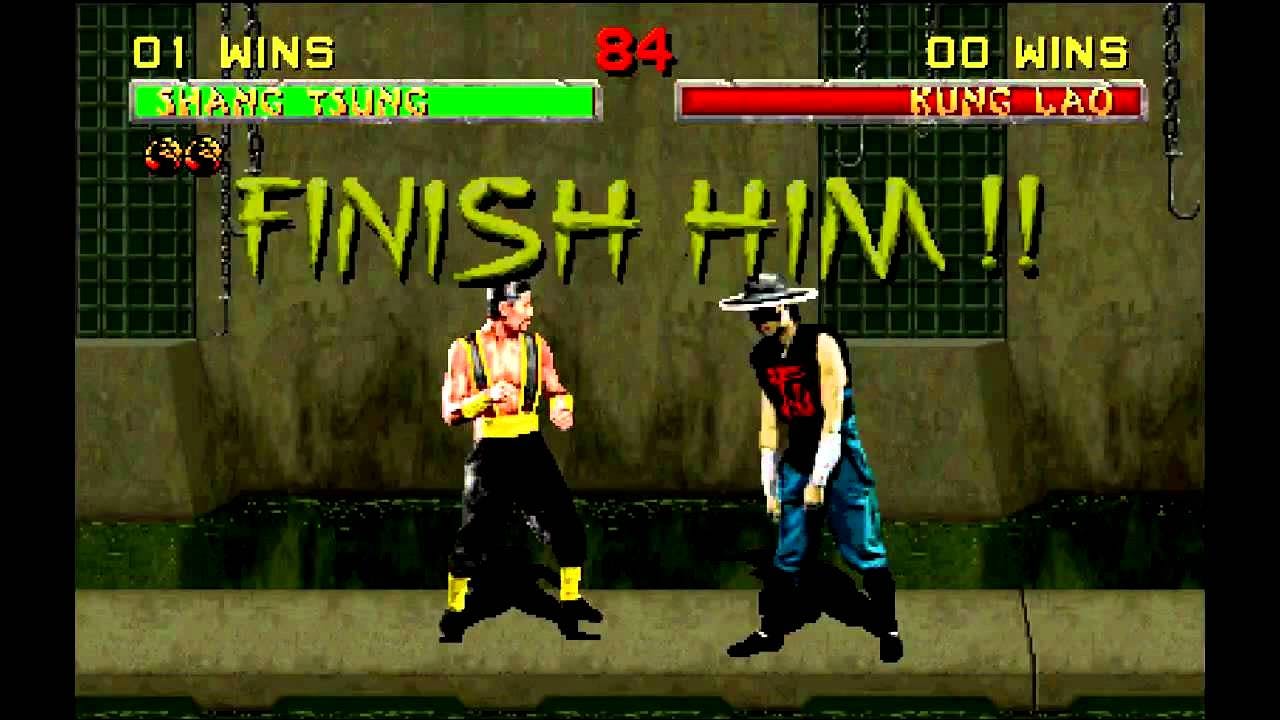 By baggedmilk
5 years ago
Comments
Eating beets should never be decided by a shootout. Final Score: 2-1 Capitals in the shootout
Coming into the second half of a back-to-back weekend, the Oilers had to put yesterday’s loss aside and focus on doing whatever it took to beat the Capitals. Heading home from this road trip with six of eight points would have been a huge win for a team that’s battling to get back to a .500 record. That said, taking two points from the Capitals is no easy task at the best of times and when you add back-to-back nights and a backup goaltender then the cards were probably stacked against the visitors from the get-go. Despite playing on short rest, the Oilers did a good job of locking this game down and allowing themselves the time they needed to get their legs under them. The fact that they got a point should surprise no one, but they probably should have had another.
Advertisement
Ad
Advertisement
Ad
As the game went on, the Oilers settled into their game plan and did a good job of limiting the Capitals’ ability to generate much of anything the slot. With that said, it’s not like the Oilers were exactly shooting the lights out themselves early on. Actually, I wouldn’t have expected a game against the Capitals to turn into a defensive battle but that’s what this one turned into. Heading into the third period, neither team had scored and only 33 total shots had been generated before they traded goals on their way to bonus hockey. Considering how tightly this game played out, it wasn’t really surprising that it took until the shootout for this thing to be decided.
Unfortunately, the Oilers ended up on the wrong side of the skills contest and head home from their road trip with five of eight points in the bank.
Advertisement
Ad
Advertisement
Ad
We wrap.

Why are we talking about McDavid now.

If only Nuge has laid down in the crease and grabbed Holtby’s pad, it would be 1-0.

As Nuge skates past Holtby there was a temporary change in air pressure. Interference. No goal.

@OilersNation Y’know, the premise of a shootout really is ridiculous…to have a man’s consumption of beets determined by a skills contest…

Talk to me, Twitter. Tweet at @OilersNation and @jsbmbaggedmilk for your chance to land in the Best of the Tweets.
Source: NHL.com, Official Game Page, 11/12/2017, 7:15pm MST