Advertisement
Ad
Report: Edmonton Oilers forward Ryan Nugent-Hopkins out up to a month 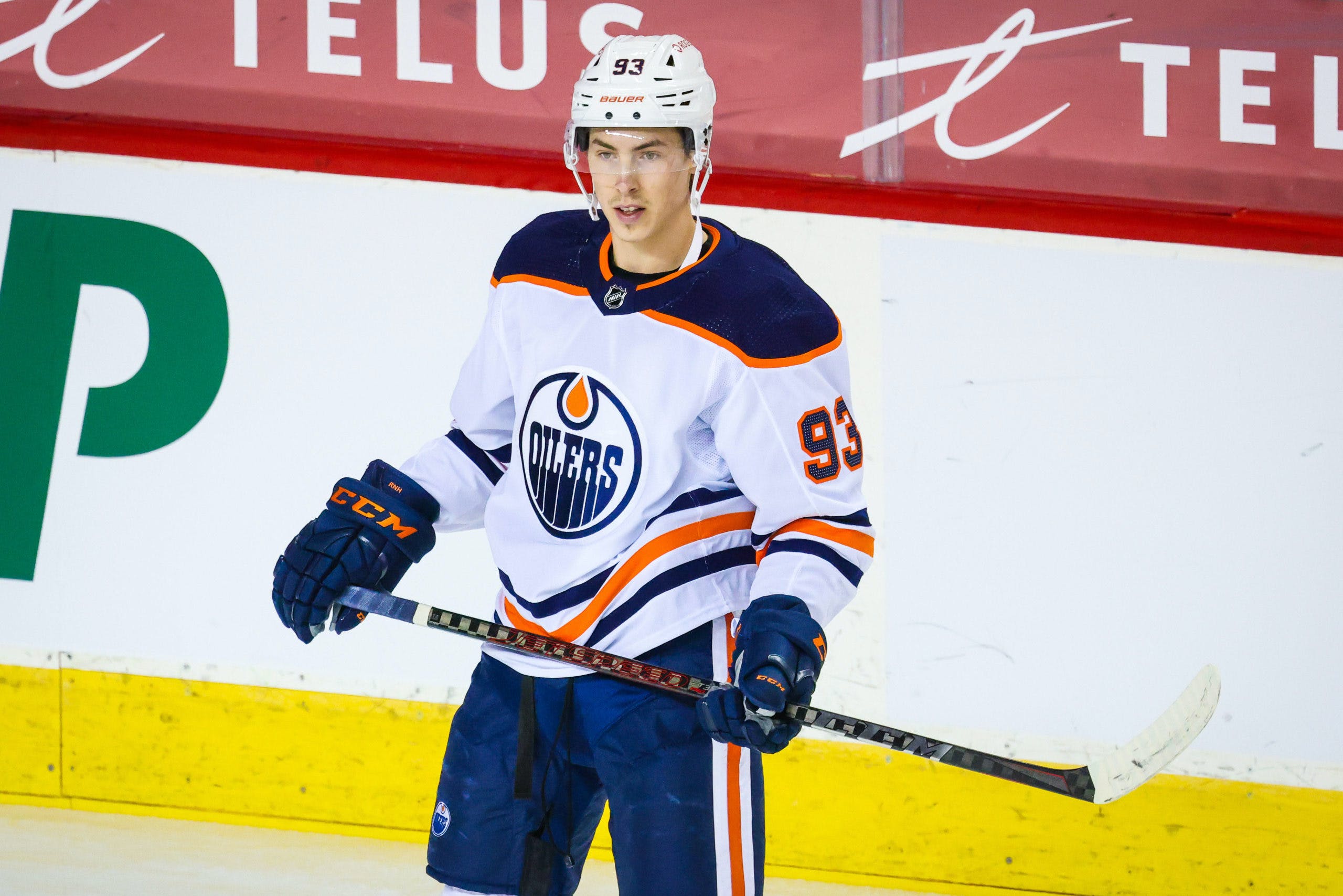 Edmonton Oilers forward Ryan Nugent-Hopkins will reportedly be out of the lineup for up to a month, TSN’s Ryan Rishaug reported.

Sounding like RNH injury could be 3-4 weeks. Tough loss for a team already reeling with covid issues and floundering through a streak of 10 losses in 12 games.

Nugent-Hopkins was injured in the New Years Eve matinee against the New Jersey Devils and flew back to Edmonton after the game for further evaluation. Earlier Wednesday, the Oilers placed him on the injured reserve.
Appearing in 30 games this year for the Oilers, Nugent-Hopkins has been in the midst of one of his best seasons in the NHL. He’s scored three goals and 26 points, the second-best point-per-game pace of his career.
Zach Laing is the Nation Network’s news director and senior columnist. He can be followed on Twitter at @zjlaing, or reached by email at [email protected]