Advertisement
Ad
The Way I See It 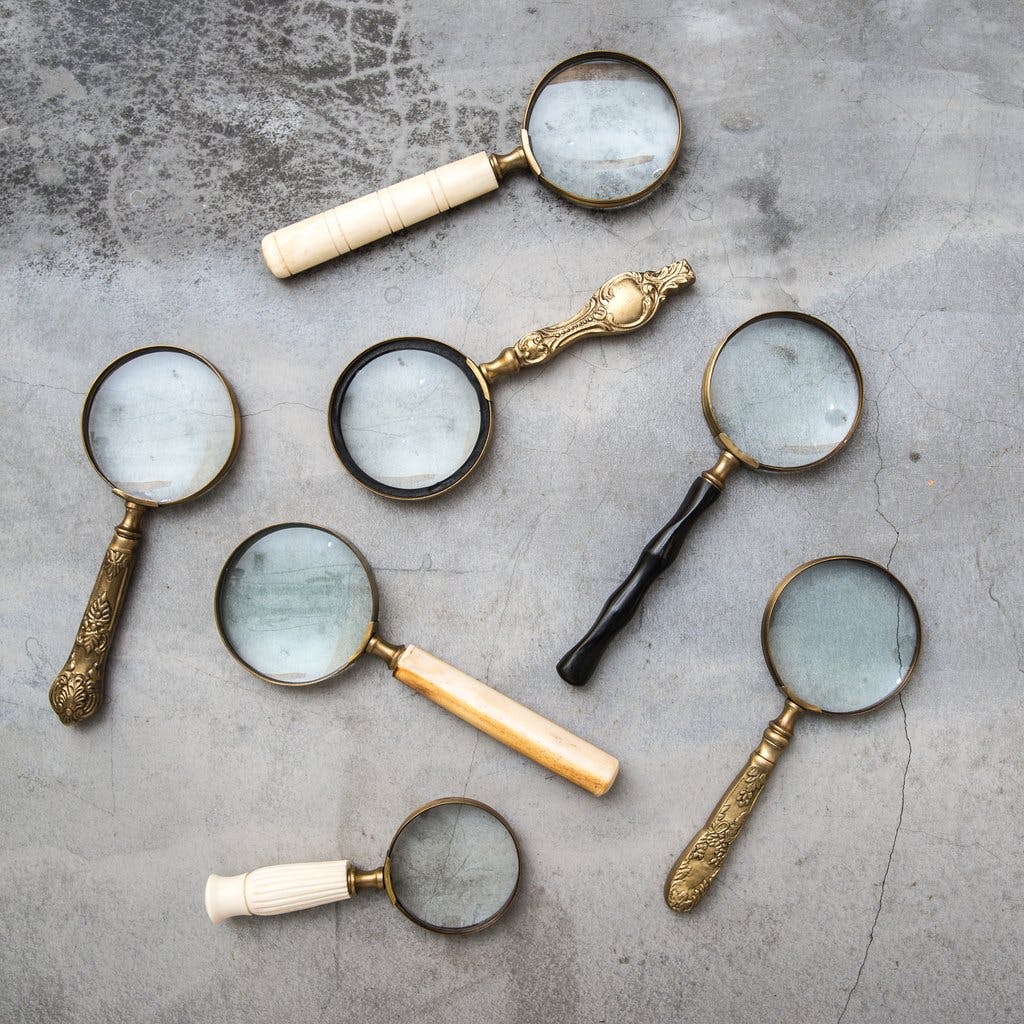 By Robin Brownlee
5 years ago
Comments
I’ve long considered Scott Howson an astute hockey mind, especially during his days running the top farm team for the Edmonton Oilers in Hamilton and Cape Breton and in his first go-round as an assistant GM under Kevin Lowe. It’s some less-than-astute moves, or at least his contribution to them years later under GM Craig MacTavish, that got Howson run off last August.
Yet, here we are just 11 months later and Howson has been named Edmonton’s vice-president of player development. It’s like Howson never left. In some ways, he didn’t. While were told last summer that Howson was “moving on,” he’s been doing work for the team in pro scouting and as a consultant since then. That’s not my definition of moving on. Is it yours?

The Oilers announced Howson’s return to the management suite here. Howson met with reporters in Jasper Sunday to discuss his role. That’s here. Howson, now 57, left the Oilers in June of 2007 to take a job as GM of the Columbus Blue Jackets. After almost six years with the Blue Jackets Howson was fired. He re-surfaced in Edmonton in 2013 as a pro scout and later senior VP of hockey operations.
Advertisement
Ad
Advertisement
Ad
Last August, in the wake of a number of sketchy signings that came on Howson’s watch during his tenure under MacTavish – the most glaring being the signing of former Blue Jacket D-man Nikita Nikitin, but let’s not forget the signing of Mark Fayne – we got the news (with Peter Chiarelli in the GM’s chair) Howson was moving on. Not for very long, if at all, it turns out. He was at the Oilers draft table in Chicago in June. Then, the latest announcement.

Edmonton Oilers senior vice-president Scott Howson speaks about his new role for the NHL club. (THE CANADIAN PRESS/Jason Franson)
All the above makes last August’s announcement seem like a PR move more than anything else. You know, placate the public by jettisoning those who had a hand in some unquestionably bad hockey decisions during the Decade of Darkness. No question, Howson’s fingerprints were on some of those. So, move people out or around. Change things up for public consumption.
Advertisement
Ad
Advertisement
Ad
That said, even if Howson’s exit was contrived, I’m not going to pretend I’m smarter than Chiarelli and crap all over the move to bring him back. I guess you can call that confirmation bias because, like I said, I thought Howson was very effective as a second-banana to Lowe for many years. He simply had a bad stretch here after returning from CBJ as the Oilers approached a decade out of the playoffs. Then again, who didn’t?
One thing that has likely contributed to the return of Howson is that Kelly Buchberger, who was in player personnel here in his latest of many roles over the years, is leaving to join former Oiler Doug Weight’s coaching staff with the New York Islanders. I expect we’ll get an official announcement about that pretty soon.
Advertisement
Ad
Advertisement
Ad
Obviously, Chiarelli thinks enough of Howson after his years running the show in Columbus and during their relatively brief overlap in management here, to bring him back and make him part of the current management team. Good idea? Bad idea? I don’t have that answer. Might MacTavish and Howson be better suited and more effective in lesser roles as underlings to Chiarelli than they were at the top of the management chain? The boss seems to think so. I’ll go with that.

SOMETIMES YOU GET IT WRONG

Mar 23, 2017; Denver, CO, USA; Edmonton Oilers left wing Benoit Pouliot (67) takes a shot on goal in the third period against the Colorado Avalanche at the Pepsi Center. The Oilers defeated the Avalanche 7-4. Mandatory Credit: Ron Chenoy-USA TODAY Sports
My eyeballs and “gut instincts” have failed me so many times during all the years I’ve watched hockey when it comes to assessing players, I’ve lost count. That can happen for a lot of reasons. Sometimes, a hunch is dead wrong. Sometimes, thinking a competitive streak can make up for other shortcomings doesn’t. The truth is, you can’t always believe your eyes. You get it wrong. It happens. I’ve never had a problem admitting that.
Advertisement
Ad
Advertisement
Ad
Sometimes you can’t believe your numbers either, but it seems to me like some people who lean heavily on analytics have a problem admitting they’ve blown it on a player, that the numbers they’ve used to assess that player don’t accurately reflect what everybody else is seeing or provide context in the bigger picture.
Other times, we see some numbers framed and others ignored or downplayed to bolster the argument we want to make. We’ve seen some back and forth on that between Jason Gregor and Jonathan Willis lately as it pertains to Benoit Pouliot, who was just bought out by the Oilers three years into a five-year contract.

Benoit Pouliot had 70 points in his first 113 #Oilers games. Milan Lucic needs 20 in his next 31 to match that pace. Will he get there?

We’ve had, it goes without saying, plenty of back and forth on this website between Matt Henderson and just about everybody about D-man Kris Russell. To understate, Henderson doesn’t think much of Russell and he was saying so long before he signed a four-year contract extension worth $16 million. Henderson has not budged one inch on his assessment of the player, as is his right. No changing his mind.
Advertisement
Ad
Advertisement
Ad
For me, it’s pretty simple. I don’t care if you choose to go strictly with your eyeballs and gut, if you opt to go with numbers alone or if you blend the eyeball test with advanced stats – I think most people fall into that third category with the question being a matter of degree. If you spin Pouliot as a good signing after being bought out three years into a five-year contract or think Chiarelli is a drooling fool for signing Russell, you’ve got it wrong. It happens.

Hayley Wickenheiser has been guesting as a coach at the Oilers development camp in Jasper. She talks about it here. My guess is that Wickenheiser ends up in the organization in one capacity or another sooner than later.