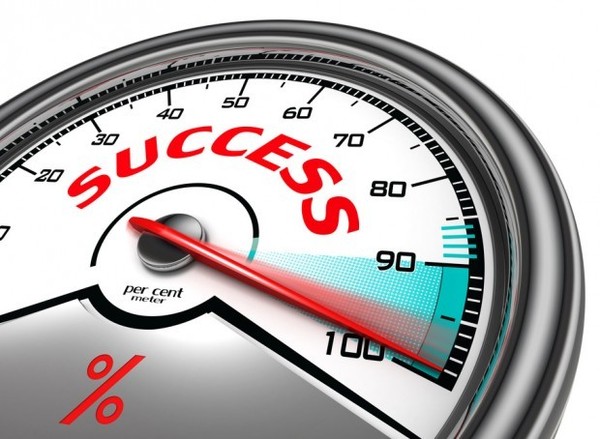 It’s perfectly understandable after eight seasons out of the playoffs that fans of the Edmonton Oilers want to see their team back in the post-season mix, but if that’s the expectation, you’re in for another year of frustration.
It goes without saying, or should, that what long-suffering Oiler fans want and what they can reasonably expect from a roster that’s been re-vamped considerably by GM Craig MacTavish since he inherited a mess from Steve Tambellini are two distinctly different entities.
The Oilers are coming off a season in which they finished 14th in the Western Conference with 67 points, which left them 24 points behind the eighth-place Dallas Stars. They play in the Pacific Division, a Murderer’s Row that includes the Anaheim Ducks, San Jose Sharks, the Stanley Cup champion Los Angeles Kings along with Phoenix, Vancouver and Calgary.
Advertisement
Ad
Advertisement
Ad
The Hockey News today picked the Oilers to finish sixth in the division, and even allowing for the most optimistic outcome for coach Dallas Eakins and his team, the THN bottom line is one I have difficulty poking holes in. You can find the entire item here.
“Like Calgary, the Oilers will face a lot of California creamin’ this season. As much as we liked Edmonton’s chances of moving up the standings the past few years, we now think the team is capable of making positives strides forward, but that’s coming on an escalator that’s moving downhill. Any gains the Oilers make this season will have to be in the form of spiritual and psychological advancement rather than in the standings.” 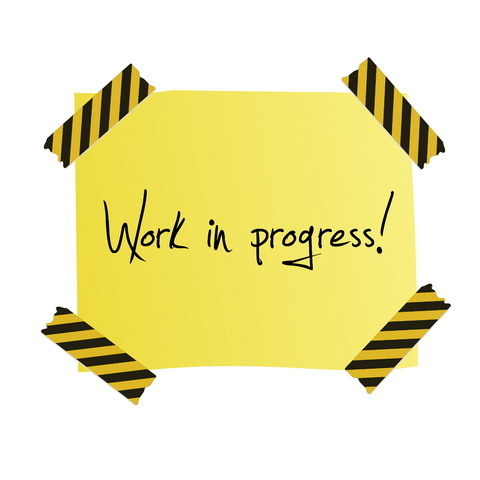 If you’re in the camp of fans where the post-season cutline is what separates success from failure – enough of this we’re-getting-better crap and give us a freakin’ playoff game already – “spiritual and psychological advancement” isn’t going to do it for you.
Advertisement
Ad
Advertisement
Ad
If, on the other hand, when you separate what you want from what you expect and accept that the chances of the Oilers making the playoffs in 2014-15 are only marginally better than Justin Schultz winning the Norris Trophy during his career, the measuring stick changes. What’s yours?
From where I sit, expecting an improvement of 12-15 points is a perfectly reasonable and would mean the Oilers would be playing “meaningful” games in March and April. That’s something we haven’t seen for years. Of course, 79-82 points would still leave the Oilers short of the playoffs.
Based on last season’s standings, that improvement would also move the Oilers up just one place in conference standings, ahead of the Calgary Flames. Based on off-season moves, I can see the Oilers also vaulting past Winnipeg and Nashville. Is there a team I’m missing?
Advertisement
Ad
Advertisement
Ad
Seeing as it’s eight years and counting since the Stanley Cup final run of 2006, I understand those with a playoff-or-bust mentality, but I don’t see any way a post-season berth is in the cards. What I do expect is a significantly improved – although still flawed – team that’ll stay in contention deeper into the season than we’ve seen in years. 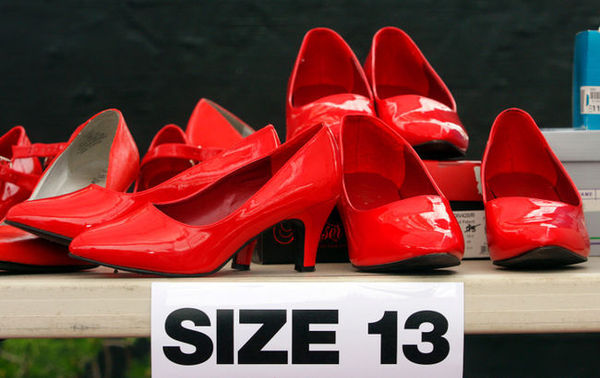 One of our regular readers at Oilersnation and an old colleague on the Edmonton sports scene, Paul Wodehouse, is struggling through a very difficult time. I’d like to pass along an item brought to my attention the other day by way of a tweet from Mike Brophy of CBC. The item is here.
Oilersnation is again participating in the Walk A Mile in Her Shoes campaign against family violence Sept. 23 by entering a team. I’m taking part this year. If you would like to donate to my participation, as a couple of you have already generously done, or our team, you can do it here.
Advertisement
Ad
Advertisement
Ad
Listen to Robin Brownlee Wednesdays and Thursdays from 3 p.m. to 5 p.m. on the Jason Gregor Show on TSN 1260.